NOW MagazineMusicFeaturesNo, Chance the Rapper isnt going to save SoundCloud

No, Chance the Rapper isnt going to save SoundCloud

Music streaming website SoundCloud sent shockwaves through the industry last week after suddenly laying off 40 per cent of its. 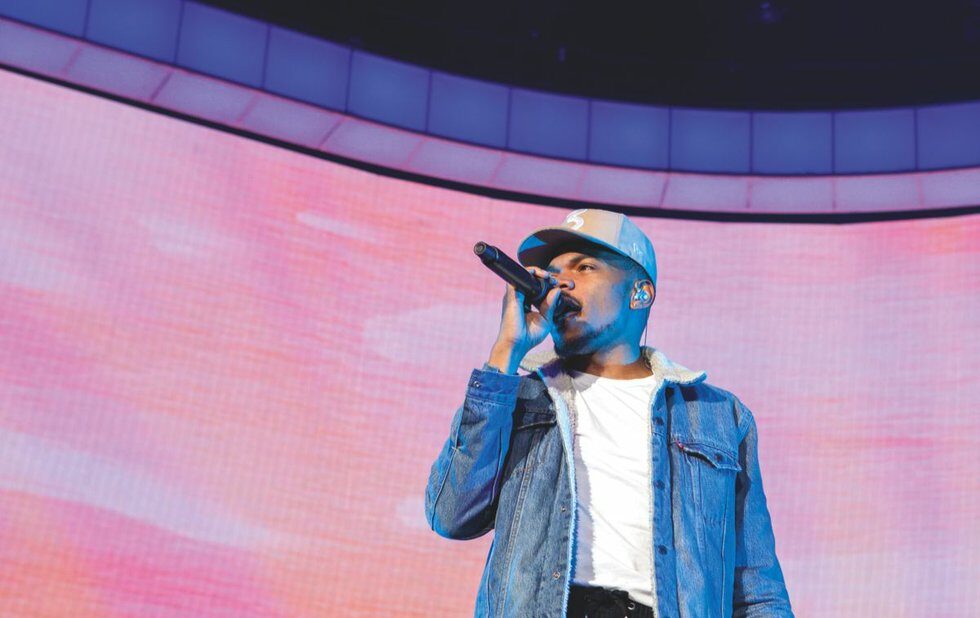 Music streaming website SoundCloud sent shockwaves through the industry last week after suddenly laying off 40 per cent of its staff and closing their London and San Francisco offices, leading to speculation that the company is on the verge of going bankrupt.

Chicagos Chance the Rapper (whose career largely started on the platform) got many music lovers hopes up by tweeting Im working on the SoundCloud thing, and then following up that message with a promise that SoundCloud is here to stay after having a conversation with CEO Alex Ljung.

I’m working on the SoundCloud thing

The implication for many was that the musician was putting up his own money to keep the website going, but the companys official response suggests that all that actually happened is that Ljung gave Chance the same spiel that everything is okay that the company has put out through its official PR channels.

The last big scare surrounding SoundClouds finances was in January, when reports emerged that it could run out of money before the end of the year. That crisis was averted after the company managed to secure another $70 million in debt financing, which makes this newest round of panic all the more concerning. Chance the Rapper may be successful, but theres no way hes sitting on the kind of cash needed to bail out SoundCloud.

The truth is, monetizing anything on the internet is hard, and music is an especially hard nut to crack (see MySpace, RDIO, etc). The business model of many internet startups seems to be a variation of the Underpants Gnomes in South Park:

In this context, the underpants are investors who will float enough money to a popular service that they can continue losing huge amounts of money until the business is big enough that it starts to turn a profit. The details of how increasing scale will turn losses into profits are usually vague and often dont work out.

Even a company as ubiquitous, mammoth and profit-driven as Uber managed to lose a staggering $708 million in the first three months of this year, which was seen by many as a good news story, as thats a few hundred million less than it lost in the same period last year.

Theres a valid argument that Uber could eventually turn its mind-boggling losses into profit, although that may depend greatly on how quickly they can replace their human drivers with robot cars. In the meantime, their business is mostly about attracting more investment money to burn, and using it to undercut traditional cab companies so that they can increase their scale (or collect enough underpants) to a point where profit materializes.

In SoundClouds case, bleeding money until they achieve market dominance is extremely unlikely. The company has in recent times tried to reposition itself to compete against streaming services like Spotify and Apple Music, but thats pretty much an impossible battle to win. Unlike those services, SoundCloud has never been used as a substitute for radio, and chasing that model is likely where most of that investment money has disappeared.

If SoundCloud is to survive and thrive it needs to develop a realistic vision of what exactly it has to offer. While not perfect, SoundCloud is extremely good at its core purpose: providing cheap and easy hosting and streaming for independent music. That’s why it’s become so popular and had such a huge cultural impact. SoundCloud rap is an actual genre now, and the platform has been an invaluable tool for every genre of independent music. Toronto’s current hip-hop renaissance likely wouldn’t have been possible without it, and you’d be hard-pressed to find any local independent musicians who don’t have a presence on the platform.

SoundCloud features the largest collection of independent music in the world, which is why its impending demise has created such panic among musicians. Volunteer collective Archive Team has pledged that it will begin to backup SoundCloud’s enormous database, but theres so much music living on the site that a full archive is next to impossible.

So if SoundCloud cant compete with the big internet radio models, how can it maintain its business if investors lose confidence?

It could model itself more after Bandcamp and focus on helping artists sell downloads, but anyone moving significant units would put their music on iTunes.

SoundCloud is closer to being a large-scale distributor and collection of music than a store, and maybe that intermediary role could hold the key to a viable business model. Many SoundCloud artists have no label, or are on labels with extremely limited resources. If SoundCloud could help get those artists on Spotify and iTunes, that could be a way of getting some money flowing to both the company and the musicians.

They could also branch out into licensing, as thats where the real money for independent music often is, and an area that many musicians dont have the resources to pursue on their own. SoundCloud could reposition itself as a modern version of a music library, providing musicians with a more streamlined way to offer their tracks up for commercial use and get royalties from that use.

Admittedly, thats probably a long shot, too, but at least its better than continuing to collect underpants without a plan.