It's not the only festival of its kind in the city, but the new event has ambitious aims to be the biggest and farthest-reaching – not simply an import, but part of Canadian culture 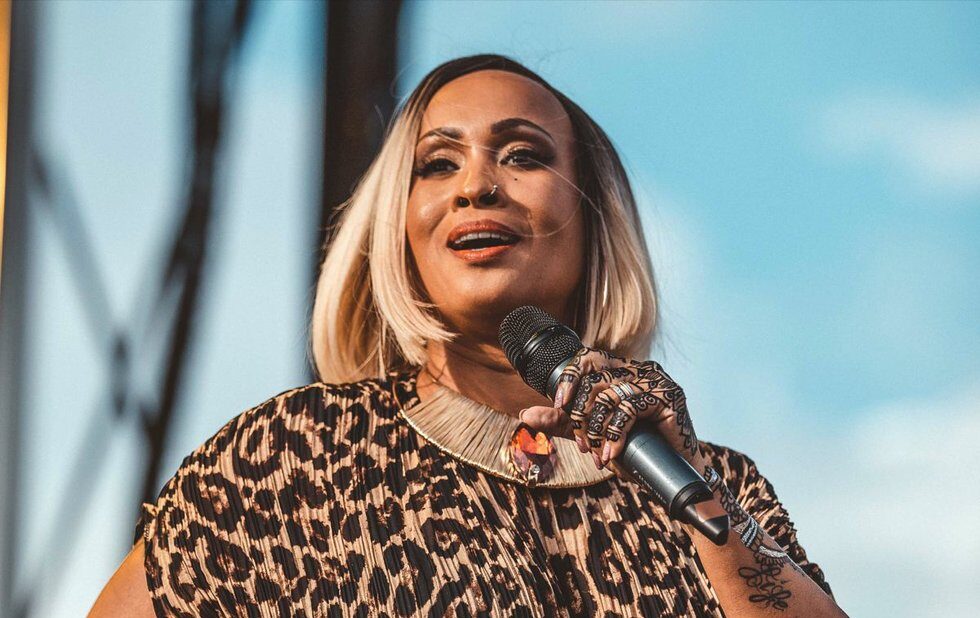 Barbados soca legend Alison Hinds was among the highlights at the sprawling new One Love Festival.

A grey cloud was cast over Downsview Park, but no amount of downpour could deter this crowd. It was an idyllic setting: good food, familiar music, family, friends and the warmth of the Caribbean. Dancehall, reggae and soca boomed from the speakers, scoring skank dances and rockaways. For those unable to travel to the Caribbean for soca monarchs or big annual stage shows, One Love Festival was Toronto’s perfect summer send-off.

The four-day festival, which took place over Labour Day weekend from August 30 to September 2, had ambitious aspirations: to be one of the largest Caribbean music festivals in North America.

There was mindful and accessible pricing for students aged 13-18, a family zone for children 12 and under and a wide selection of food and dessert vendors. With artists like Agent Sasco, Sizzla, Nessa Preppy, Kes, Mavado, Mr. Killa, Bunji Garlin, Fay-Ann Lyons and more, the aim was to have something for everybody – not an easy feat here, with such a multiplicity of identities and experiences.

According to a 2016 National Household Survey, there are approximately 749,155 people living in Canada of Caribbean descent, with about half of that number residing in Toronto. With such a large population, it only makes sense that the city offer music and culture festivals where attendees can get a first-hand look at how music and traditions are brought over and preserved in new geographies.

One Love is not entering an empty market. There’s already the annual Jambana, Irie Music Festival, JerkFest, Jab Jab and Sound of Soca, not to mention the highly anticipated Toronto Caribbean Carnival road march, more affectionately known as Caribana, where masqueraders adorn themselves in costumes and dance their way around the CNE grounds. But One Love was attempting to create something sprawling and all-encompassing. With a lineup that speaks to audiences of all ages hosted in a huge 572-acre venue, it may just become the premier festival it aims to be.

Caribbean music, culture and people are not one monolithic thing, and each night at the festival was divided by genre. The opening night featured a Canadian reggae showcase, followed the next days by a soca fete (Caribbean parlance for a party) and a dancehall night. The last day, aptly titled Legends Night, was reserved for some of the Caribbean’s most respected legacy artists like Shabba Ranks, Alison Hinds, Cocoa Tea and Marcia Griffiths. 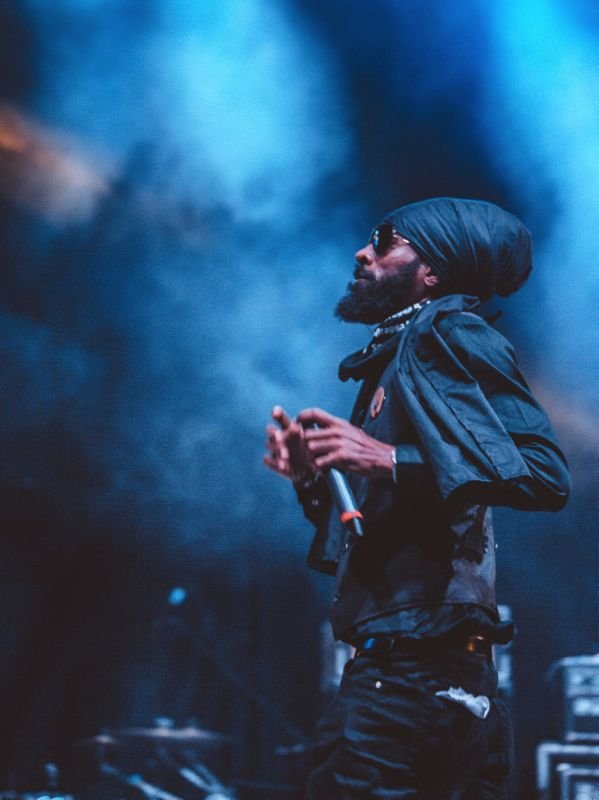 In the Caribbean, fetes during Carnival, stage shows like Reggae Sumfest and soca monarchs like those held in Barbados, Trinidad and other islands, are critical. They act as a musical ecosystem within the region. Especially for artists who have yet to obtain a visa, they’re essential to reaching their fans. Events like One Love, comprised of experienced professionals who cater to many Caribbean genres, have the potential to extend that ecosystem to Canada.

“We wanted to create something that would be on the level of the largest festivals in Canada like VELD and Drake’s OVOFest,” says One Love founder Eb Reinbergs over the phone days before the festival began. “We wanted to do it in the [Caribbean] genres, which one, we were experienced in but, two, we felt could use more publicity in Canada.”

Though seemingly popping up out of nowhere, the collective behind One Love arose from a supergroup of organizations and individuals who combined their knowledge of working within the infrastructure of local event production and working with artists from popular music genres in the Caribbean. Within that collective are promotional agencies that operate throughout the year, people with experience in musician immigration clearance, artist bookers, event consulting, production and marketing.

That experience is unfortunately necessary to throw an event of this scale in the city. It’s no secret that despite Toronto’s diversity, performance venues in the city have a storied history of implementing baseless racist biases toward “urban” shows, either cancelling or turning them down all together. Last year Summer of Sound’s annual staging of Carnival Kingdom had its licence revoked the morning of the event, coupled with “excessive noise” complaints from residents, despite it being held in one of Vaughan’s industrial areas.

One Love’s organizers decided that Downsview Park would be the perfect space to execute their vision but were mindful of the barriers in their way. They put a special emphasis on safety and security, which was of much importance given Toronto’s unfortunately gun-violence-riddled summer. “We want everybody in there to feel comfortable and to feel safe,” says Reinbergs.

Despite the large Caribbean population in Toronto and the worldwide popularity of styles like soca, reggae and dancehall, those artists are often missing from bigger cross-genre Canadian festivals like Osheaga, NXNE and CMW. That’s why festivals like One Love fill in the gap: they’re a spot for the community longing to see their artists on bigger stages.

Ultimately, One Love displays the duality of the Caribbean culture in Canada. It’s not simply an import – it’s as much Canadian as it is Caribbean. “Being able to highlight the mosaic that [Canada] is – whether it’s Greek, Chinese or Caribbean – is a great thing” says Reinbergs.

He chuckles, citing the festival’s jerk chicken poutine as a delicious metaphor. “It is absolutely amazing that we’re being able to showcase this culture as part of Canadian culture.”