NOW MagazineMusicFeaturesWhat does it mean for a Toronto artist to “make it” in the music industry?

What does it mean for a Toronto artist to “make it” in the music industry? 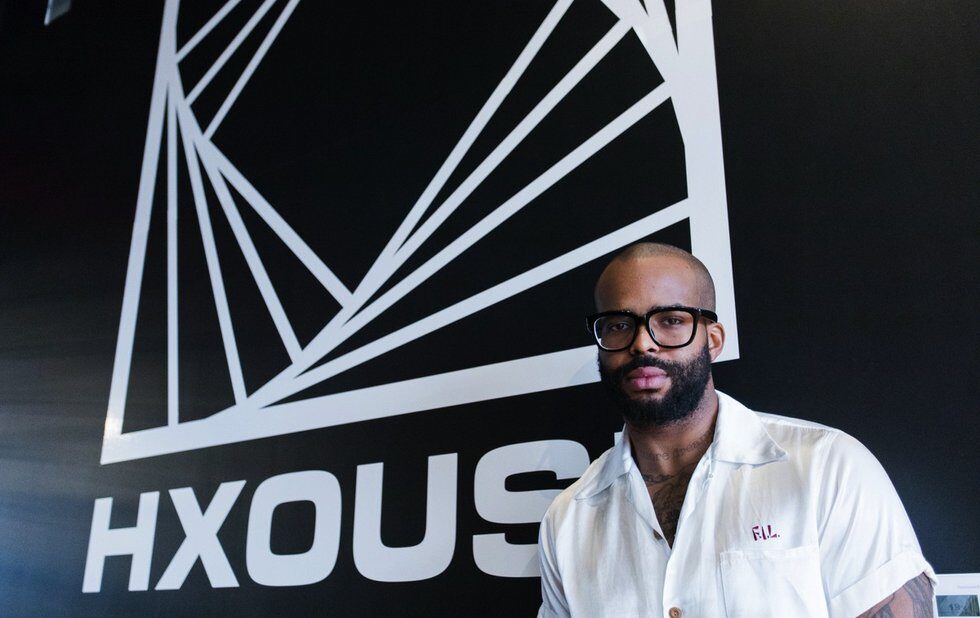 There was a buzz of anticipation as guests waited for the second day of OPEN HXOUSE to begin last Tuesday, November 6.

The projected start time came and went (a regular occurrence at the two-day event, which also included a star-studded concert at Rebel later that night) as the freshly finished Artscape Daniels Launchpad continued filling with industry insiders and artists ranging from aspiring to emerging to established.

Between glimpses of Bryson Tiller and Director X shuffling to their seats and fame-adjacent influencers like Younes Bendjima (Kourtney Kardashian’s former flame) and Anwar Hadid (Gigi’s sibling who isn’t Bella) sauntering down the aisles, it felt like something important was about to happen.

It was day two of the launch of Hxouse, the creative incubator conceived by XO creative director La Mar Taylor, label figurehead Abel Tesfaye (aka The Weeknd) and marketing pro Ahmed Ismail.

Hxouse’s goal is to foster Toronto talent by making it easier for artists to navigate the industry landscape. And so the setting felt appropriate, and appropriately meta, for the panel discussion A Conversation On Breaking Through In The Music Industry. Packed with under-the-radar local writers and producers, as well as international influencers with followings multiple times the capacity of the space (600 people attended the panel, while over 6 million live-streamed both days, according to Ismail), Hxouse’s new headquarters was a fascinating, albeit distracting setting for the conversation.

Almost halfway through, Swizz Beatz asked the panel, “What is real music success?”

Each panelist had a different take. 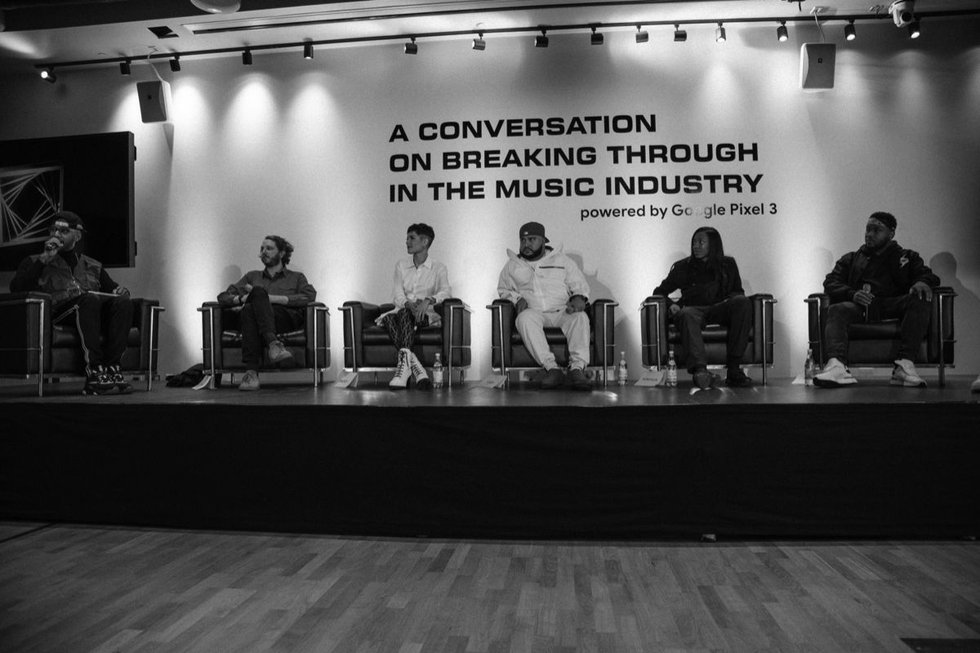 “The first time I felt successful was when I heard my song on the radio constantly,” said Boi-1da, referencing his 2009 breakout with Drake, Best I Ever Had. “I had never really left the city…. When I went to New York and heard it being played constantly, or in Atlanta and L.A., it was my first time going to these places and I thought, ‘Wow, this song is really out there.’”

While it’s common for local artists to equate success to their influence beyond their hometown, Hxouse hopes to shift the narrative by giving creatives the tools they need to break through at home. But what does that mean?

The takeaway from OPEN HXOUSE was that when it comes to “making it,” success is always subjective.

“Success to me is paradoxical because on one hand, it’s a lack of stress. But on the other hand, as an artist, that stress also feeds you,” OPN mused. “Too much contentment is not really good for our business. It’s not who we are.”

For Swizz Beatz, “The key to success is everybody knowing their worth.”

From a business standpoint, that means talking money – not always an easy topic amongst artists.

“A few artists who are great friends of mine have got great music, their songs are on the charts, they’re selling out shows, but they’re not really making what they should be because they signed a bad deal at a young age,” said Cash. “The first advice I give to everybody is find a music lawyer who will help you. Make sure it’s your lawyer and not the label’s or whoever is trying to sign you’s lawyer.”

Halsey elaborated. “I remember sitting down with my lawyer and saying, ‘Teach me what this means. What are points? What’s a backend? What’s 360?’ I wanted to know what I was getting myself into and what I was signing myself up for,” the Closer singer said. “Surround yourself with good people but remember that you’ve got to look out for yourself first because people will try to screw you. It is a business.”’

Swizz Beatz put it in blunter terms: “The water is full of sharks and they’re coming to eat the creatives alive.”

Meanwhile, Boi-1da maintained that “making it” is more than just a dollar value. “Although it is about money and everybody needs money, when you put the money first, it takes away the quality,” he said. “I am always just trying to get better at my craft. Once you put that first, the money will always be there.”

For Ismail, breaking through is about originality, something he says we have a surplus of here. “Toronto has a lot of creatives who are starting to find their voice. I feel like we’ll always be relevant if we stay original. Each of us has a different sound, a different vibe, a different creative energy.

“As long as that’s on display in its highest form and people work on their craft to develop their individual identities, I think [artists from Toronto] will always be relevant.”

When conceiving Hxouse, Ismail, Taylor and The Weeknd had already “made it” by most definitions, but they saw true success as the ability to give back to their city. With its new philanthropic focus, Ismail says that “the legacy of XO has switched into a new chapter.”

That new legacy will bridge the gap to success and let artists enjoy it on their own terms, whatever those may be.