How Pleasence Records is rethinking the label model 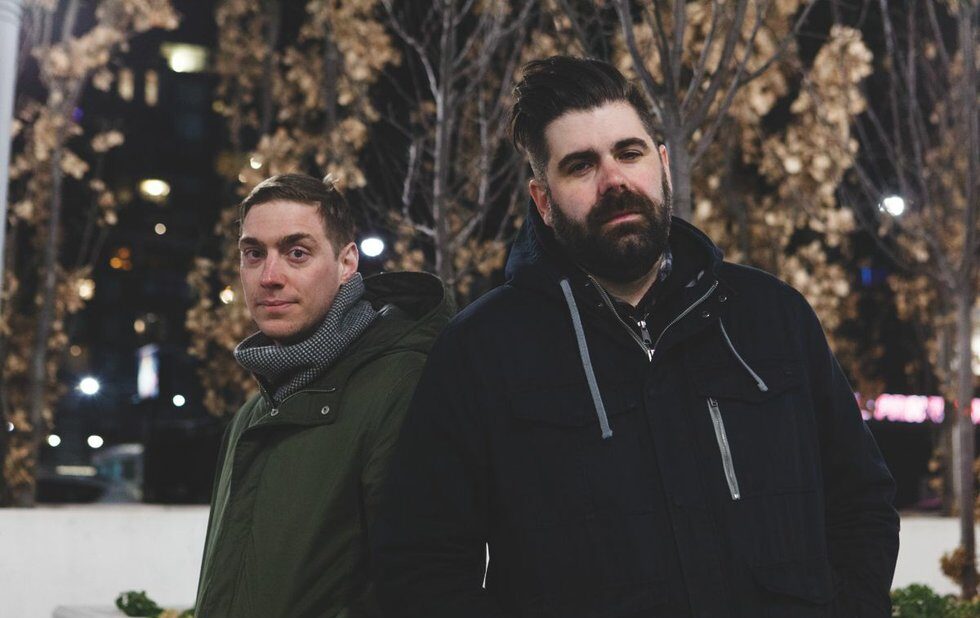 It’s never been easy to be an independent record label in Canada, but Pleasence Records is feeling the squeeze now more than ever.

After eight years, the Toronto-based label has been coming to terms with the fact that it needs to start operating beyond the traditional label model in Canada, which relies on grants and other subsidies to stay afloat.

“At the end of last year, we had a very important meeting with a grant writer who straight up said to us, ‘You’ll never qualify for grant money,’” recalls Pleasence co-founder James Lindsay. “As a label or [with] any of your artists.”

Lindsay, also a published author and poet, says music grants differ from other arts grants in the country by emphasizing profitability and marketability.

The meeting with the grant expert confirmed his theory about music funding – that the deck is stacked against small labels that don’t aim for mass market. But rather than let that news be the final blow for Pleasence, Lindsay says he was relieved.

“It wasn’t bad news, it was clarifying,” he says. “I don’t have to keep chasing that [grant money] any more.”

That meeting was just one of several the label took last year with other labels and industry experts as part of a kind of fact-finding mission.

The feedback has got him and new co-owner, Paul Lawton, exploring other, more experimental options for sustainability while retaining independence.

What does being a record label mean in 2018?” Lindsay questions. “No one has the answer. We don’t have the answer, but we want to try to explore it.”

Knowing they’re not alone in looking for those answers, Lindsay and Lawton are launching a podcast this weekend at the inaugural Pleasence Fest. It aims to amplify and share the kinds of discussions they’ve been having with industry experts.

“All these people have their own little corner of this world figured out,” Lawton says. “The problem is, no one else knows that.

“We want to have an honest conversation with people in gatekeeper positions and figure out what it takes to have them open the gate. That has value.”

Lawton came aboard last year following the departure of Pleasence’s original co-founder, Deirdre O’Sullivan, who left amicably in order to focus on her studies.

He previously helmed Mammoth Cave Recording Co. until he closed it in 2015 citing “massive cultural shifts taking place that are completely out of our control.” Lawton, whose band Don’t Bother are playing Pleasence Fest, gained notoriety in 2013 for a Tumblr called Slagging Off. After taking aim at bands playing that year’s CMW, it later refocused as a more constructive, critical and brutally honest look at how FACTOR awards its grants and to whom. This Pleasence Records podcast is a continuation of that quest to understand the machinations of the Canadian music industry.

Lawton’s involvement has helped reinvigorate Lindsay and the label. After he came on in 2017, they spent the rest of the year gathering information while also cleaning house (literally liquidating the label’s back stock in a huge sale) as a way to remind people of Pleasence’s long and storied catalogue and artist roster.

That’s where the new Pleasence Fest comes in. The label’s current and future roster will perform at a single blowout show where alumni like WHIMM and Moon Eyed will share the stage with recent signees Feel Alright and WLMRT, celebrating where the label’s going as well as where it’s been.

Part of Lindsay and Lawton’s aim is for a more inclusive future for Pleasence. “I think the critical nature of us figuring out how to exist in this climate is understanding what our role in all of it is and bringing in more voices,” Lawton muses. He says that means working with more women, people of colour and bands outside of Toronto.

They’ll be experimenting as they learn. Right now they’re developing a cassette subscription model using Patreon and focusing on making the label a not-for-profit – two moves they hope will result in Pleasence’s ability to be sustainable.

“There’s still a lot of success happening, but it’s all relative and not happening in a traditional way,” Lindsay explains. “So everyone’s figuring out other solutions right now. We have to be creative.”