With big pop stars letting their queer flags fly, music is basking in the LGBTQ+ rainbow like never before. Artists like Toronto's Witch Prophet are succeeding on their own terms, but the industry needs to realize queerness is more than a trend 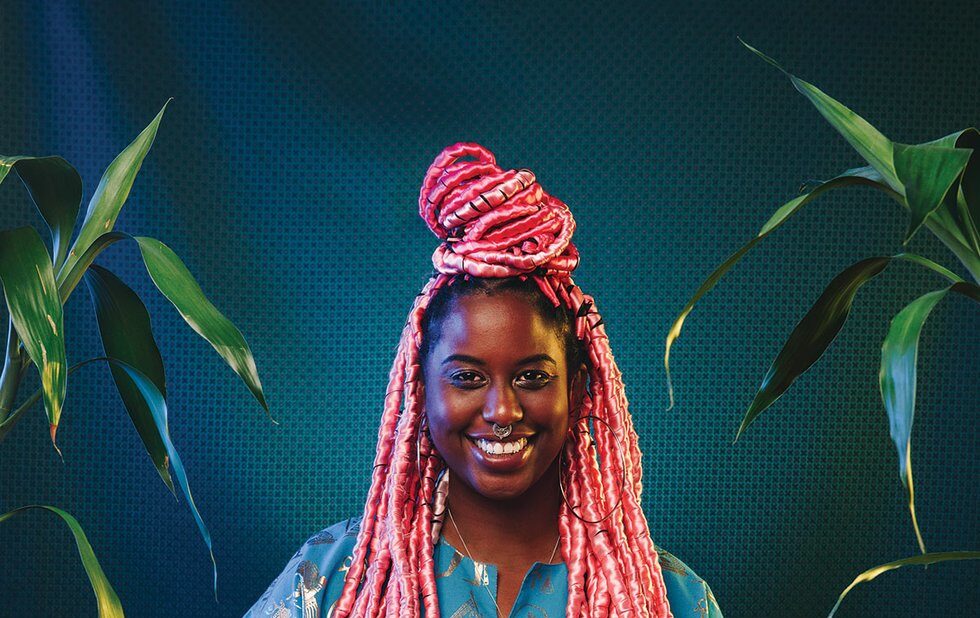 Tired of being told she’s “too gay,” Witch Prophet says, “We’re going to be ultra gay.” 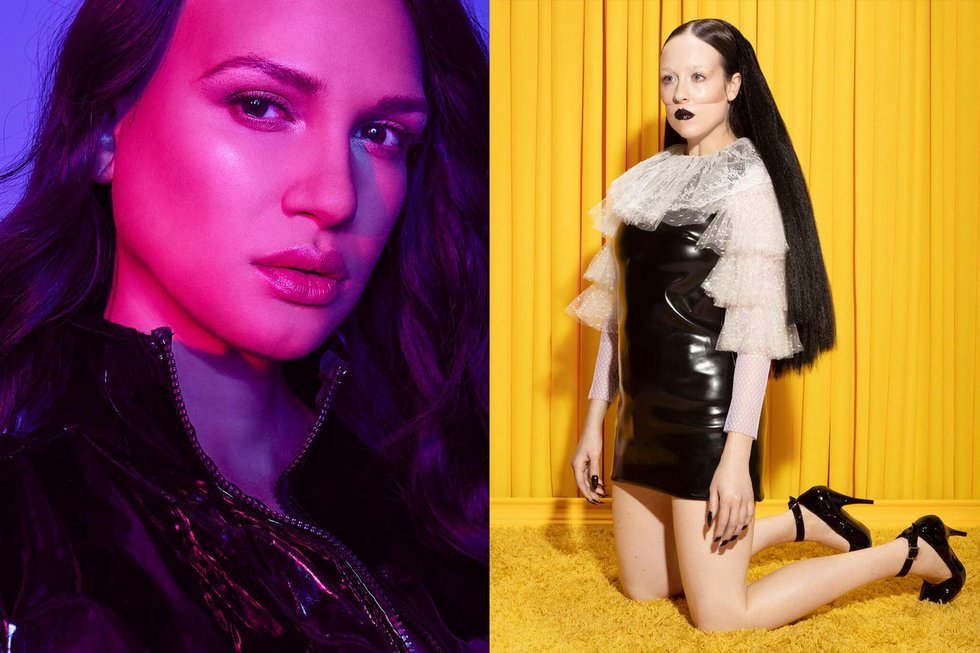 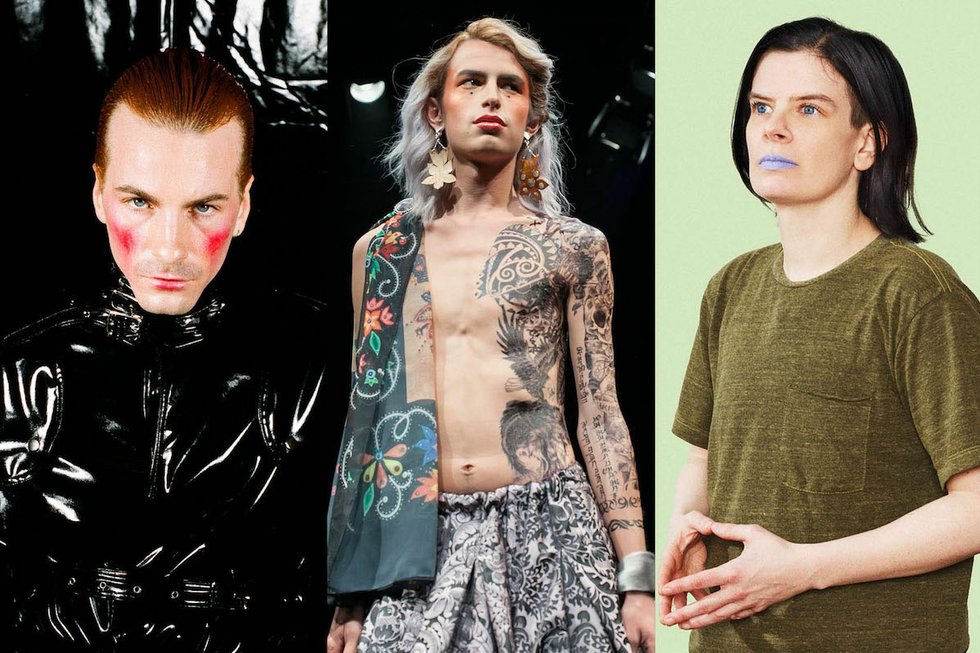