The British art-rock legends' first concert here in a decade should be triumphant, but instead it's bittersweet, underscored by a 2012 stage collapse tragedy 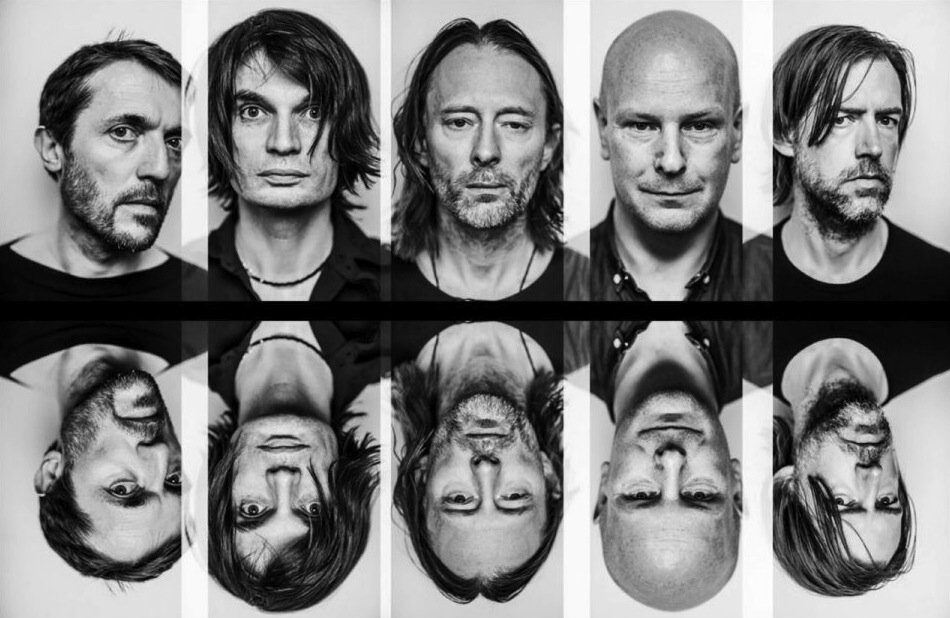 2018 before the venue closes for two years of renovations.|Zola Jesus was one of the headliners of Venus Fest

Radiohead’s first concert in Toronto in ten years should be triumphant, but instead it’s bittersweet, marked by lingering injustice.

The show will be the English art-rock band’s first since a fatal Downsview Park stage collapse in 2012 that killed their drum tech, Scott Johnson. That makes it the first time they’ll play the city since 2008.

The ensuing legal case which sought charges of negligence against three separate parties for the stage collapse has dragged on for the last six years, dogged by misfortune and the legal complexity.

With the band lifting its moratorium on playing Toronto, we’ve put together a timeline of events since the fatal day in 2012 to catch you up on everything that’s happened since.

The band reschedules their subsequent tour.

“We have all been shattered by the loss of Scott Johnson, our friend and colleague. He was a lovely man, always positive, supportive and funny a highly skilled and valued member of our great road crew. We will miss him very much. Our thoughts and love are with Scott’s family and all those close to him.”

In their first show since the collapse, Radiohead pay tribute to Johnson by playing against a projection of him as they perform Reckoner. Later that month the entire band attends his funeral in Doncaster.

The Ministry alleges that Live Nation did not ensure the structure was designed, constructed or braced safely for the performance that night.

Live Nation disputes the charges in a statement, saying, “We absolutely maintain that Live Nation and our employees did everything possible to ensure the safety of anyone who was on or near the stage involved in the tragic incident that led to the unfortunate death of Mr. Scott Johnson.”

After the original June 2015 date is delayed, the trial begins at Old City Hall. Live Nation, Optex Staging & Services and Cugliari all plead not guilty. Radiohead’s manager, Adrian Bullock, tells the CBC, “No one’s manning up and saying, ‘Look, it’s our responsibility and we share responsibility,’ and it’s really quite… disrespectful in a way.”

Radiohead release A Moon Shaped Pool, their ninth album and first since the accident. It’s dedicated in memory of Johnson as well as producer Nigel Godrich’s father. Support for the album includes their first live shows since 2012.

Yorke tells Rolling Stone, “There was a lot of difficult stuff going on at the time, and it was a tough time for us as people. It was a miracle that that record got made at all.”

The Supreme Court Of Canada changes its rules and sets new deadlines for an accused’s right to be tried in a reasonable time frame. Provincial court trials now have up to 18 months to be completed. At this point 37 months have passed since charges were first laid.

The Toronto Star reports that Justice Shaun Nakatsuru rejected arguments from the defence that their charges should be dropped because of an unreasonable delay in the trial. “The issue of how the stage collapsed, and who is responsible for that, is complex,” Nakatsuru says in his explanation to the court.

Ken Johnson, Scott Johnson’s father, calls it a “very emotional day,” to Pitchfork. “I hope that it will be seen that Live Nation’s reputation is not looking good when the whole case is about defending it.”

Justice Nakatsuru is appointed to the Ontario Superior Court in the spring and rules he no longer has jurisdiction over the case.

As closing arguments are being prepared, a mistrial is declared and a new trial is ordered.

New presiding Ontario court judge Ann Nelson stays the charges against the defence, ruling that there have been inordinate amount of delays in the proceedings. “It is important to emphasize that timely justice is not just important to persons facing charges,” Nelson said in her decision. The ruling could be appealed within a year of the day the charges were stayed.

Radiohead make a joint statement about the case, saying they are “appalled” at the ruling. “This is an insult to the memory of Scott Johnson, his parents and our crew. It offers no consolation, closure or assurance that this kind of accident will not happen again.”

After pressure from Radiohead’s management and several British MPs, the chief coroner of Ontario formally announces that it will hold an inquest into Johnson’s death. At the time of this publication, no date, location or presiding coroner have been announced.