Can Spotify make stars out of Canadian artists? 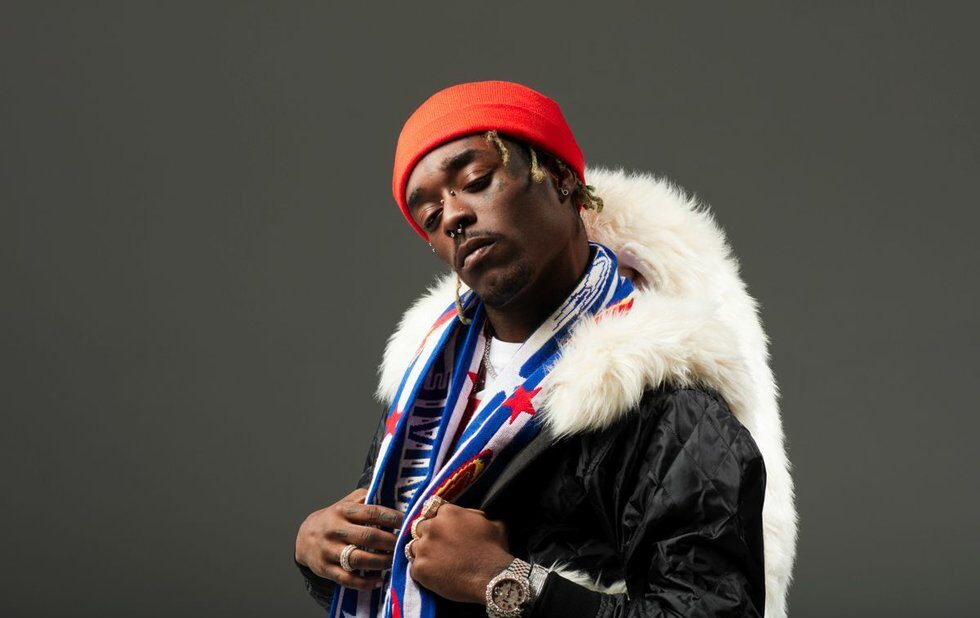 If theres a single shortcut to find out what todays hottest hip-hop songs are and what the next ones might be, its Spotifys RapCaviar playlist.

Now its spread into the live realm, with a RapCaviar tour that will bring Lil Uzi Vert to Toronto, along with Playboi Carti, DJ Drama and local rapper Baka Not Nice.

The playlist is curated by Tuma Basa, Spotifys global head of hip-hop programming, who uses intuition and experience to determine what belongs on it, in addition to a complex data analysis system called PUMA (Playlist Usage Monitoring and Analysis) that offers a bevy of information, from playlist plays to song skips, to the ages, gender and geographic location of listeners.

What makes RapCaviar so effective is that its not just one persons specific taste, says Nathan Wiszniak, Spotifys head of artist and label services in Canada, about the datas impact on curation. It evolves as the culture does.

It also, arguably, impacts the culture, acting as much as reacting. Since 2014, Billboard has counted 1,500 streams of a song as one album sold. So getting curated into a playlist with 7.7 million subscribers doesnt only affect discovery, but also chart performance.

The undeniable boost from a spot on one of Spotifys premium playlists has launched labels into a frenzy, wooing playlist curators with fervor typically reserved for radio programmers and DJs. In July, Billboard reported that some labels have up to five departments radio, digital, marketing, data and sales cajoling playlist curators to work specific artists and songs. Some people have wondered publicly whether such efforts amount to payola.

This sustained push from labels has led critics to deride how playlists create an inherent imbalance that prioritizes music from major labels over independent artists on the platform, a claim that Wiszniak is quick to refute.

First and foremost, its about the song itself and the engagement thats happening both on and off platform, Wiszniak says. If you look at the [Canadian rap] Northern Bars playlist that we curate, for example, its 95 per cent independent hip-hop.

At the end of the day, streaming is the most dominant thing in the music industry right now and Spotify has the most users, says Jermane Prime, who manages Toronto-based rappers Jimmy Prime, Donnie and Jay Whiss. The artists I work with have been on playlists and have definitely seen increases in plays, but it all depends on which playlist your song gets on.

While the gulf between Northern Bars 26,000 followers and RapCaviars 7.7 million is vast, Wiszniak is quick to note how Spotifys playlisting system which routinely tests artists on smaller Spotify-curated playlists before moving fan favourites to bigger ones can facilitate international exposure for Canadian artists.

Were working with our international territories to get these types of looks, which is helping build the audiences of these artists, many of whom are independent. Were helping export Canadian hip-hop.

This worldwide playlist dissemination can help artists figure out exactly where nascent fan bases are developing. A tool called Spotify for Artists helps analyze performance data from around the world, showing musicians which songs are connecting where, and giving them the opportunity to home in on which song types users are connecting with and course-correct on what they arent.

There are concerns that reducing music to data analysis can lead to a paint-by-the-numbers style of creativity solely focused on trends that guarantee playlist access. It isnt much different from the formula labels use when trying to create hits for radio only artists and labels can react in real-time to the data.

Theres fluidity now [to the album rollout process] where if a song is reacting well, [artists] may be able to delay their next single, says Wiszniak. I think the point that were trying to make is that it has to be a continuous release cycle.

People have short attention spans. If theyre not being served the content by the artist theyre engaging with… its really up to that artist to keep their fans engaged. If fans connect to one song, you cant wait eight months to release an EP or album. There has to be continued engagement.