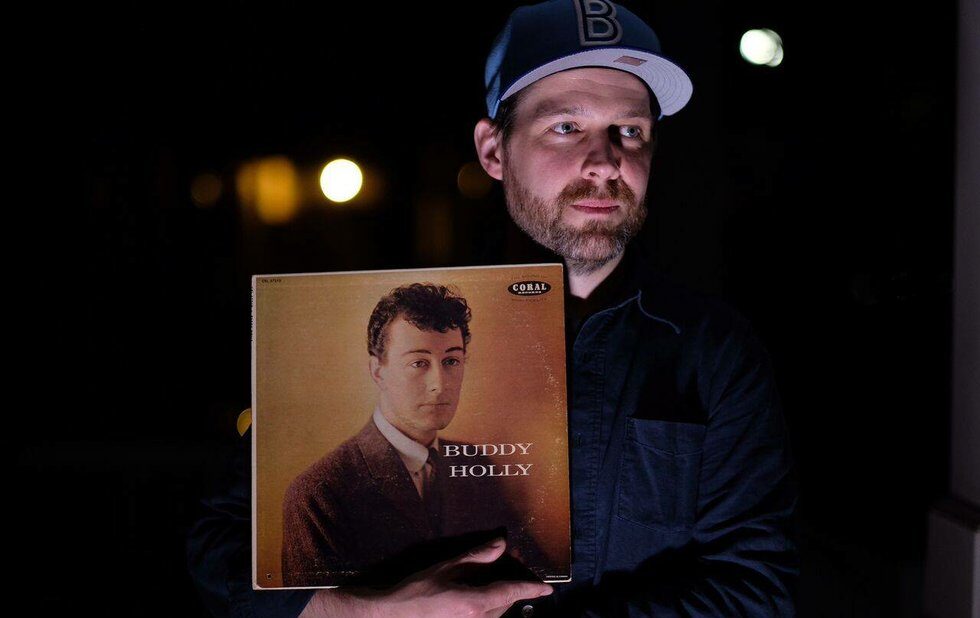 To no ones surprise, vinyl is still doing brisk business in Toronto after experiencing a revival a few years ago.

Record Store Day attracts lineups at virtually every participating retailer. Sunrise Records has replaced all of the empty HMV locations in a bid to get vinyl to the burbs. A bitchin metal-only shop, Stained Class, has opened on Queen West. And twice a year we get a record show at the east ends Estonian House Banquet Hall. Throw in garage sales and antique shops and theres no shortage of ways to spend your money on vintage wax.

Ryan Bonwick is an avid crate-digger who frequently scours local shops and attends record shows. The one thing he hasnt found is a satisfactory way to unload his surplus of no longer desirable vinyl. So hes taken it upon himself to organize a DIY record swap-meet.

I have an overflow from years of collecting records and find I get a lack of return from off-loading those to an actual record shop, Bonwick explains. Im looking to either exchange unwanted items for ones I do want, or just get rid of them in a manner that doesnt make me feel bad.

Hes never organized an event like the one hes hosting this week. In fact, hes never been to a swap before. But the illness of record collecting, as he calls it, convinced him to branch out and see if he can give the citys vinyl lovers a new kind of outlet.

I wouldnt say its the easiest way [to unload records], he says. Its an experiment to see if this type of model would work, in an effort to get rid of excess albums for me, anyway.

Part of Bonwicks problem as a collector is what led to the swap: he continues to accumulate the same hard-to-find LPs in a bid to find the right copy, specifically one as close to mint as possible. The swap will help him to purge his extra copies of Buddy Hollys 1958 eponymous album, for example, while allowing someone who seeks a copy to acquire it for a reasonable exchange.

If its something I seldom or never come across, if its listenable even with blemishes and if the price is right, I tend to pick it up, he says. I upgrade. I start with a poor condition copy, get an okay one, then a better one, and so on until Im satisfied. Then Im stuck with four copies of the same record.

Vinyl has become a lucrative business for resellers. Second-hand shops like Parkdale Platters and Shortstack Records have done well supplying us with coveted gems, and of course there is also Discogs, the extensive online marketplace with almost every record you could ever imagine for sale or trade.

Bonwick hopes to offer an environment where fellow collectors can meet up, hang out and search for that white whale record together.

You never know what youre gonna find when it comes to records, he says. It can be in the most bizarre place imaginable. There can be a pile of records somewhere, and youll be amazed at what you find in it.

And I would say that every time I go to a record shop or record show, I end up in conversation with someone. Record enthusiasts are passionate about collecting and not afraid to share that passion.