With music videos attracting billions of viewers each month online, the format is still a viable launchpad for emerging filmmakers and musicians 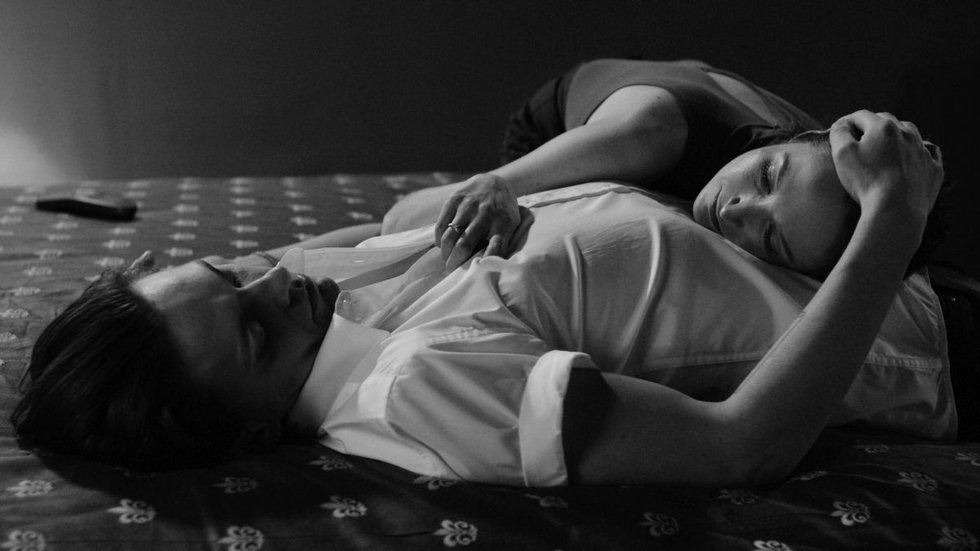 It’s official: MuchFACT, Canada’s most prolific funder of music videos, is being shuttered. That decision last week came just a few months after the CRTC axed Bell Media’s requirement to contribute to the program through its broadcast licence for MUCH (formerly MuchMusic).

For many in the film and music world, that loss can’t be overstated. It’s personal for me and my peers, many of whom got their start working on MuchFACT-funded projects and have moved on to make up the next wave of Canadian talent on both sides of the camera.

With the writing on the wall for Bell Media’s decision, I got together with my long-time collaborator Peter Dreimanis of July Talk and penned an appeal to Canadian Heritage Minister Mélanie Joly. We knew she was about to announce a sweeping amendment to CanCon regulations as part of a new cultural policy and we wanted to put the loss of MuchFACT on her radar. Along with over 125 fellow musicians and filmmakers like Arkells, Tanya Tagaq, Broken Social Scene and Atom Egoyan, I wrote an open letter expressing our hope that the federal government would play a part in helping to replace the fund.

It’s important that they do – MuchFACT has single-handedly boosted not one, but two of our major cultural industries and did so from the beginning. We’re lucky to have a government committed to growing our cultural sector, but it’s easy to forget that the music and film industries have a foundation. For me, that foundation was MuchFACT.

While they were alive, MuchFACT and its cousin, BravoFACT, a similarly mandated program also funded by Bell, almost unintentionally filled an important funding gap here in Canada: emerging artists. Time and time again, I have watched young filmmakers like Emily Kai Bock, Peter Huang and Chandler Levack find their voice through music videos and go on to make larger projects.

Certainly, the path from music video director to feature film director is well documented: Michel Gondry (Eternal Sunshine Of The Spotless Mind), Spike Jonze (Being John Malkovich) and more recently the Daniels (Swiss Army Man) all got their start in music videos. Kevan Funk, who has directed videos for A Tribe Called Red and Braids, made one of last year’s most acclaimed Canadian features, Hello Destroyer.

Simply put, it’s the bold young voices who go on to build a strong and creative industry in Canada, with the power to reach the entire world. The creative opportunities afforded to me through music videos became the small bricks on which I built my career. The crews that brought those videos to life are the crews I still work with today on larger projects like Nirvanna The Band The Show and Operation Avalanche. Born of commercial roots, music videos have evolved into a narratively experimental and boundary pushing art form. It’s no wonder they so often lead to creators and crews capable of new forms of cinema and innovative approaches to filmmaking.

On the other side of the camera, Canadian musicians punch well above their weight internationally, in no small part because of MuchFACT. Bell’s reasoning for discontinuing the program is that music videos have migrated away from TV stations like Much and toward platforms like YouTube and Facebook.

But these new platforms are increasingly important for Canadian artists – music video viewership is at an all-time high. Vevo alone is responsible for 24 billion views each month, which adds up to 25 million viewers a day. Freed from traditional broadcast, videos have become even more groundbreaking. A strong video like Grimes’s Oblivion or PUP’s MuchFACT-supported Guilt Trip can have a remarkable effect on a musician’s career.

My earliest collaborators in the medium, cinematographer Dreimanis and producer Josh Warburton, founded July Talk with Leah Fay, Danny Miles and Ian Docherty have gone on to find major success internationally by putting videos front and centre. Those videos were largely funded by MuchFACT, whose assistance has also helped launch some of the biggest names in music, from Feist to Arcade Fire, the Tragically Hip and k.d. lang.

As the federal government takes a long look at the changing landscape of our cultural industries, it would be easy to overlook the importance of short form content like music videos and short films. If they do, they are missing a huge opportunity to grow our already successful $8.5 billion screen-based industry, not to mention the music sector.

Those industries were built on the backs of two relatively small granting programs. With those programs gone, we have a unique opportunity to work with the federal government to replace them before it’s too late.

Jared Raab has made videos for Arkells, Born Ruffians, Tokyo Police Club, July Talk and many more. He currently produces and films Nirvanna The Band The Show on City TV and Viceland.