A decade after her death, the McGarrigle Sisters musician's songs will be sung by her children Rufus and Martha Wainwright, her sister Anna and more blood relatives – a truly family affair 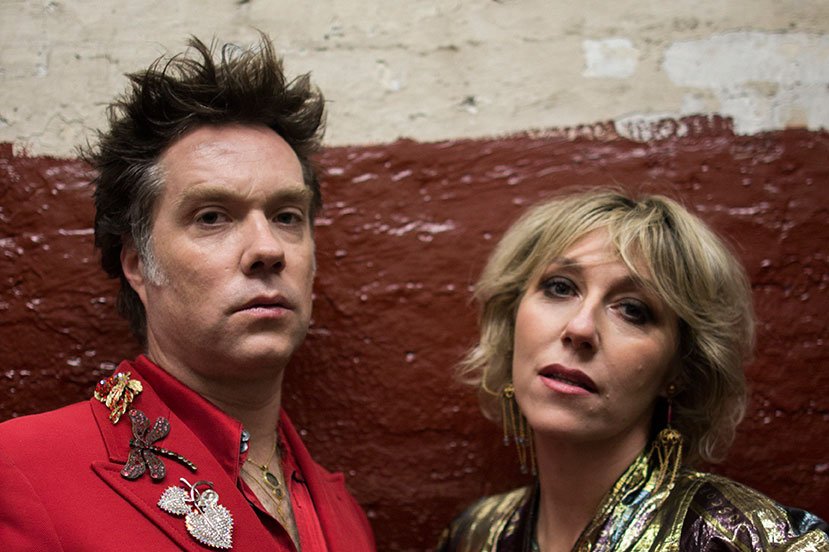 Rufus and Martha Wainwright. "Im surprised at how resilient and resonant the songs are, even though [my mother Kate McGarrigle] has been gone for a long time," says Rufus. "A good song gets brighter and brighter."

Time doesn’t heal all wounds, it changes them. That’s the sense you get from talking to Rufus Wainwright and Anna McGarrigle about how they feel about Kate McGarrigle.

McGarrigle and her sister Anna composed hit songs, most notably the title track for Linda Ronstadt’s mega-selling LP Heart Like A Wheel, before releasing 10 albums on their own and becoming Canadian roots icons. Together they received the Order of Canada in 1993.

In the run-up to their February 8 tribute to the late, great songwriter, marking the 10th anniversary of her death, her son and sister still miss her terribly, but in the context of new life circumstances.

“When my mother died I was completely devastated,” says a voluble Wainwright on the phone from Los Angeles. “We were truly legendary in terms of our relationship and how we orbited each other’s lives. Then after about five years I felt a lifting of the mourning period. Now there’s a whole new phase, just as intense, though not as dramatic. I’m a father myself and I think about all the things my mother has missed and the fact that other people my age still have their parents.”

For her part, McGarrigle still has trouble walking around Montreal without thinking of her sister.

“It’s because everybody knew us on the street, so after she died it felt odd walking alone without her,” she says, speaking from Alexandria, Ontario, where she now lives. “It still feels odd. But Martha [Wainwright, Kate’s daughter] lives in Kate’s house and has basically become Kate. So when I’m with her I don’t miss Kate at all.”

She says this, chuckling good-naturedly. She actually laughs quite often as we talk about the upcoming Compainte Pour Catherine tribute concert, which will play in Montreal of February 5 before coming to Queen Elizabeth Theatre in Toronto on February 8. It’s not the first show honouring Kate – there have been several since she died – but it’s the first truly family affair that features only members of the family – including Rufus and Martha Wainwright, McGarrigle’s sister Jane and her children, Sylvan and Lily Lanken – and no “special guests.”

“My sister Jane and daughter Lily did a number of shows in 2015 when Jane and I launched our book [Mountain City Girls: The McGarrigle Family Album] We sang only Kate’s songs and it was very small, very intimate. And people seemed to like it.” 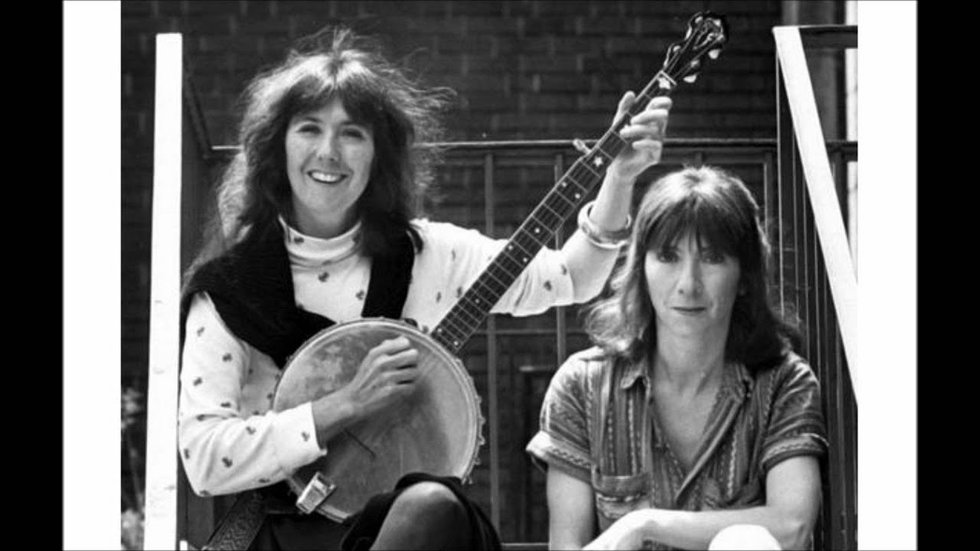 Wainwright, too, is looking forward to reflecting the intimate atmosphere the McGarrigle family created in the living room of their childhood. Every night was a music night, no matter who was visiting.

“I want to maintain that intimate truly living-room quality, because I want to capture the essence of where the material came from and what inspired her,” he says.

“And I’m interested in re-examining Kate’s repertoire. I’m surprised at how resilient and resonant the songs are, even though she’s been gone for a long time. A good song gets brighter and brighter.”

One of the things driving Wainwright to honour Kate is the extent to which she influenced his decision to maintain his focus on music. Several times in his late teens and early 20s, he’d considered backing away from his artistic pursuits, but his mother would have none of it.

“I wanted to stop taking piano lessons and fart around and she wouldn’t let me. I kept going, which obviously paid off,” says the songwriter, who has 10 of his own albums over the last two decades. “I dropped out of school and I was living with her and I didn’t have any money – we were not wealthy – and she said, ‘Do not get a job. It will kill your soul.’ She gave me an allowance on the condition that I keep working at it.” 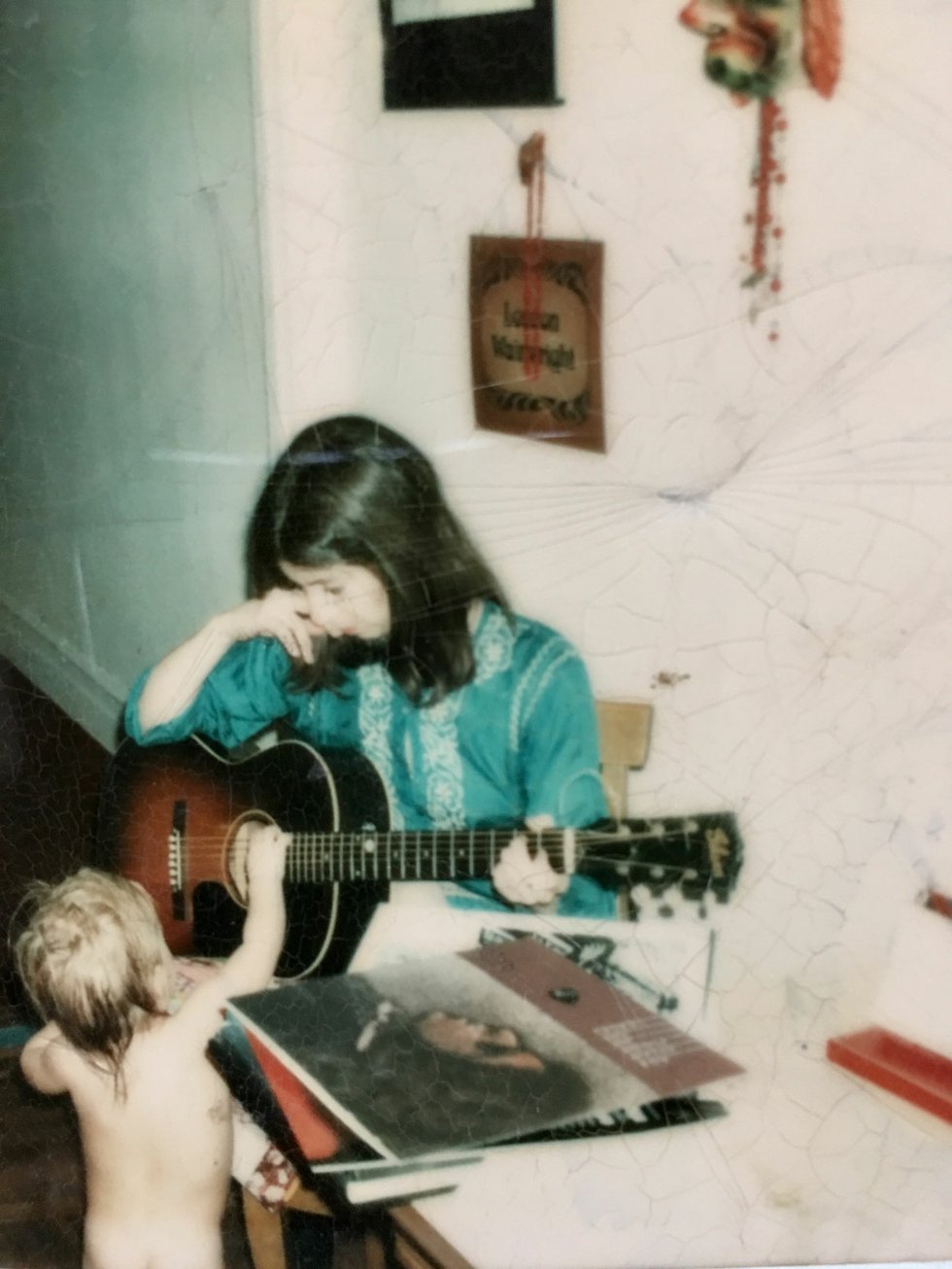 McGarrigle’s memory of her sister is of someone who sometimes felt she wasn’t given the credit she deserved. She describes how often when they performed as Kate & Anna McGarrigle, they were asked to sing the song The Log Driver’s Waltz, which their previous band, Mountain City Four, had recorded as the musical basis for an animated CBC Heritage vignette. The short was aired many times over a full decade. When she and Kate appeared on stage, audience members would call out a request for the song.

The thing is, the McGarrigles didn’t write that song – Wade Hemsworth did.

“It annoyed Kate that people took him seriously as a songwriter but didn’t take her seriously,” she recalls, noting that the famously candid Kate “definitely had an edge.”

Wainwright makes a point of reminding audiences that the McGarrigles perform less and less frequently and that the tribute concert offers a rare opportunity to see the family, especially, Anna, on stage.

“For all you McGarrigle fans out there, this may be the last opportunity to see them perform,” he says. “This is a big show.”

McGarrigle may not be quite ready to say goodbye to live performance, but she does allow that she has some trepidation about taking the stage in front of a huge audience, even though her shows with sister Kate were always easygoing affairs – “ramshackle” was the word one charmed critic used to describe them in the Guardian’s obituary for Kate.

“I’m terrified,” McGarrigle states bluntly. “I’ve had a bit of bronchitis and I do think my voice is getting smaller. But I’m looking forward to the show. One thing about being with Rufus and Martha is that the energy level goes up. They have a lot of great stuff going on and I really hope it translates.”