NOW MagazineMusicFeaturesIs the tide turning on how the music industry handles sexual assault?

Several indie musicians are facing various accusations in the wake of Weinstein, but for once the problem doesn't seem insurmountable 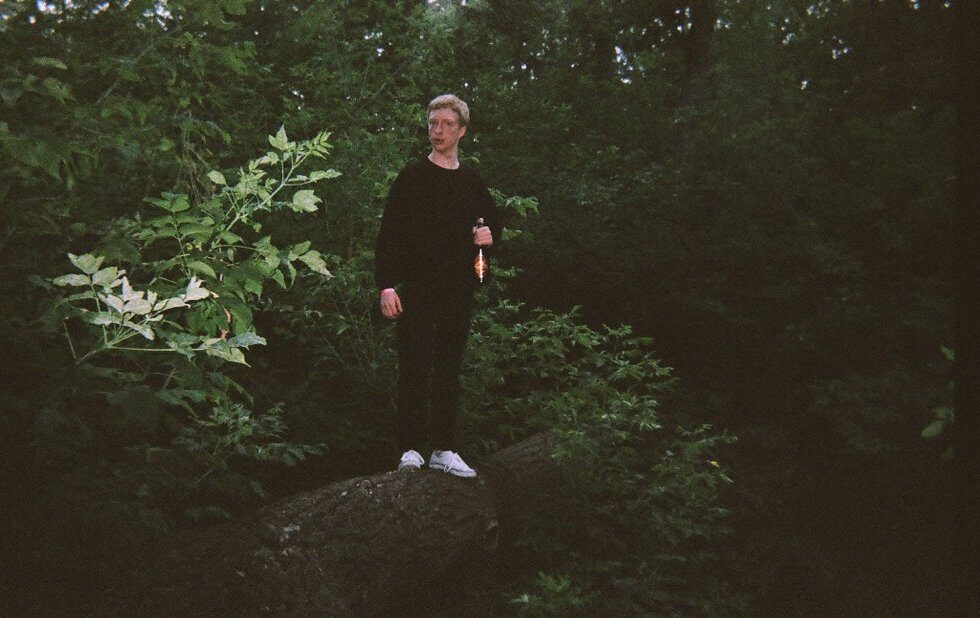 I can’t shake the feeling that maybe something evil is starting to crumble.

The response to Harvey Weinstein, and the many other Weinsteins since, has been swift, unequivocal.

The music community, too, has seen a wave of new allegations against established musical mainstays.

After two women accused the producer the Gaslamp Killer of drugging and raping them, his tour was cancelled and the party series Low End Theory dropped him as a resident.

Matt Mondanile, former guitarist of Real Estate, faced on-the-record allegations of sexual harassment from seven women. Albums by Ducktails, the band he leads, have been pulled from streaming services.

Ariel Pink has been accused of kissing female audience members without their consent, and of physically assaulting his partner during a recent show. He later apologized for it on Twitter.

Alice Glass, who says she was inspired by the stories that have come out of the #MeToo movement, released a long and disturbing statement alleging years of sexual assault, “abuse, manipulation and psychological control” by her former Crystal Castles bandmate, Ethan Kath, leading back to when she was 15. Kath called her account “pure fiction” and has filed a defamation suit against her.

In the meantime Crystal Castles have been dropped from their management company and booking agent and their entire tour has been cancelled.

All this in the last few weeks.

There’s nothing especially shocking about the notion that men have been abusing their clout in the music industry to prey upon women. There is something earth-shattering in the way that, this time around, a majority of the public, at least, actually seems to believe these women. I’ve seen fans on music message boards react with disappointment, anger, fear and sadness – but rarely defensiveness. And, for the most part, predators have faced real consequences and accusations have been taken seriously.

I can’t emphasize it enough: this is not what I’m used to seeing. Watching these musicians experience actual consequences for their predatory behaviour is almost beyond my comprehension. Without subjecting themselves to the indignities of a structurally misogynistic court system, women have come forward, shared their stories and found constructive, meaningful solutions.

I don’t mean to imply that everything’s rosy, that we’ve successfully rounded up all the villains, that there won’t be other Weinsteins, other Mondaniles. If anything, this latest set of allegations demonstrates just how deep this epidemic of sexual violence goes, and just how much work we have ahead of us.

This is likely just the tip of the iceberg. There will surely be more stories. But for once, the problem doesn’t seem to be insurmountable. For once, it feels like we’re making gains. Like the world is listening. Like people give a shit.

My hope is that we’ll be able to sustain this momentum. Maybe the day will come where guys in bands don’t feel entitled to the bodies of their female fans. Maybe we’ll arrive in a place where more label executives, publicists and journalists respond to allegations of assault with serious consideration and care instead of sweeping inconvenient accusations under the rug.

Maybe we’ll see a different kind of scene, one where women and girls are unshakably safe, having the time of their lives in the pit, on stage and in the sound booth.

I don’t claim to know the way forward. But I believe we can get there, and I believe we are worth the effort it will take.