Simply Saucer return with their first new songs in 40 years 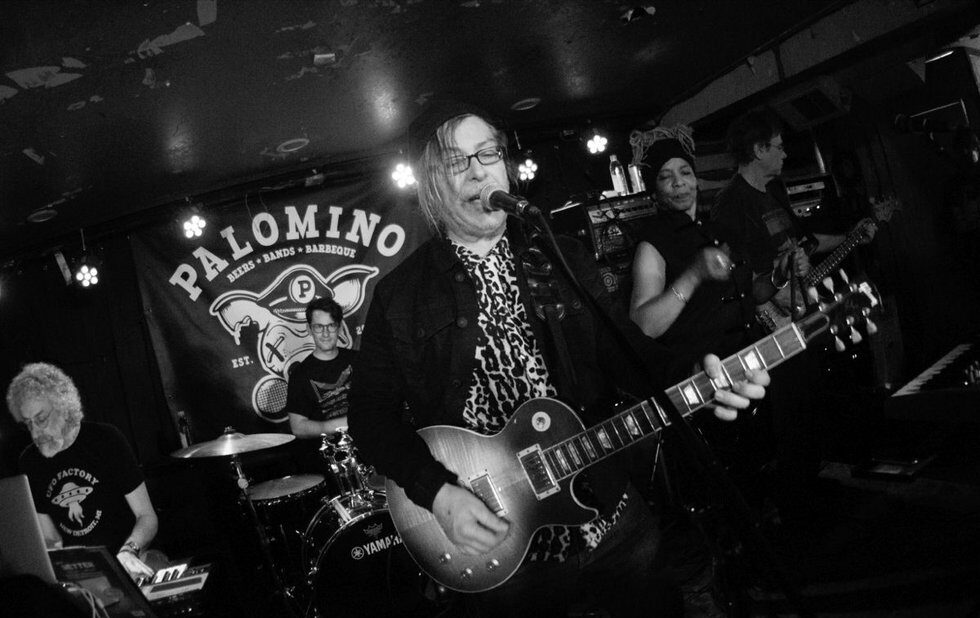 “It’s got to be real, I got to be who I am, I don’t want to be a throwback trying to relive something,” says Edgar Breau over the phone from Hamilton.

He’s talking about the difficult task of writing the first new songs for Simply Saucer in 40 years.

Those two songs – Lo-Fi Garage Symphonette and Alien Cornfield – recorded with Nyles Miszczyk (Mark Sultan, Hollerado), mark the return of the revered Hamilton-based sci-fi psych-rock band and are set to be released as a single via Label Obscura this month.

Although four decades is a significant time lapse, Simply Saucer’s trajectory has been full of such stops and starts. It’s as if the band has come unstuck from time, existing like Kurt Vonnegut’s Tralfamadorians in the past, present and future simultaneously.

Simply Saucer got their start in the 1970s, with their sci-fi subjects set firmly on the future and a sound imbued with the raw power of early R&B. They released one 7-inch before calling it quits in 1979.

Breau went from the “communal, anarchic yet creative environment” that spawned Saucer, to working in the coke ovens at the Stelco steelmaking plant, pouring himself into literary, philosophical and theological exercises while home-schooling his five kids.

It wasn’t until their proto-punk opus Cyborgs Revisited was unearthed and released 10 years later that the band gained the cult status they have now.

Following the success of Cyborgs Revisited in 1989, Breau says that the priority for him and bassist Kevin Christoff, the two remaining members of the 70s incarnation, was releasing their back catalogue.

“We had so much material that hadn’t been recorded,” he says. “I wanted the songs I’d written to be put on records. But a long time had passed from the time the band had broken up, so a lot of life had been lived.”

Saucer would return to performing around the release of their 2008 album, Half Human, Half Live, which featured 12 more echoes from the past: songs written in the 70s and recorded 30 years later.

When the well of older songs started to run dry, Breau says the band – which now features the Killjoys’ guitarist Mike Trebilcock, vocalist/multi-instrumentalist Colina Phillips, Ed Roth on synths and Glenn Milchem and Jesse Locke on percussion – began incorporating some of his more recently written solo material into live sets, which wasn’t a stretch for the new incarnation of Saucer, as a number of the band members had played on his albums.

After capably integrating newer material with the old, Breau felt it was finally time to start writing for Saucer again. Lo-Fi Garage Symphonette and Alien Cornfield offer two distinct sides of the band. The latter is a send-up of their sci-fi influences, which have diminished somewhat over the years, though the worldview they informed has lasted. 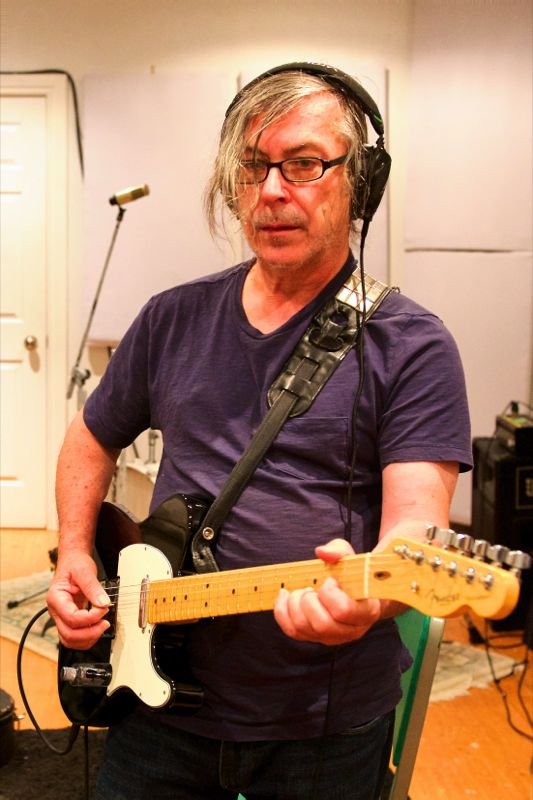 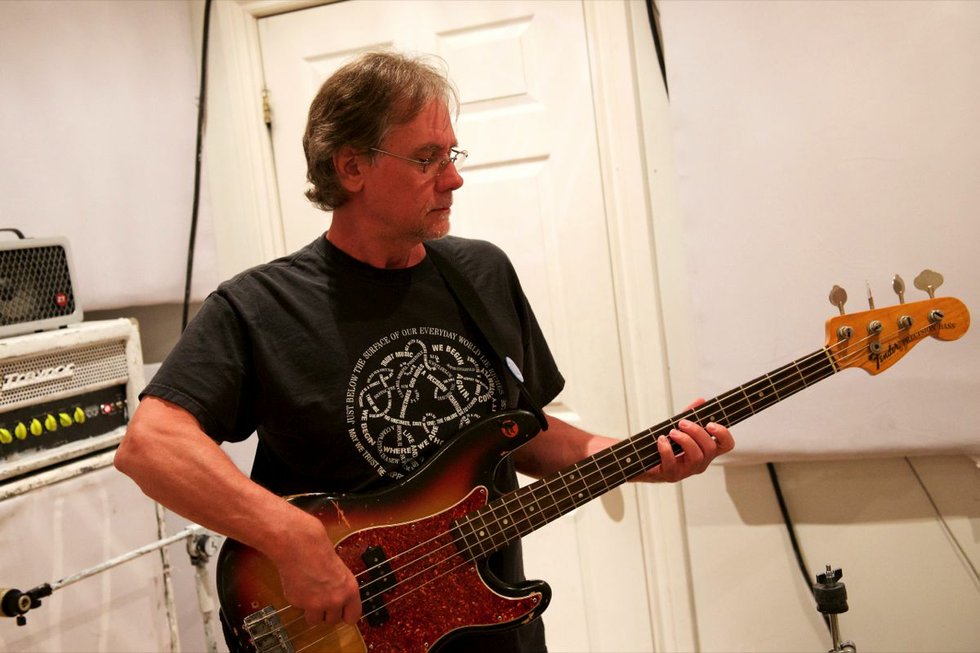 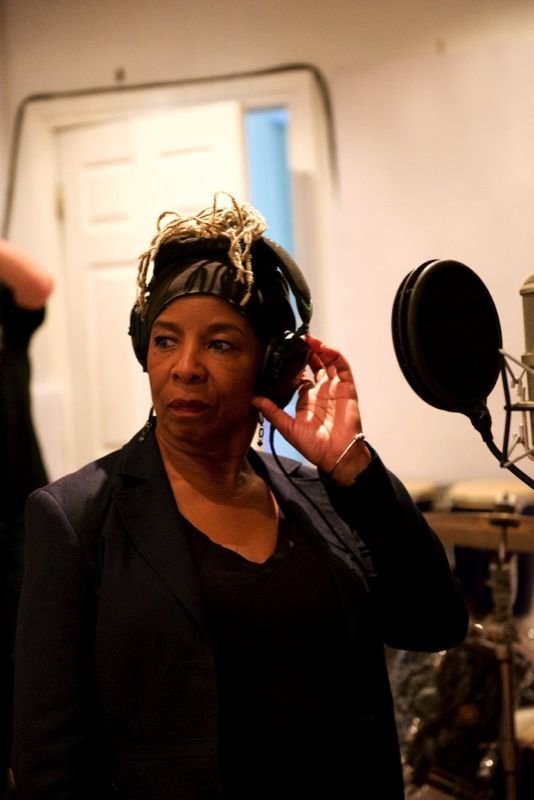 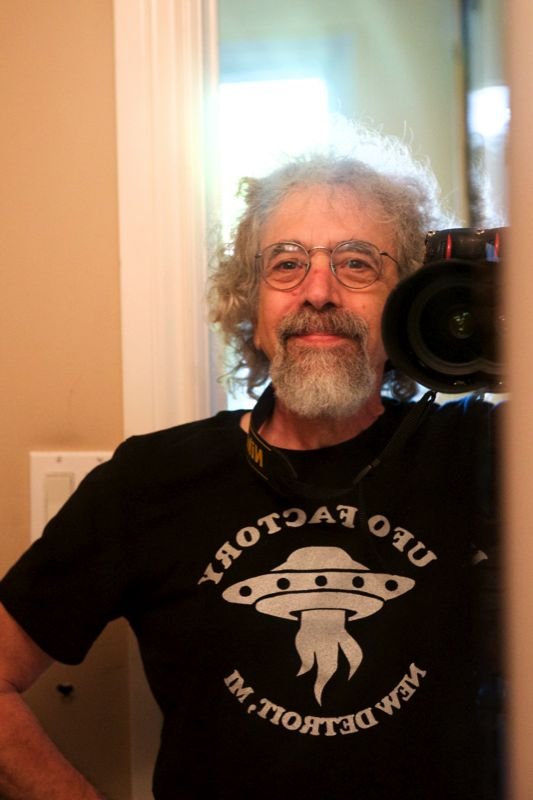 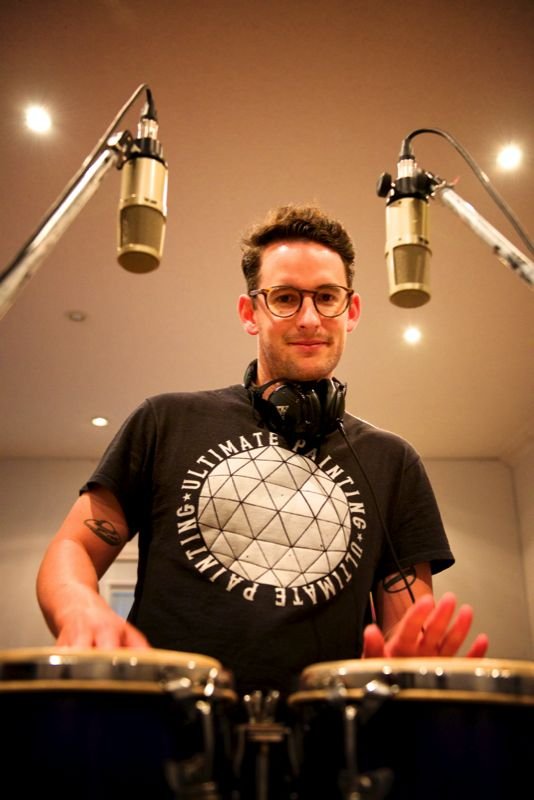 Breau sees sci-fi as “an anti-rationalism approach to life,” he says. “Not against rational thought but against the hubris that life in its entirety is capable of being scientifically parsed and sorted and ‘explained,’ which in some instances really means ‘explained away.’”

Breau describes Lo-Fi Garage Symphonette as an homage to ? and the Mysterians and The Seeds, in an attempt “to express what those acts meant to me and by extension [Simply Saucer] at [the beginning].”

Just like the earliest incarnation of Simply Saucer, Lo-Fi is far from nostalgic. Though Breau admits it was difficult getting back into a Simply Saucer state of mind, inspiration came when he realized he shouldn’t be pouring his efforts into recapturing the past.

“You’ve got to integrate everything [into the music], like who you are. When you move on and grow as a person, it doesn’t mean you lose everything you did before. Things have changed in my life and all those experiences are a part of me, and I can draw on those experiences, even the negative ones, and turn them into something good.”