Musicians and parents speak out against PC cuts to Sistema Toronto

Doug Ford's government rescinded $500,000 in funding to the at-risk youth music program, and artists like Brendan Canning have thoughts about it 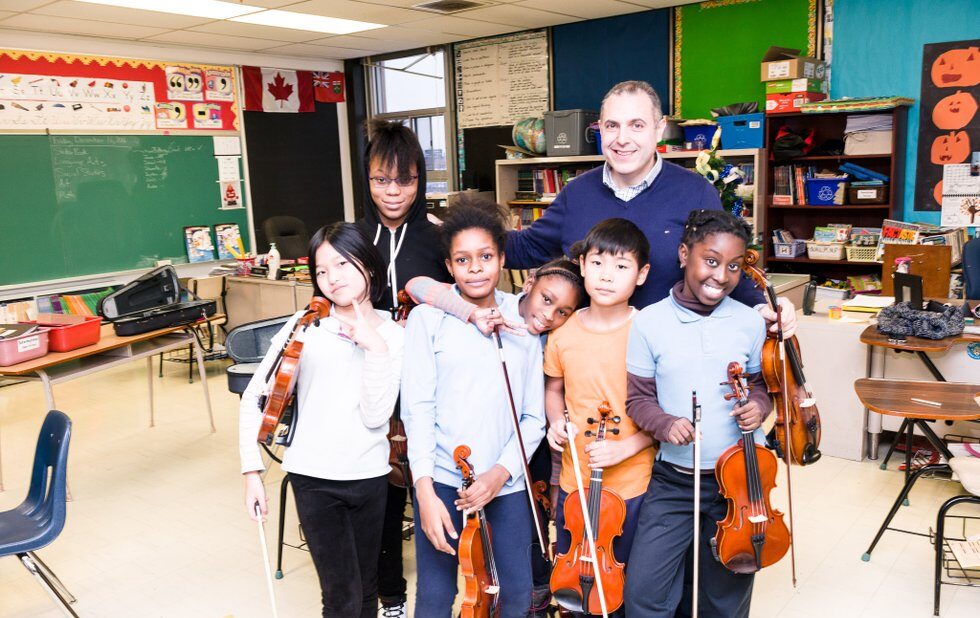 Founded in 2011 and inspired by storied Venezuelan program El Sistema, the organization was looking forward to more than doubling its budget, allowing it greater ease in providing musical training to at-risk first-to-eighth grade students in Parkdale, Scarborough and Jane and Finch areas.

Richard Clark, the Ministry of Tourism, Culture and Sport’s director of communications, gave a statement that blames the previous Liberal government:

“The day the election was called, the previous Minister committed funding to this organization without going through the proper approval process. Unfortunately, Sistema does not meet the criteria for this grant and is not eligible for funding. It is unfortunate that the Liberals put Sistema in this position.”

Clark says that the government has recently approved support to over 120 organizations to “deliver no-cost or low-cost fun, safe, supervised activities to more than 21,000 students” and that “these programs will be delivered at over 400 sites in high priority neighbourhoods across the province.” Further details about these programs or what that support entails has yet to arrive.

Sistema is now forced to rely on private and corporate donations (as it did until this year, when the new funding was offered). The outcry against the cuts has brought helpful attention, but it’s unlikely to be enough to bridge the massive funding gap that now exists just weeks before the program begins.

Sistema has a 60-child waiting list. The funding’s main thrust was to increase access by hiring new teachers. 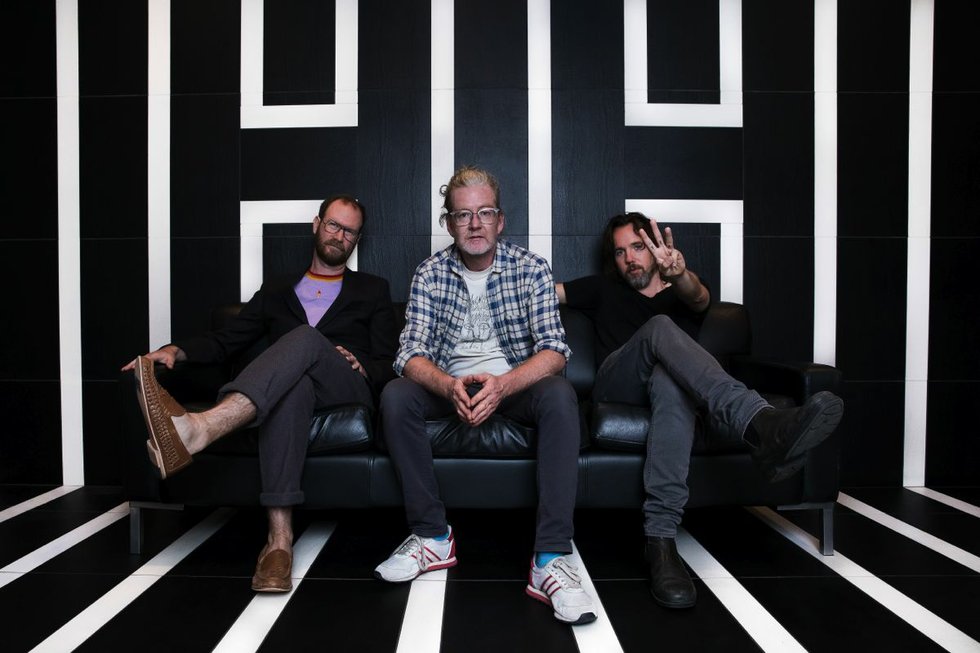 “Toronto has the highest child-care costs of any city or town in Canada, at over $21,000 per year,” says Hilary Johnston, a spokesperson for the skeleton-staffed organization. “That means that low-income or marginalized families don’t have access and kids often go unsupervised in the hours between getting out of school and their parents getting home from work. It’s during those hours that kids can get into real trouble in rough neighbourhoods and why programs like Sistema Toronto are so important.”

Many musicians, including Stars’ Amy Millan and Broken Social Scene’s Brendan Canning, have voiced their support for the program.

“There’s no telling where the path of music will lead,” Canning tells NOW. “It is an important component of how we have developed as a society and as beings on this planet. Should that be dictated by wealth? What a grotesque thought. Music programs like Sistema must continue so that our underprivileged youth be afforded the same opportunities as their peers so they too can learn a craft, and a whole other way of thinking and dreaming. It is crucial.”

The NDP released a letter to the ministry urging them to rethink the decision, essentially saying the cuts are using young children as pawns in partisan politics. “Cutting funding to this program is mean-spirited and wrong,” says the letter, signed by 12 MPPs. “It was wrong that Kathleen Wynne and the Liberals used Sistema and the kids that depend on it to score political points, but eliminating its funding will make things even worse.”

Parkdale–High Park MPP Bhutila Karpoche adds, “It’s already too difficult for low income families in Parkdale and priority neighbourhoods to find free after-school programming. For many kids, it’s their only chance to learn string, percussion and choir music and ultimately develop a life-long appreciation of music.”

But what do those directly affected think? Philomena Davis credits Sistema’s programming for many of the skills her daughter Desiree has learned. She fears the cuts. The loss of funding could mean that scores of kids won’t get the chance Desiree did.

“Desiree and I were in tears when we heard about the fund retraction. Sistema means everything to us. I cannot afford private lessons on my own. Many other parents and children like us will be severely broken.”

Find the full text of the NDP’s letter below:

Nearly 300 kids in Toronto depend on Sistema for the opportunity to learn music and develop valuable life skills along the way. Cutting funding to this program is mean spirited and wrong. We urge you to reverse your decision to cut the $500,000 promised to Sistema, to ensure that children and families can continue to benefit from this important program for years to come. Since 2011, Sistema Toronto provided music training to kids living in Parkdale, Jane-Finch, and East Scarborough – at no cost to their families. For many, this is their only chance to learn string, percussion, and choir music and ultimately, develop a life-long appreciation of music. Nearly 300 participants spend 10 hours per week developing ensemble music under the instruction of passionate performers and musical educators. Sistema also incorporates movement and nutrition into its

programming to round out the experience for participants. Kids leave the program as well-rounded musicians, strong collaborators and confident leaders.

Sistema delivers positive results for the families living in communities struggling with some of the highest child poverty rates in Toronto. Kids participating in Sistema Toronto’s programs are more likely to achieve higher test scores, putting them on a path to better results in school the program offers many a vital escape from youth violence and day-to-day poverty. Your decision to eliminate funding to its programs robs kids of the opportunity to build a better life in Toronto. Many students promised a spot in the program this fall are let down and many more are left languishing on waiting lists.

Enrolment will be capped, kids will go without instruments, dedicated teachers and staff will be laid off, and families will be left wondering if Sistema’s programs will be available in the future.

Minister, it was wrong that Kathleen Wynne and the Liberals used Sistema and the kids that depend on it to score political points, but eliminating its funding will make things even worse. Now, more than ever, we need to invest in programs like Sistema to break cycles of poverty and violence, and give kids hope of a better way forward. We urge you to do the right thing and immediately restore funding to Sistema Toronto to give at-risk children an opportunity to thrive. We hope that this issue receives your immediate attention.