Internet Daughter, Bonjay, Sean Leon and more – our latest set of Toronto songs we can't get enough of 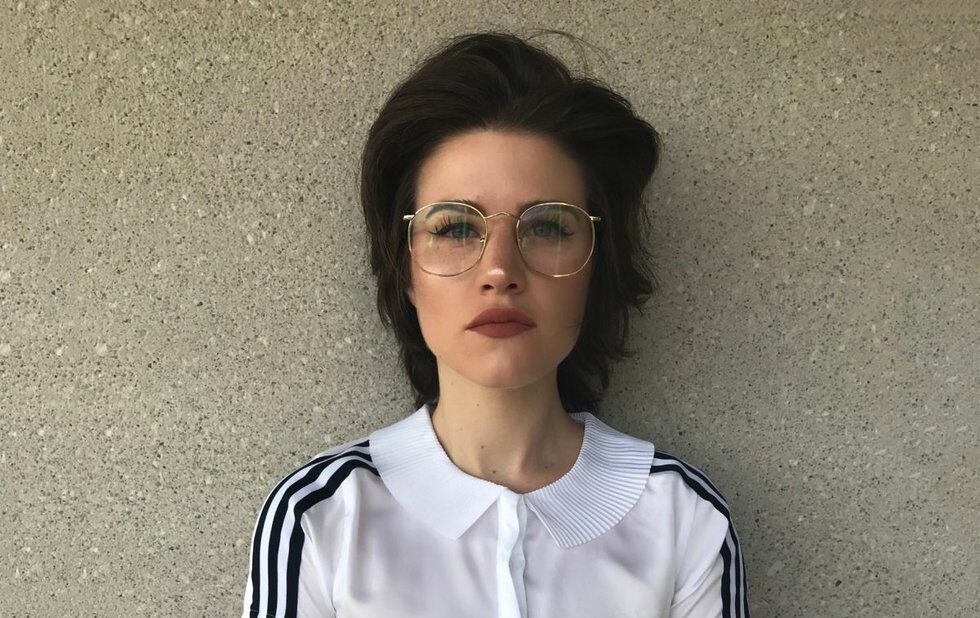 Ironically, Unapproachable is quite accessible. Internet Daughter’s strong hook bolsters Just John’s words, exuding confidence while the beat slinks and prowls and menacing strings cut like a glare. It’s easy to take him at face value when the music is as unwavering as his boasts. By the time the song’s more melodic chorus hits, you’ll believe every word he says. Unapproachable is on Internet Daughter’s latest Deleted Tweets EP which dropped via bedroomer.

It’s been six years since Bonjay released their last EP, Broughtupsy. Whether or not Ingenue is intentionally addressing the gap, it benefits from it. Alanna Stuart wrote the song for a friend moving out on her own for the first time, and there’s a gulf between the song’s subject and the singer, either through age or experience. Stuart starts things off with a jazzy coo over ambient tones, before a bass synth line brings the song up to speed and into the group’s more familiar dancehall-influenced territory. Ingenue begins from a point of wisdom, but in trying to encourage the younger subject to revel in the time they have, the song does a bit of revelling on its own.

L.M.G. is only a minute and a half, but as a plea, it only needs to be effective once. M.I. Blue favours short and sweet songs that never overstay their welcome, but short or not there’s plenty to take in here, from Abscond’s bassy production job, to Blue’s cool, intense vocal. The repeated lyric “let me go” doesn’t register as begging so much as a polite command, which taking the song’s duration into account, might be all the time she’s given you to follow through.

While it seems shoegaze has had its moment here in Toronto, all it takes is a band like Iris to breathe new life into the old idea for it to seem exciting and full of possibility again. Peal, from the self-titled EP released in August, is the perfect example of a shoegaze song that doesn’t need to reinvent the Catherine Wheel. Charged with lush, glossy guitars, the song has a sense of weightlessness, but the drums punch hard to convey a sense of movement. Like the lyrics so poetically point out, this song is all about a moment in time, which makes its slow, arresting quality so perfect. It’s incredibly catchy and affecting all at once.

Produced by Sean Leon regulars Bijan Amir and Eestbound, Vintage is our first taste from the rapper’s highly anticipated EP I Can See A Blue Sky From Here. The IXXI initiative founder (a collective that also includes Daniel Caesar) is in fine form. His bars are precise and measured like a mercenary. The production is minimal, with a hard hitting bass drum and a couple of repeated synth lines making up most of the song, leaving Leon room for his raw, exacting cadences. Taking online beefs offline seems to be Leon’s definition of “vintage” here, a clever threat that’s invigorated by his strong performance.

Featuring former members of Pedestrian and VCR, HADY are a brand new punk outfit worth keeping an eye on. They made their debut earlier this year via the late night YouTube series Liver Than Live, and just recently released their demo tape. The song Tri is featured in both, and it’s immediately clear why: the wah-ed out frantic fury of it all. HADY means “snakes” in Slovak, and although there’s plenty of bite here, the name also seems fitting for how each individual member’s part weaves in and around the other. The lyrics are sung in Slovak too, making the songs sound personal while also making it plain that the band prioritize mood over meaning.