Moon Eyed, HaleiwaMoon Eyeds debut album arrives in October via Pleasance Records, and Haleiwa is the title track. Though relatively. 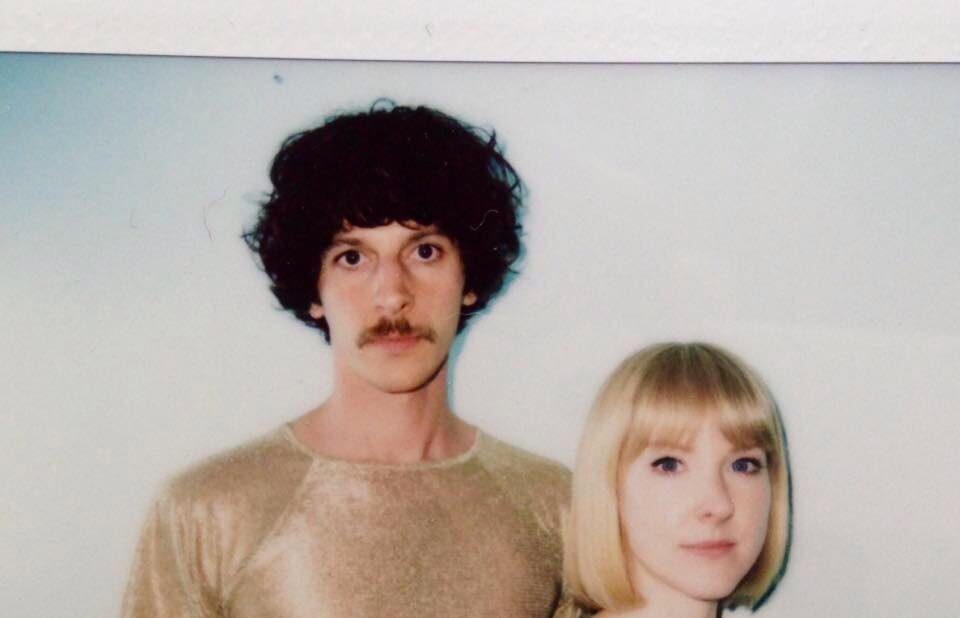 Moon Eyeds debut album arrives in October via Pleasance Records, and Haleiwa is the title track. Though relatively new, the husband-and-wife duo have already released a cassingle and EP and were a highlight when they opened for Vallens and Century Palm at the Monarch Tavern in the spring. Haleiwa, named after a small community on the north shore of Oahu in Hawaii, showcases their dream-pop sensibilities and channels the islands warmth and far-flung locale using hushed vocals and humming analog keyboards. We’ve got the exclusive premiere:

On the high-energy No Feelings, Desiire is determined to keep his romantic relationship simple. A loose, playful beat and spare bass line give his smooth voice plenty of space, and its there where the songs effectiveness really takes hold. There’s a freedom that’s both communicable and, well, desirable. Once he lays that groundwork, collaborator Jordan Jones arrives with the flip side: the realization that all of this harping on individual happiness might not be the best for a partners. Its a lot for a pop song, but that makes this fun track so rewarding.

Freeways, One For The Road

One listen to One For The Road and its apparent why Bramptons Freeways have leaned into the driving metaphor in both song title and their name. The song is perfect for 400-series highways. A lithe guitar line sets the tone for the hard rock groove, while a workman-like beat arrives with punchy support, enhancing the rhythm within Jacob Montgomerys vocal delivery. Along with drummer Sebastian Alcamo, Montgomery is a member of the equally riffy but much heavier thrash outfit Droid, which just released spacey sophomore album Terrestrial Mutations. Freeways finds the rockers riffing on Thin Lizzy rather than thrash, with winding, duelling guitars acting as a fitting tribute to the paved connective tissue between cities and people.

NAHOMs been on a roll lately, building momentum with a regular output of songs on SoundCloud, and Brokes bite makes it a surefire standout. The musician’s drive is palpable, even when channelling a memory. A stealthy guitar line haunts his lyrics about economic precariousness, a feeling so vivid he hasnt forgotten it even though it’s now in the past. The song is about remembering that state, and the importance of keeping it close because, as he explains in the lyrics and exhibits through his performance, instability is what fuels him and will continue to long after he finds success.

Released just last week, Something New is exactly that: a cool, relaxed song that’s not trying to be anything more than what it is. Rather than half-baked or tossed-off, the cheekily titled track has a straightforward honesty to it. Kain’s vocals are sorrowful but dont ever dwell too long on one moment or idea, as if the very act of singing helps to exorcise the sadness. That link between creativity as catharsis is reinforced by the songs title and the repeated line, Lord knows I need that. Meanwhile producer Jack Rochon has established himself as a master of understated production through his work with Sean Leon and Daniel Caesar, and his work here does wonders to support Kains vision.

This exceptionally funky number is a highlight from 2nd Sons fresh EP, Cosmic Blue, which just dropped. Casey MQ handles vocal duties with an assist from Allie, hot off the release of her own debut record, Nightshade. The obsidian synth stabs that start the song establish the desolate mood later reinforced by MQs words. The tempo seems glacial at first, until the drums kick in nearly a minute later. The songs confidence builds after he coos, I don’t need ya, baby, his declarations of love rising from the ground in the form of funky guitar lines and rubbery bass synths.