With entries from DANA, Triples, Teddy Fantum, Faiza and more 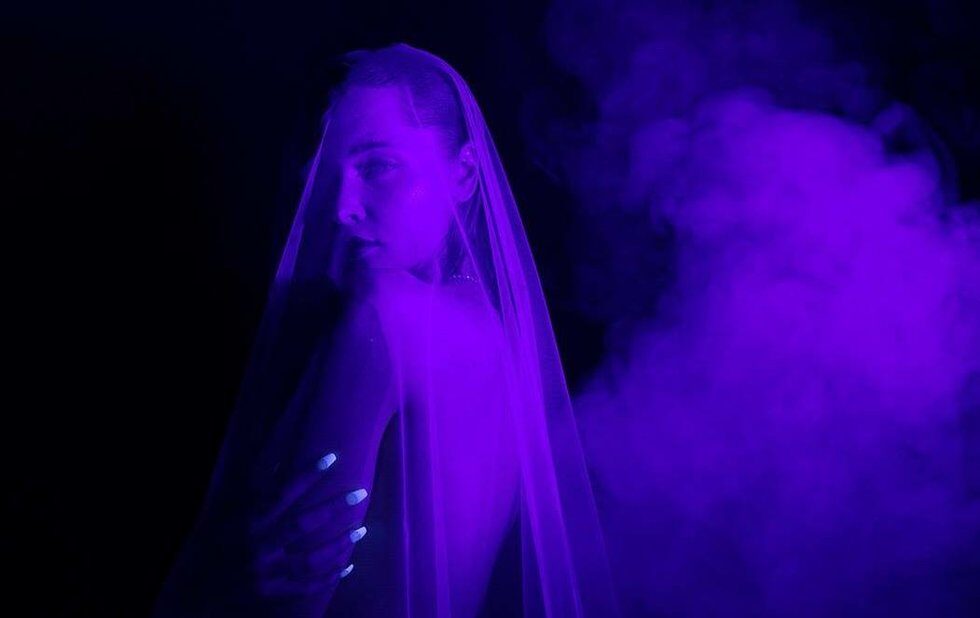 Let Me Live is an anthem for agency and for living life on your own terms. The song manages to cast off unwanted interference coolly and calmly. Barely there drums, bass and piano leave Dana Wright’s voice to do most of the work, emphasizing the idea that she can and will go it alone. When the chorus arrives, a solo electric guitar howls like a lone wolf. Let Me Live deviates from the straight-up R&B of DANA’s recent bout of “stripper jams” and works as a great way to reconcile that sound with her rock lineage as the former singer and guitarist in Dentata. 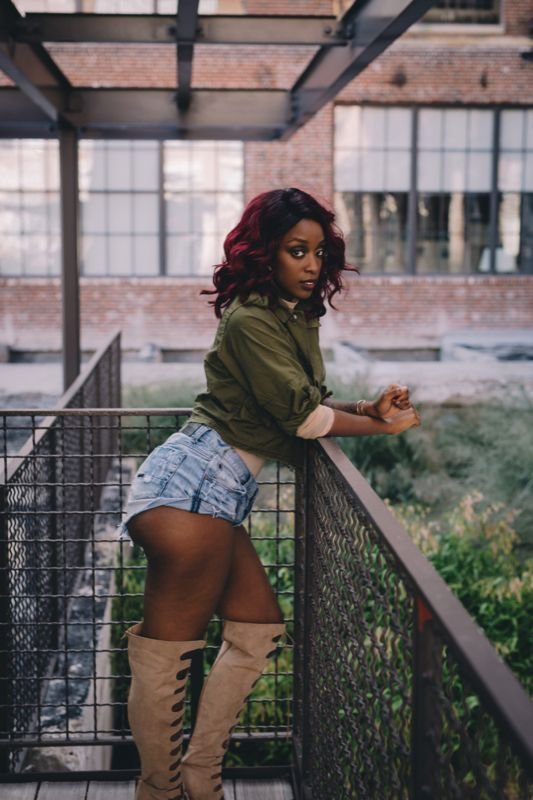 R&B sensation Faiza returns with Body Babe, her first new song in two years. Produced by local Giangelo Power, the song is a carnal, blunt and assertive return. It flips the typical male-centred perspective of R&B onto Faiza’s own wants and desires, as she hones in on her target. It’s a mid-tempo wine-and-grind that’s hopefully the first of many new songs from this budding artist. 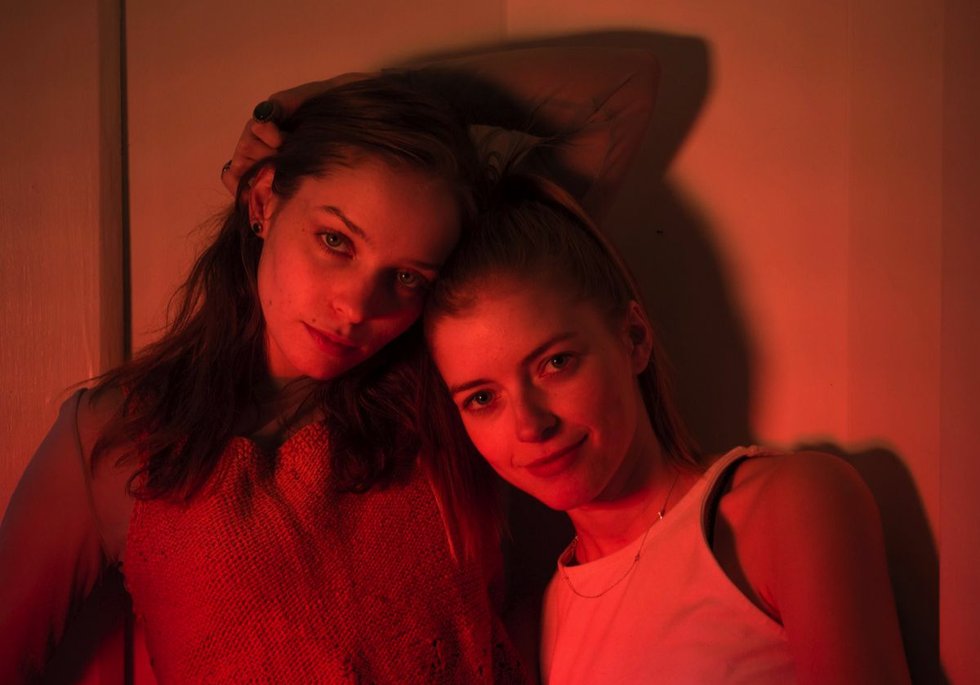 Triples, the relatively new project of sisters Eva and Madeline Link,  have been releasing songs on Bandcamp for about a year now. Vocalist/guitarist Eva also plays bass in PONY, but while that band is sweetly saccharine, Triples thrive in a world that’s rough around the edges. There’s incredible irony in Play It Again being about wanting to hear a song over and over, while also being stupidly catchy itself. The melody in the verses comes together through the vocal harmonies, which split apart and weave around one another in the chaotic chorus, with a kind of familial intuition.

Triples play the Smiling Buddha with Clearance and Bad River on March 22. 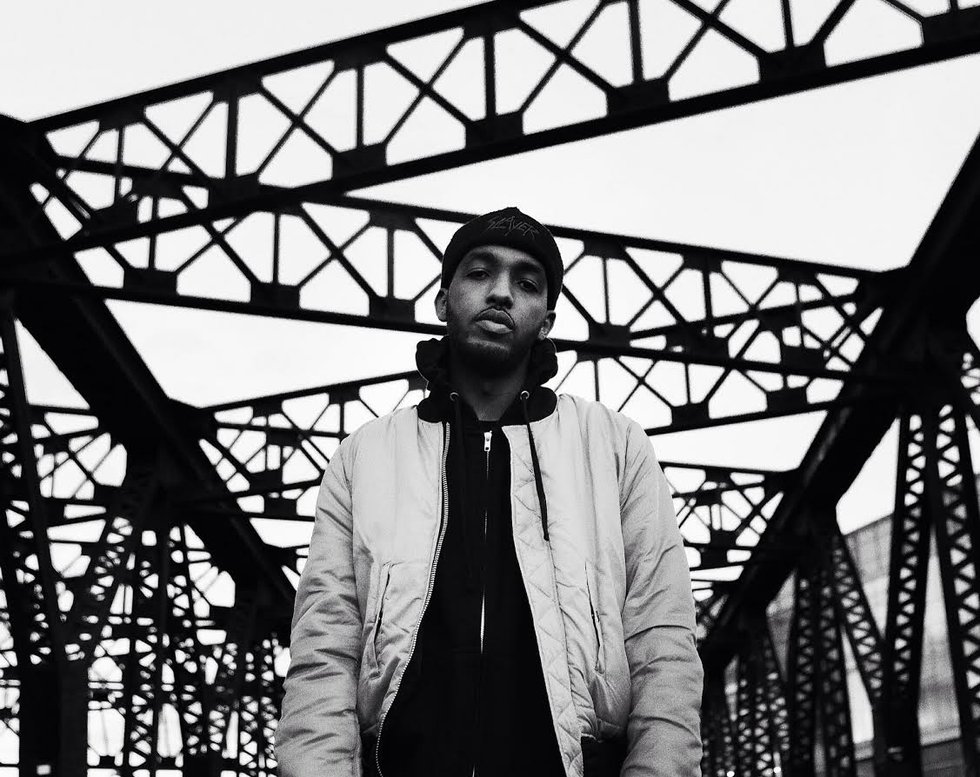 One of the standout tracks from Teddy Fantum’s debut album, Help Me, released last month, Infinite/Vanishing Act is dark and moody and the unconventional structure adds to the unease. It starts as a looping, dizzying head trip that feels pent-up and tense. The song’s two halves share a similar atmosphere and are tethered together by a sampled news broadcast about the 2009 shooting death of Kamal Hercules in the Esplanade neighbourhood. Vanishing Act finds itself with a guitar loop and a confident beat, before ending with Fantum’s heavily Auto-Tuned breath hot on your neck. 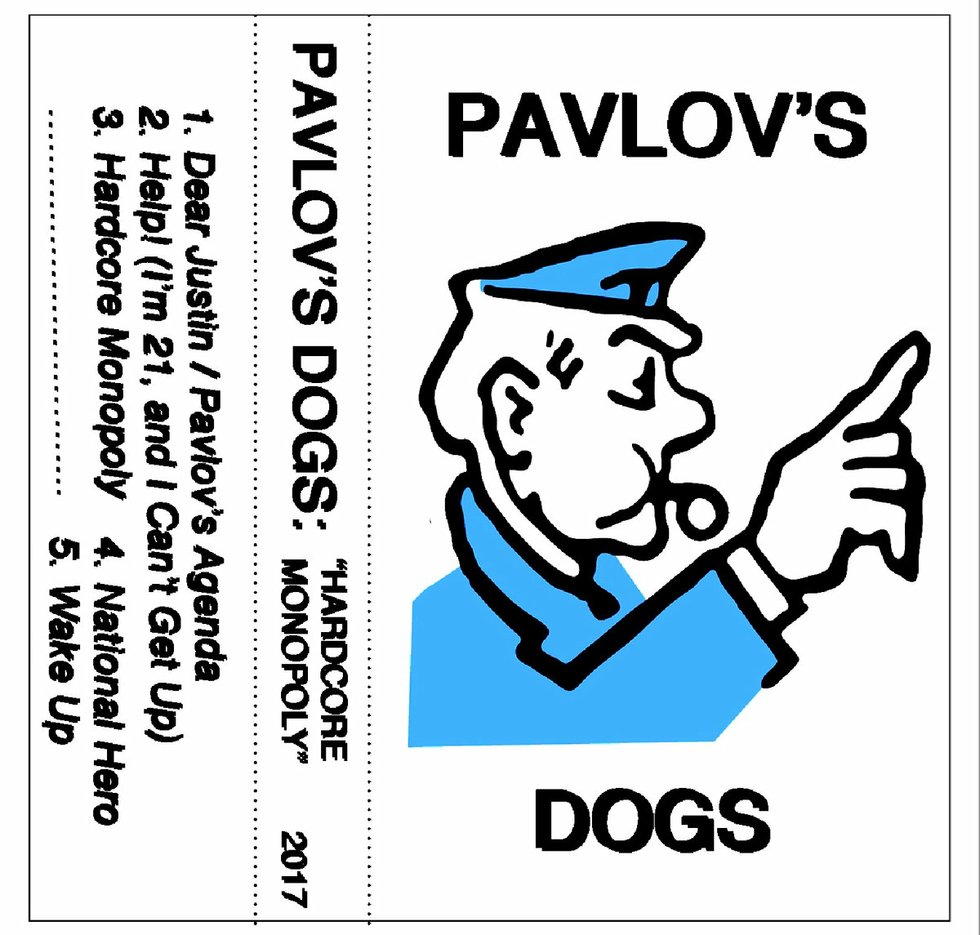 Not much is known about Pavlov’s Dogs, the self-described Shia LaBeouf of Toronto punk, but one thing is for certain: once that hi-hat kicks in, you won’t be able to stop salivating uncontrollably. Hardcore Monopoly is the shortest song on this list, but why take five minutes to say something when you can say it in 38 seconds? 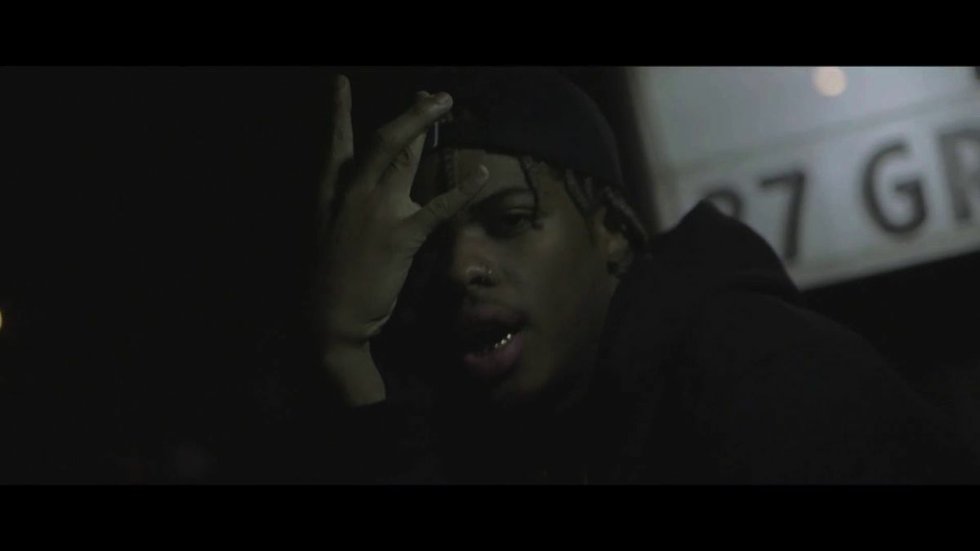 Last month was unseasonably warm, and Cash Money’s J-Soul came through with Mod Ting to soundtrack the thaw. J-Soul’s been on a roll since the popular Slow Wine last summer, and Mod Ting aims to build on that momentum, with another pop-minded banger for the club. Think of this as a victory lap: Mod Ting was also the name of J-Soul’s homecoming show at the Mod Club last year.

Local Music Six From The Six This week in NOW