While you (legally) smoke weed in the park or spend the day in line at a cannabis shop, these local tunes will set the tone for your 4/20 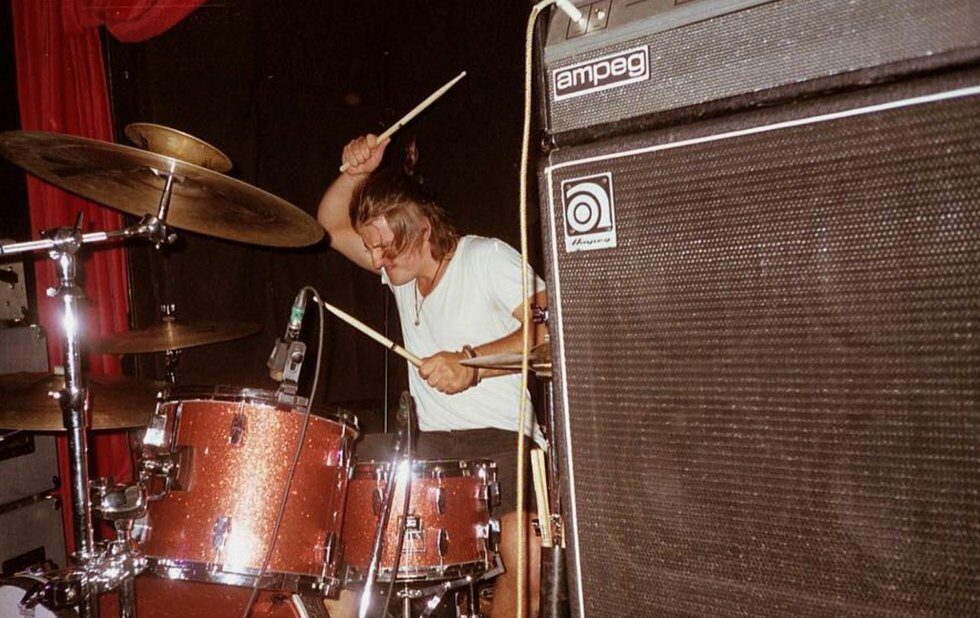 Though 4/20 is a bit of a punchline for cannabis users in the way the number 69 provokes repressed conservative politicians to vandalize highway traffic signs to avoid “innuendo,” it’s also a veritable event that stoners far and wide observe. With all the recent investor stories and policy talk, it’s easy to forget that cannabis culture is also fun. So with this being the first 4/20 since legalization, let’s shine a light on some local bands that fully embrace the “stoner” label and all that it entails.

Stoner metal is a slippery stylistic tag. Some of biggest bong heads lean more toward the heaviness of sludge, while others prefer the slow crawl of doom. There are often hints of blues and psychedelic rock embellishing the surreal quality of the music. Toronto has strong traditions in the genre. Sons of Otis have been burning the stoner torch brightly for close to 30 years, while Electric Magma, Quest for Fire and Holy Mount have all put their own unique spin on the sound.

But there’s a strong if underrated crop of newer bands flying the stoner flag now, too – whether they’re what you’d associate with the genre or not. Have a listen to all 10 of them below and consider your 4/20 tone set.

Ayahuasca’s inclusion might sound like it’s all in the name, given that they’ve taken theirs from a ceremonial hallucination-inducing spiritual medicine containing the psychedelic drug DMT. But songs like White Ship, which samples spiritual teacher Barry Long and references horror master H.P. Lovecraft, attest to this band’s commitment to heavy, stoner vibes – which are evident no matter your substance of choice.

This duo is one of Toronto’s best-kept secrets. Guitarist/vocalist Snow Wauna is a tremendous talent, with a wail that pairs perfectly with bluesy, down-tuned riffs. Wauna’s range gives the band the freedom to explore dynamics well beyond the volume and heft of their peers.

Lousy Riders play April 25 at the Bovine Sex Club. See listing. And April 27 at Tail of the Junction. See listing.

Sundecay are pros at building doomy riffs that bottom out in deep grooves. Gale, their record from November, brings a new sense of play and energy to doom metal, imbuing it with a psychedelic atmosphere that recalls the genre’s forebears while also opening up a wormhole of new possibilities.

With knuckle-dragging riffs and interstellar synths, this group blends space and stoner rock aesthetics in an exciting balancing act of grounded heaviness and climbing expansiveness. The wah-ed-out guitars are good and crunchy while the rhythm section’s tightness helps make the blues-based melodies swing.

If The Chemistry Of Common Life or frontman Damian Abraham’s tireless coverage of the burgeoning marijuana industry in Canada for VICE weren’t already clues as to their stoner credentials, then certainly their newest, Dose Your Dreams, has established Fucked Up as a band worthy of inclusion on this list. They also eschew genre convention in creative ways – aside from Abraham’s vocal growl, there’s not much still tying them to traditional hardcore, and Dose Your Dreams is a transcendental strut of saucer-eyed psychedelic grooves.

Fucked Up play April 25 at the Phoenix. See listing.

The recently released Black Volume II levels up this swinging stoner trio’s rolling, self-described “sativa rock.” Even though song lengths can spiral to upwards of 11 minutes, Sun Below keep it relatively lean, working in service of their mighty grooves first and foremost.

Ol’ Time Moonshine offer an abundance of sludgy riffs, lumbering loudly and coupled with vocals that would make King Buzzo drop his Honey Bucket. Colossal kick-drum stomps keep the guitars motivated and push the band into faster tempos, making this quartet a potent mix of speed and intensity.

It’s safe to say Biblical lean toward rock and psychedelia, but on their last album, 2017’s The City That Always Sleeps, they do it in a heady, heavy way. The bass and drums carry the grooves, letting the guitars become exploratory, slipping along a cosmic silver string toward the astral form.

Pale Mare are experts in high-octane, bruising stoner metal. Though there’s a supreme lack of leather and handlebar moustaches, everything from the vocals to the frenzied urgency of the songwriting screams Motörhead. The trio’s gritty, burly approach hits like wave after wave of paranoia and makes the sound their own.

Lean and loud, this trio, split between London and Toronto, kick up plenty of dust as they cut across southern Ontario. That sense of space and distance finds itself in the band’s material, with vocalist Kevin Vansteenkiste’s performance never registering above a quiet croon. Mixed low and with plenty of reverb, it sounds like he’s singing from within a cavern of guitars.