The Buchla composer is enjoying a new wave of re-appreciation, but she's looking forward while she looks back 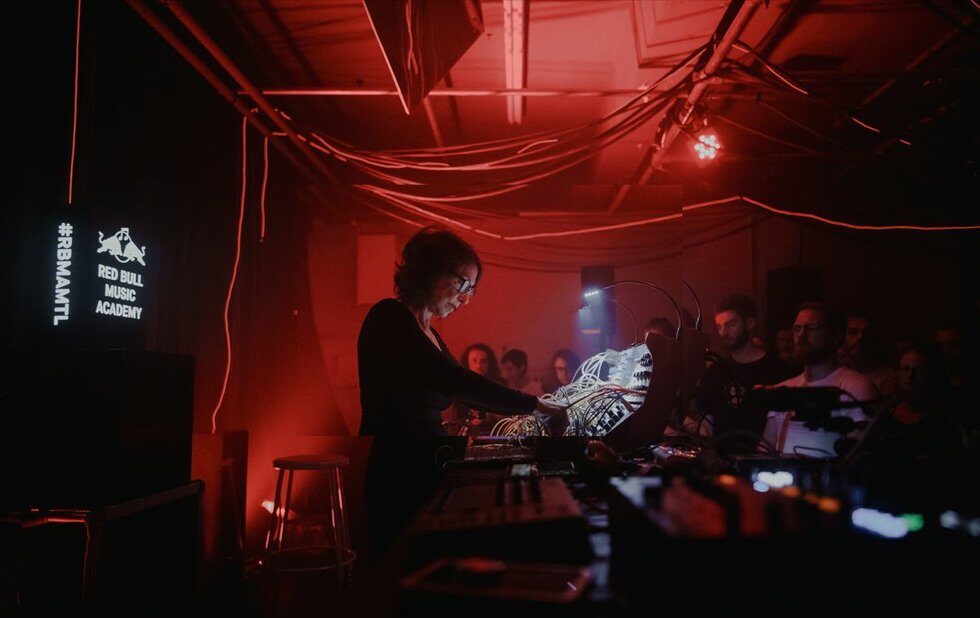 Though she’s one of the first few women in the United States to have had a career in electronic music since the 1970s, Suzanne Ciani’s upcoming show at the Revue will be the first time she’s played in Toronto.

The 72-year-old composer is currently travelling the globe, bringing her music to appreciative audiences thanks to a recent critical reappraisal of her 40-plus-year career that’s rediscovered her groundbreaking contributions to the genre.

A new documentary about Ciani, A Life In Waves, screens before her show, outlining her significance and the lifelong journey it took for her work to be recognized.

Ciani’s known for using a Buchla 200, an analog modular synthesizer designed by inventor Don Buchla, whom she calls “the Leonardo da Vinci of electronic music design.” They met while she was pursuing her master’s degree in music composition at the University of California at Berkeley in the late 1960s.

“It was the late 60s, we were having a revolution,” she recalls. “Everything was topsy-turvy, upside down and changing. And that’s when I met Don.”

To a novice, a Buchla is a mess of multicoloured wires and knobs, but to Ciani, the keyboardless, quadraphonic instrument demanded a much more abstract way of thinking and instantly appealed to her.

Ciani explains over Skype that the instrument also drew her in because the traditional path for composers at the time was so arduous and competitive, especially for a woman.

“Women were subconsciously and consciously aware that we had to make a new approach because the traditional roads were not open,” she says. “When I allied myself with this new thing, the whole world opened up.” 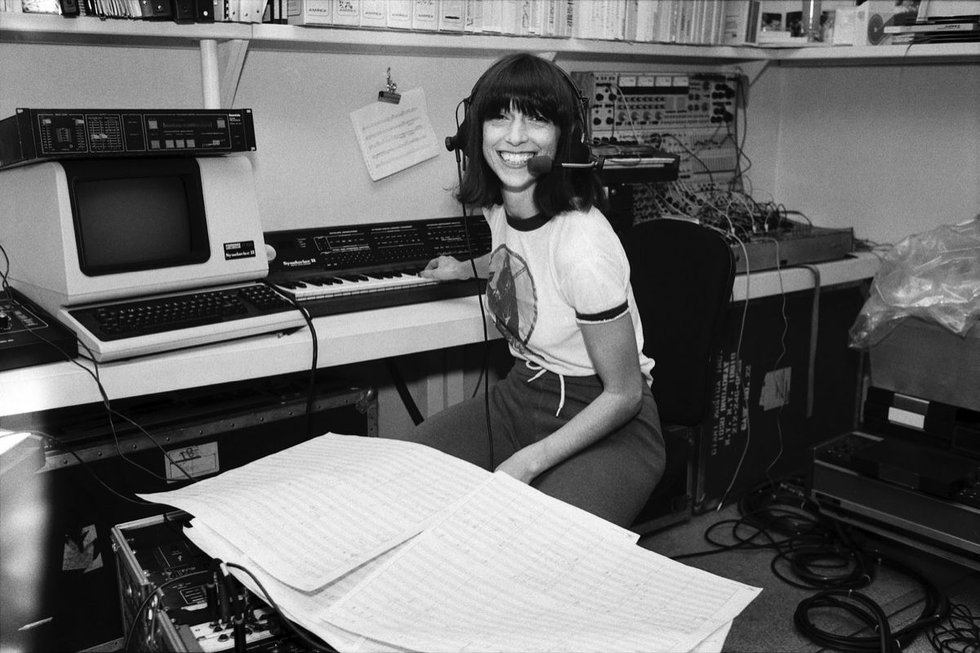 This new world of electronic music allowed her to branch out into the realm of crafting what she calls “musical effects” or sound effects for commercials. She founded her own company, Ciani/Musica, famously sound-designed Coca-Cola’s “pop and pour,” and had clients like AT&T, Columbia, Atari and Macy’s. You can also hear her synthy swooshes on Meco’s famously campy disco version of the Star Wars theme, released in 1977.

“Things have an implied sound even if they don’t make a sound,” she says of the work involved in creating those iconic effects. “So it was instinctive, like a form of poetry, where things just spoke.”

In the 1980s, Ciani released her first two albums, Seven Waves and The Velocity Of Love, which featured her trusted Buchla 200 and a host of other electronic instruments. As the decade wore on, though, she left her modular synth behind, which had parts stolen and broken, switching primarily to piano to make her New Age music – a switch that earned her five Grammy nominations.

After spending much of the 70s and 80s in New York, a move back to California in the 90s found her reconnecting with the Buchla and eventually the 200e, a descendant of her beloved 200 series model synth.

The call to perform again came much later, after UK-based label Finders Keepers Records started reissuing her early, more experimental work in 2012. Her latest album, 2018’s LIVE Quadraphonic, is a live recording of her first public performance on the Buchla in 40 years.

“I feel this sense of gravitas that I am connected to Buchla, but also to an era when it was pure and exciting,” she says.

Ciani reveals that connection to the past invigorates her current work and also gives her a sense of responsibility to help pass on her knowledge to the next generation of analog electronic enthusiasts through her speaking events and as a scholar of electronic music at Berklee College of Music.

“In just 10 years, you too can learn to play the Buchla,” she jokes.

Interest in modular synths is at an all-time high. “It’s just raining modules now,” she notes.

And so the culture finally seems ready for Suzanne Ciani.

“The youth, I give them credit,” she beams. “They’re the ones who said, ‘Wait a minute, let’s stop this inevitable engine going forward and let’s look at what happened.’ That’s why LPs came back, tapes and now analog. We needed it. It was not finished.”

But Ciani’s excitement isn’t rooted in nostalgia, it’s in the fact that between making music, performing and teaching, there’s still so much work to be done.

“That’s the thing we love about technology: it’s alive, it’s organic and keeps growing. And that keeps it interesting.”