As the Toronto label celebrates its 10th anniversary, heads Jon Schouten and Steve Sidoli take us through their most notable and memorable records 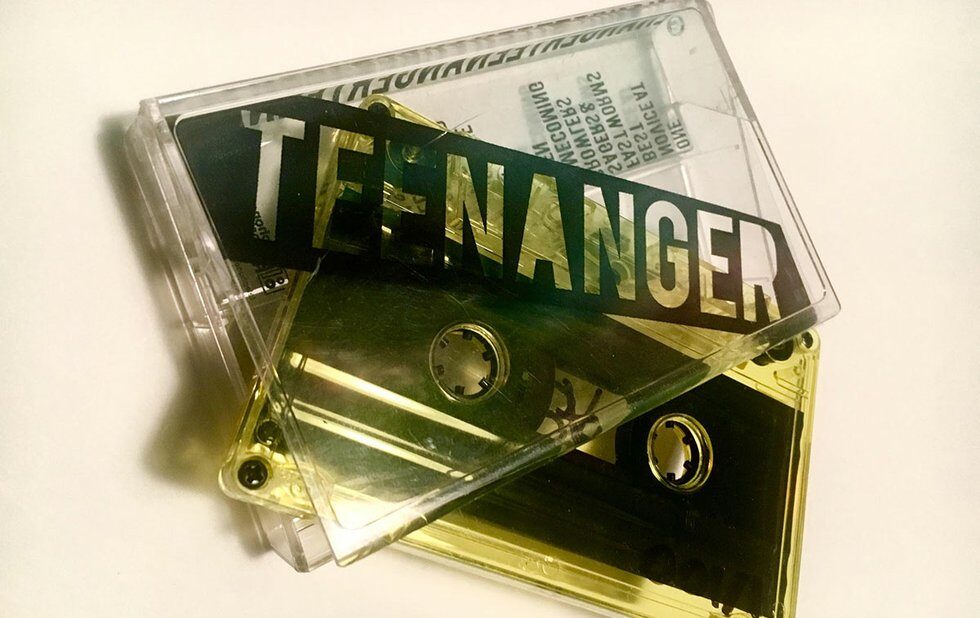 In 2007, freshly formed garage punk band Teenanger relocated from Ottawa to Toronto, and with the addition of bassist Melissa Ball, its members Chris Swimmings, Jon Schouten and Steve Sidoli got to making a record. That self-titled cassette debut would act as an introduction to one of the city’s most vital bands and a label that would become a pillar of the music scene: Telephone Explosion Records.

The label, run by Schouten and Sidoli, is celebrating its 10th year (though the first tape came out in 2007, the label didn’t solidify until their second release, Holy Cobras’ Make Pyramids a year later) and are marking the occasion with a blowout at Lee’s Palace.

We met up with the two label heads on the patio of Schouten’s Bellwoods-adjacent pad to retrace the one-time bedroom label’s milestones over the years. Asked to select highlights from their nearly 50-record-long discography, it became clear that they believe they’re currently releasing their best work yet.

“I think that if you look back to that tape, there are a lot of elements that remain a part of Telephone Explosion,” says Sidoli.

Every aspect of the tape was DIY, right down to the duping, which was done by the band on a dual cassette player. There’s also the design aesthetic: “We went with a clear acetate cover instead of a traditional one, so we were already thinking about different ways of packaging and pushing the envelope there.

“Musically, the record is raw and fairly amateurish, and so was the label. It looks like a label’s first release, but not that [that label] would last 10 years.” 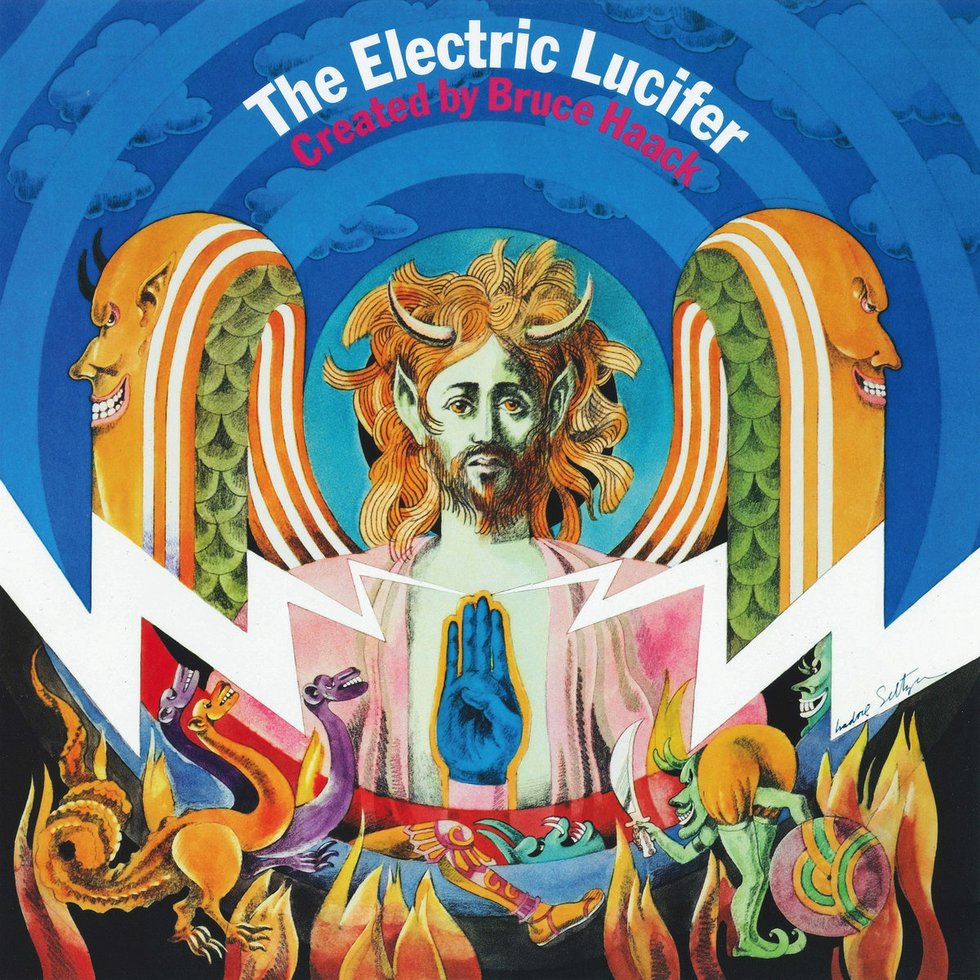 This record marks the label’s first foray into the world of reissues, which Schouten says now accounts for roughly half of their output. As fans of experimental electronic artist Haack, they came across the name of Ted Pandel, who manages Haack’s estate, in a documentary and reached out. Pandel had just given the rights to The Electric Lucifer to an Australian label that would reissue the album on CD, so they opted to release The Electric Lucifer Book II first, starting a partnership that would continue with Haackula and finally The Electric Lucifer.

At first they didn’t “even know there was a market,” Schouten explains. “But the label has always been a reflection of what we’re into and where we go musically. And it was what we were listening to.” 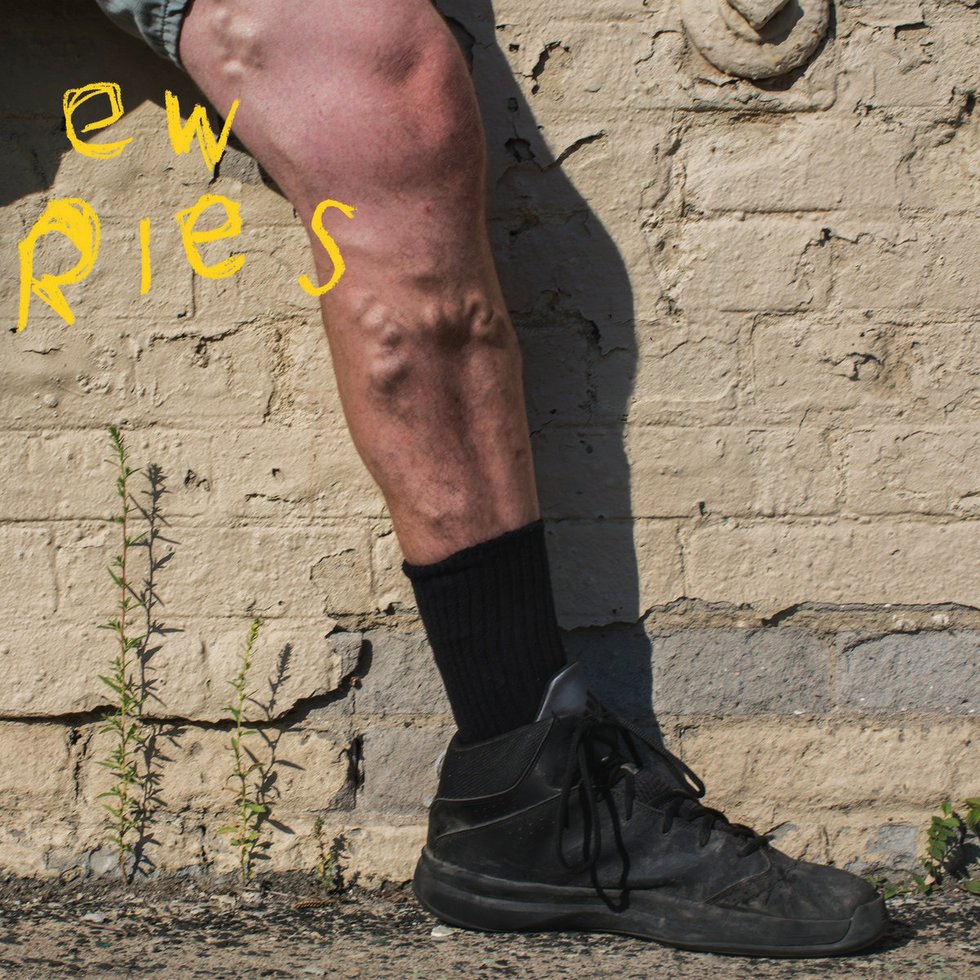 New Fries represent a true break from the garage-rock-infused music the label established itself with in its first few years. Sidoli says it sounded like nothing they’d ever done before, but the change was natural.

“At some point the goal shifted and we wanted to be a label that was known for putting out good, high-quality music and not associated with any kind of genre or style,” he says.

Schouten also remembers the release fondly because it marked the first time they were able to secure Ontario Media Development Corporation funding. “We had a meeting with the band planned before we knew we got the grant, so when we found out, we surprised them with champagne and got really drunk. It was a nice thing to celebrate.” 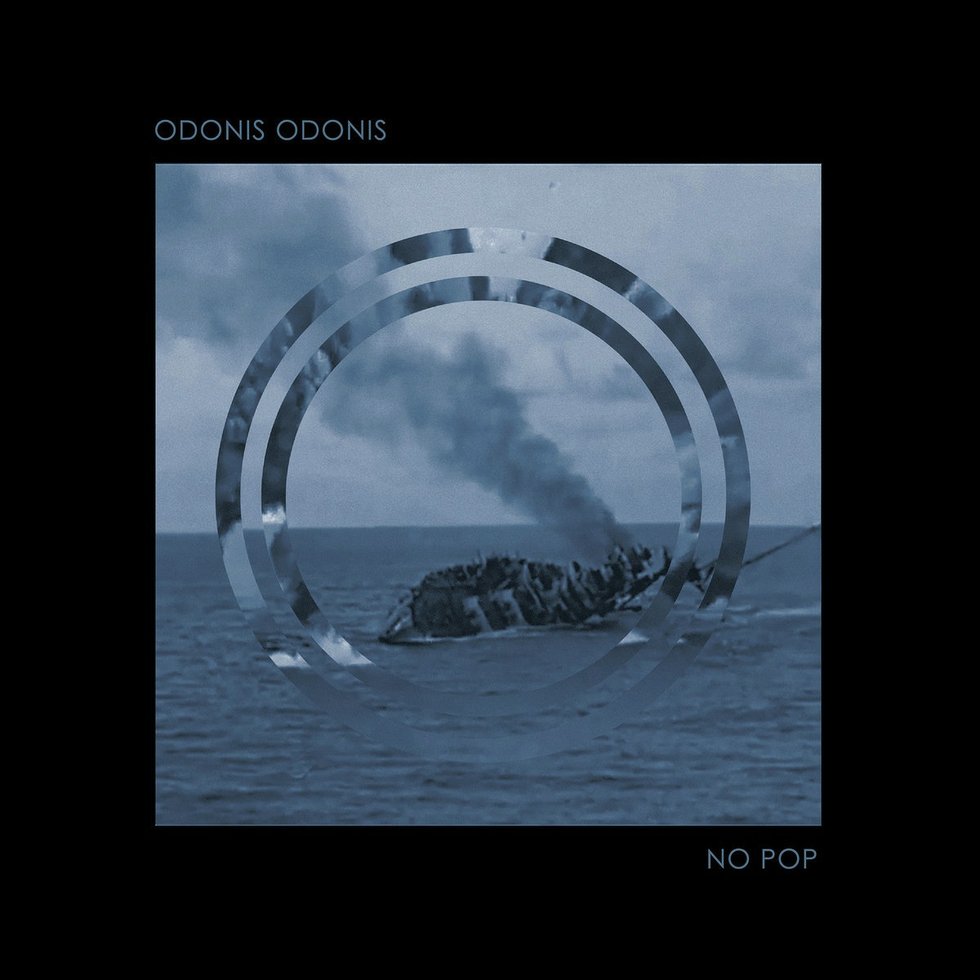 After departing from Buzz Records, Odonis Odonis came to the label with a brand-new sound and a brand-new record in hand (2016’s Post Plague).

“They sent it to us and we were just blown away by it. It was such a departure for them,” Sidoli says of Odonis Odonis’s synthier, less guitar-focused direction. “It felt like they committed to something new, and with No Pop they’ve continued that. They had definitely broken new ground and wanted to double down on that and keep going.” 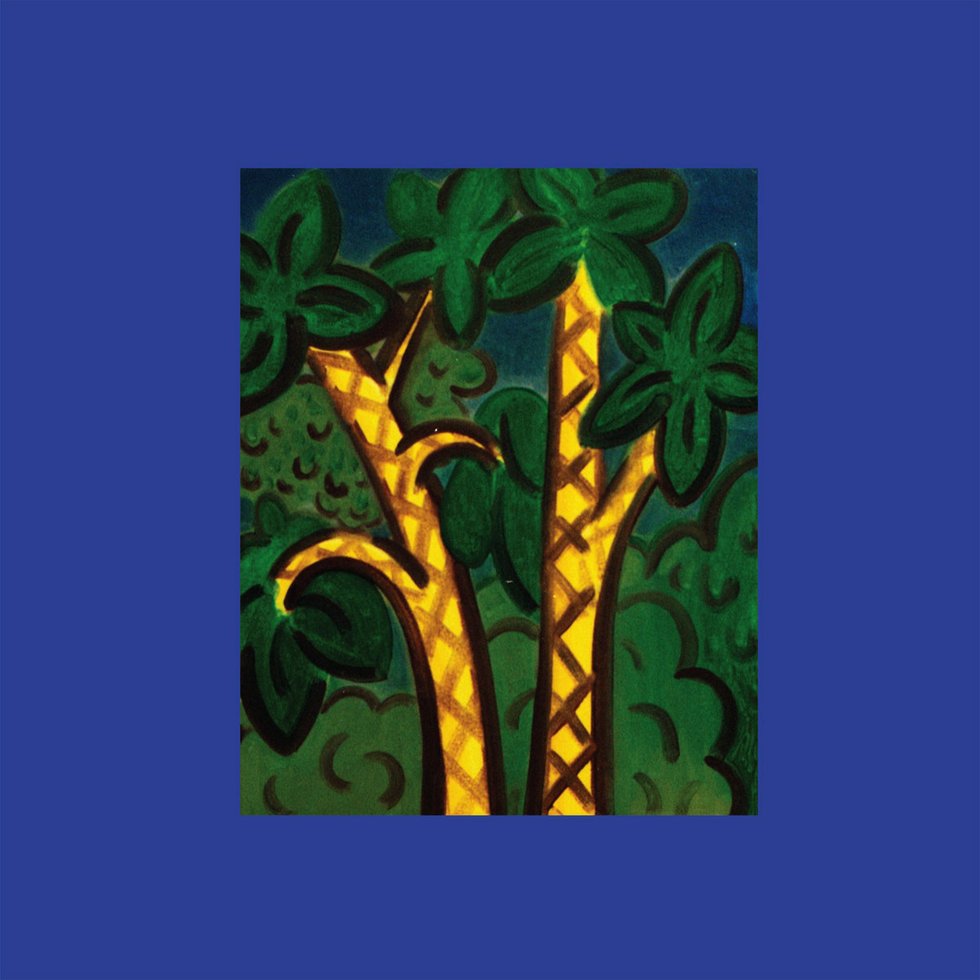 “When we started the label, one of the first ideas we had was to do a record with Andre,” explains Sidoli. As fans of garage rock they loved the Deadly Snakes (Ethier’s former band) and were happy to work with him.

“Andre said he really wanted to do music to field recordings of the [free weekly outdoor festival] Tam-Tams in Montreal. So we dragged everyone out to the Tam-Tams on a really hot day and recorded with the crappiest tape recorder. It sounded awful.”

“So he took an eight-year break between records,” Schouten laughs.

When the timing finally worked out, Ethier sent the label Under Grape Leaves, which Schouten says brings things full circle.

“We’ve taken different paths and now met at the same point again. That record meets up where we are musically and sonically.”

Sidoli agrees. “In spirit, there’s a vibe about it that’s hard to describe but makes it feel as though it works along with everything else we’ve done.”