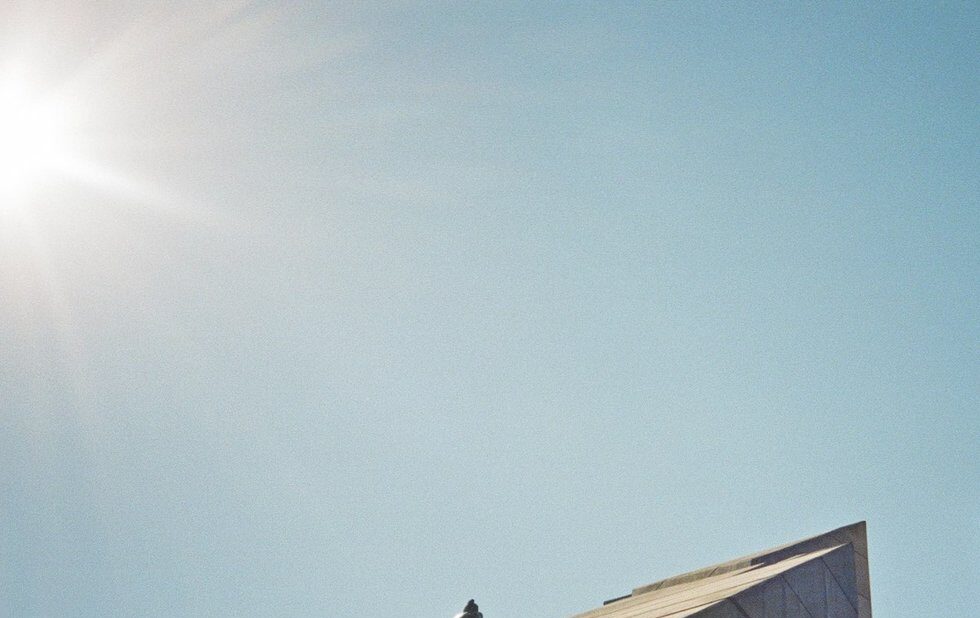 A lot of the R&B sounds from Toronto that went mainstream over the past decade have been shrouded in gloom and misanthropy. So the success of Daniel Caesar and his debut album feels like an optimistic moment for local musicians with myriad perspectives who have yet to break out.

A collection of love songs, Freudian is direct in sentiment, but rich and complex in its arrangements, drawing blues influences and Caesar’s gospel background into heady narratives about romantic love. Freudian lingers in lovely places, drawing your ear into specific sounds – a pleasant riff, angelic harmony, daydreamy drum shuffle, a catchy melody. Even when singing about heartache and confusion, Caesar never sounds like he’s wallowing. There’s always an upshot, and while jaded listeners might chalk that up to inexperience, Freudian turns his openness to new experience into a singalong exaltation. KR 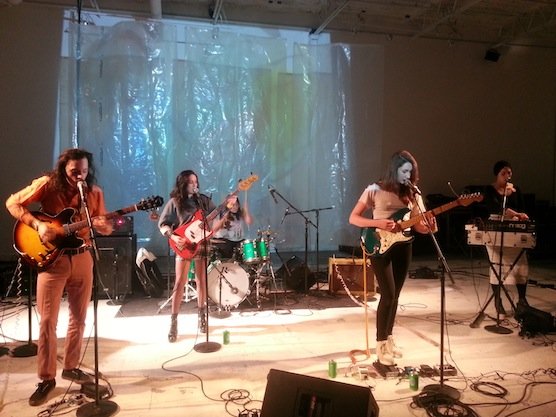 The debut from this east-end supergroup is a rare example of more is more. Max Turnbull, Meg Remy of U.S. Girls, Simone TB of the Highest Order and Carlyn Bezic and Amanda Crist of Ice Cream take off their genre-deconstructionist caps and just rock the fuck out. Enormous riffs, heavy drums, vintage hooks and trade-off vocals from almost everyone add up to a jump-out-of-your-seat rock record that proves you can still make those. RT 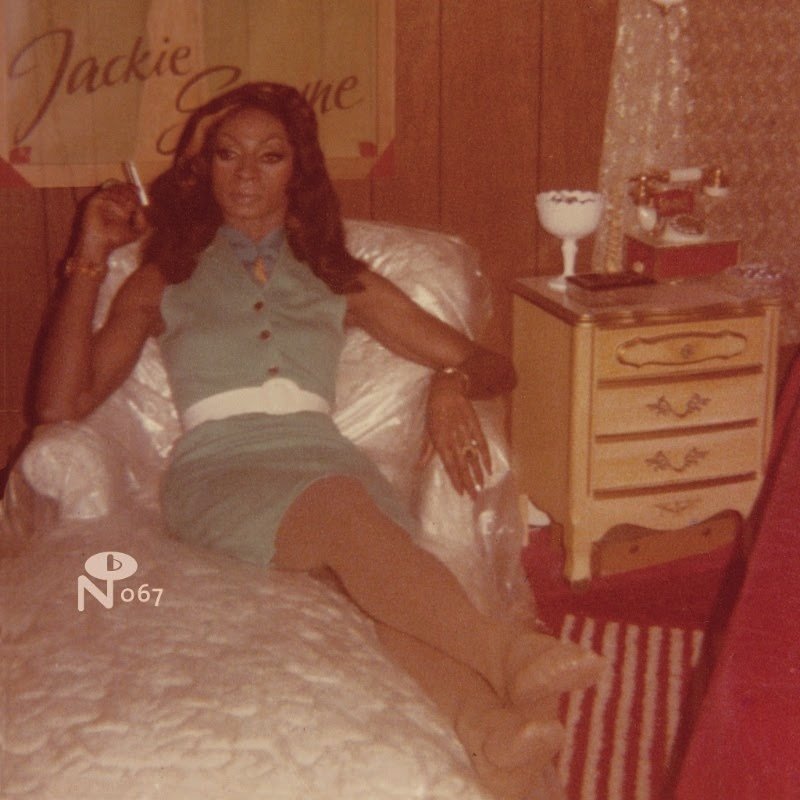 3. Jackie Shane: Any Other Way (Numero)

The trailblazing transgender soul singer who was a fixture in Toronto’s music scene in the 60s returned to the spotlight this year thanks to this riveting 25-song double album capturing her peak years. The live material recorded at the Saphire Tavern in 1967 is pure raw power, especially the epic spoken-word break in Money (That’s What I Want) that encapsulates Shane’s humour, glamour and tenacity. The arrangements might be old-school but the music is more urgent than ever. KR 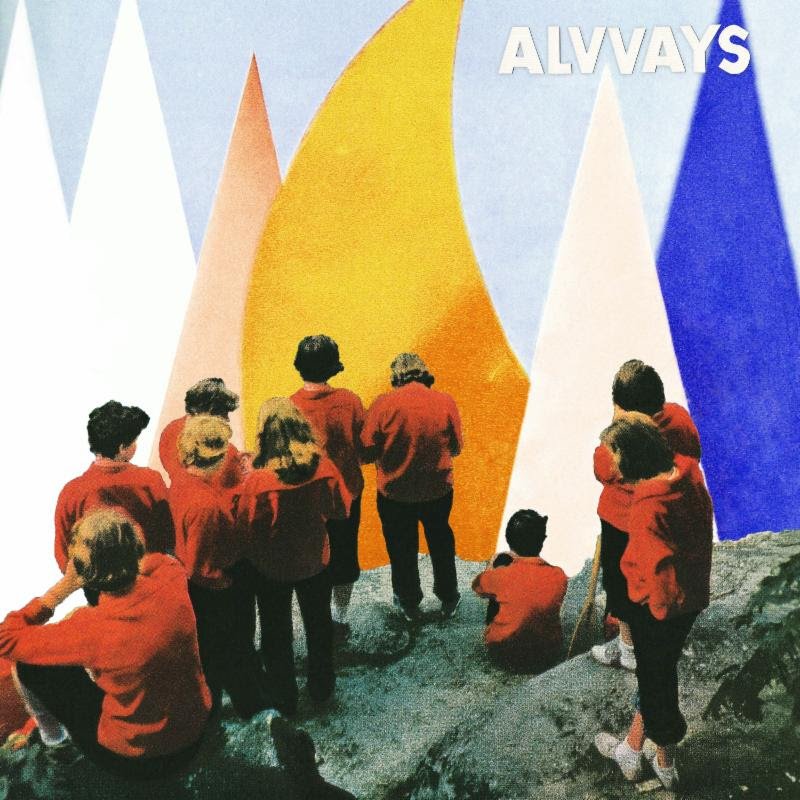 Peppy bittersweetness – few bands do it better than Alvvays. That mood dominates their accomplished second album, which solidifies their reputation as a group we can count on to deliver unforgettable melodies and wry lyrics via Molly Rankin’s incredible voice. This time the production (by John Congleton) has a brighter quality, the nods to Scottish lo-fi pop are even more plentiful and songs like Plimsoll Punks and Hey prove they can kick out the jams anytime they want to. CG 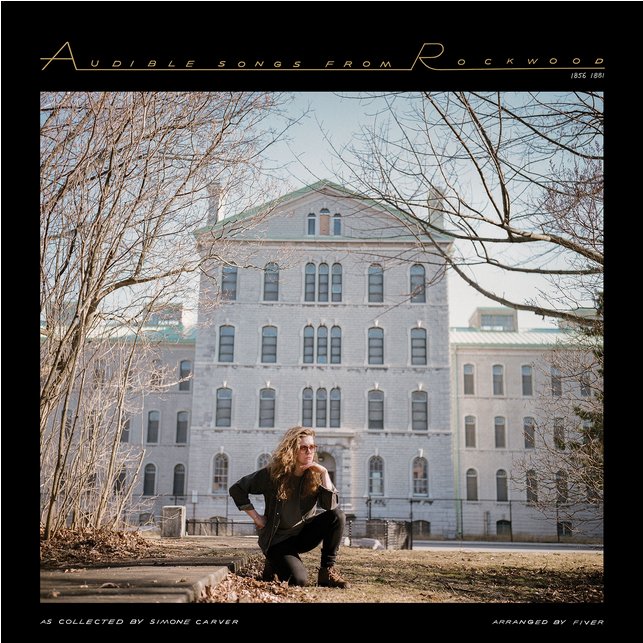 Simone Schmidt – whose band the Highest Order took the number one spot on this list last year – comes through again with a gorgeous solo record made with the Lonesome Ace Stringband that feels like an unearthed gem from the Smithsonian Folkways collection. While the songs are written from the perspective of women imprisoned in Kingston’s Rockwood Asylum around the time of Confederation, the critiques of settler colonialism, the criminalization of mental illness and the prison industrial complex are completely contemporary.  RT 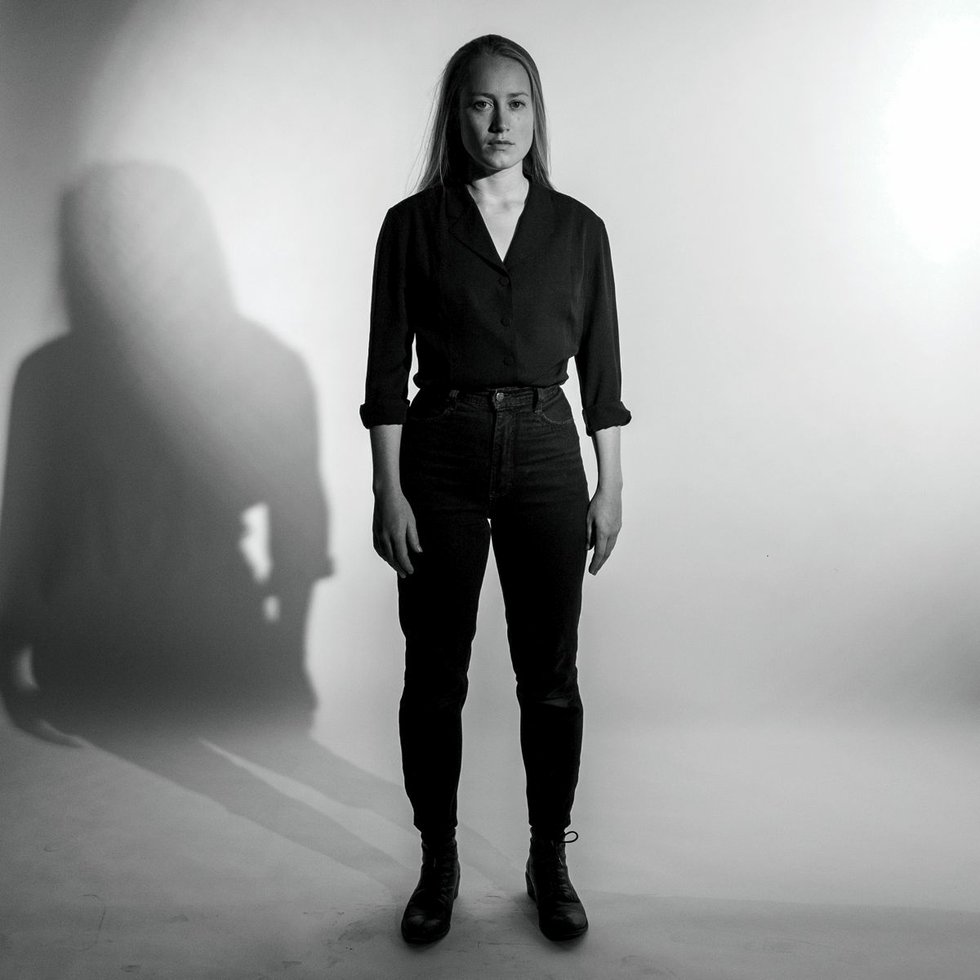 6. The Weather Station (Outside)

You could have once called Tamara Lindeman’s music “understated,” but not on this album, which exerts a self-assured confidence that matches her meticulous songcraft and rich, vivid story-song lyrics about aging, relationships and cultural expectations. Her guitar is louder, self-arranged strings add gorgeous texture, and her voice has never sounded more dynamic.  RT 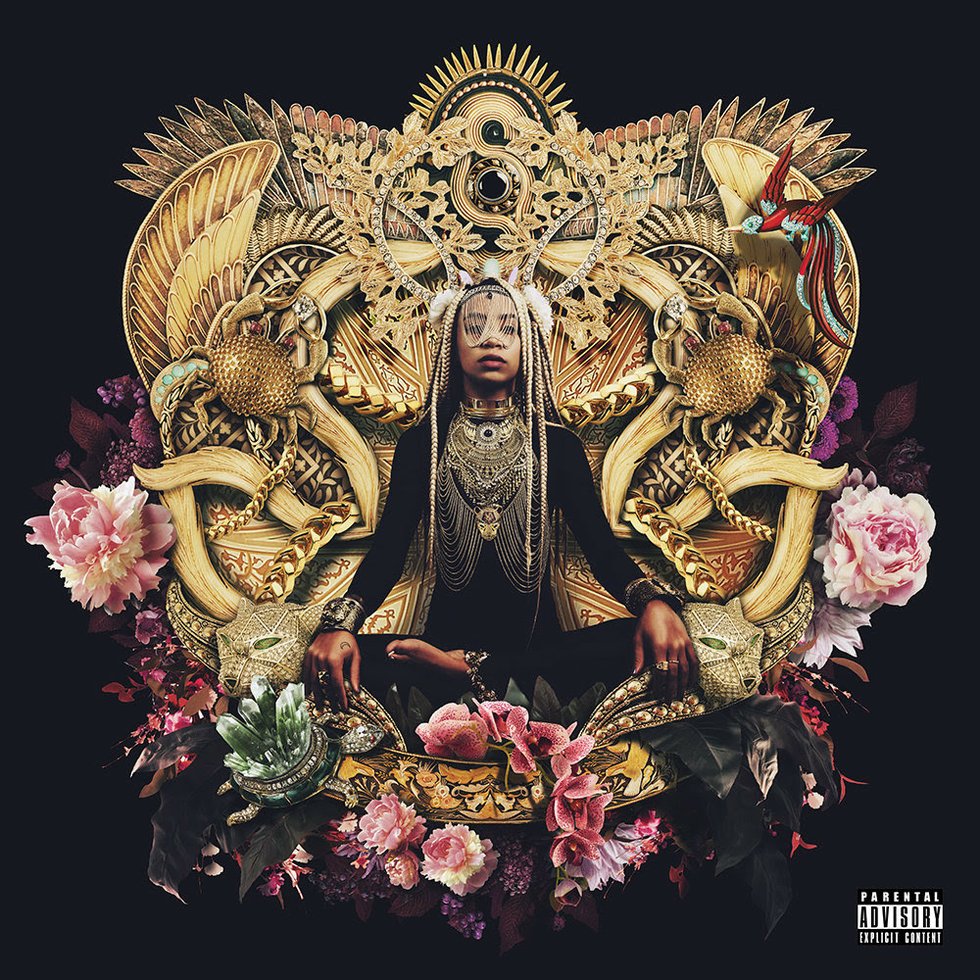 A l l i e’s music might inspire you to pause and drink in her otherworldly R&B atmospherics, but her debut album is hardly about idleness. Nightshade is her most assured work to date, waxing lyrical about love and self-actualization while spinning dreamscapes of comforting rhythms and interstellar sounds ideal for headphones. There’s also a low-key slyness in her graceful vocal lines that subtly shifts the mood – she sounds so grounded yet has created an utterly transporting listen. KR 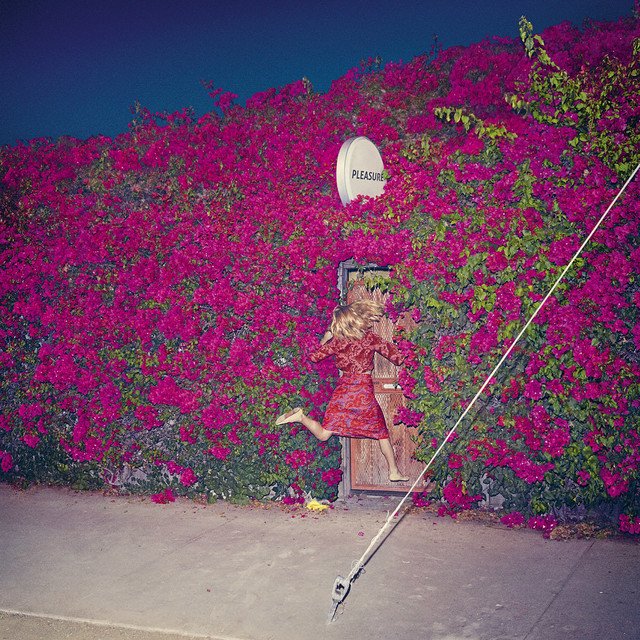 Leslie Feist went away but, thankfully, only to eventually return with an exquisite fifth album full of intimacy and charm. She’s been on a search for meaning, and the lyrics on Pleasure reflect that, while the spare instrumentation and arrangements provide space to think. And that voice? Still as mellifluous as ever. Those guitar licks? Hot stuff. It all adds up to some comforting takeaway that the older you get the less you know but the richer life becomes. CG 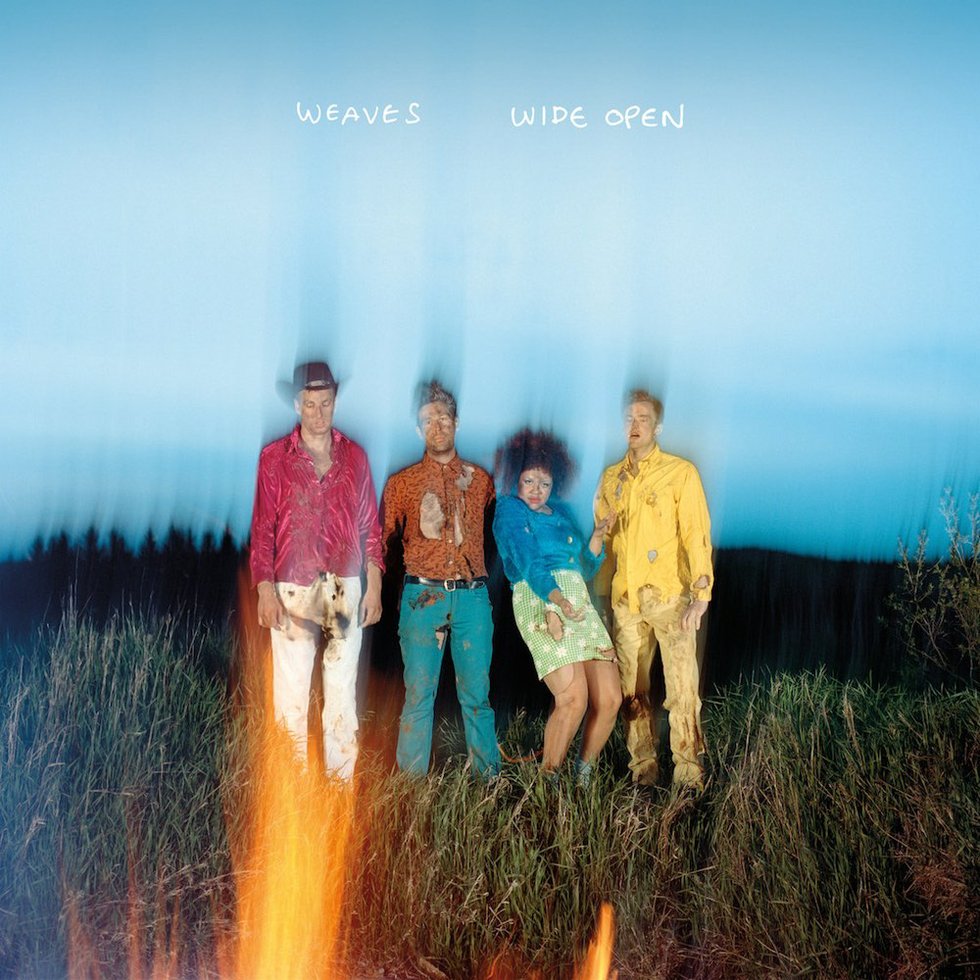 Continuing the trend of solid sophomore albums, Wide Open reflects the way Weaves have been harnessing their superpowers as of late (especially live). The songs are more tightly focused but as inventive as ever, with Jasmyn Burke’s taunting voice front and centre and zippy, gleeful guitar lines and rhythms barely containing themselves. Burke delves deeper into personal-is-political lyrics, making Wide Open a substantial work that’s also a helluva lot of fun to listen to. CG 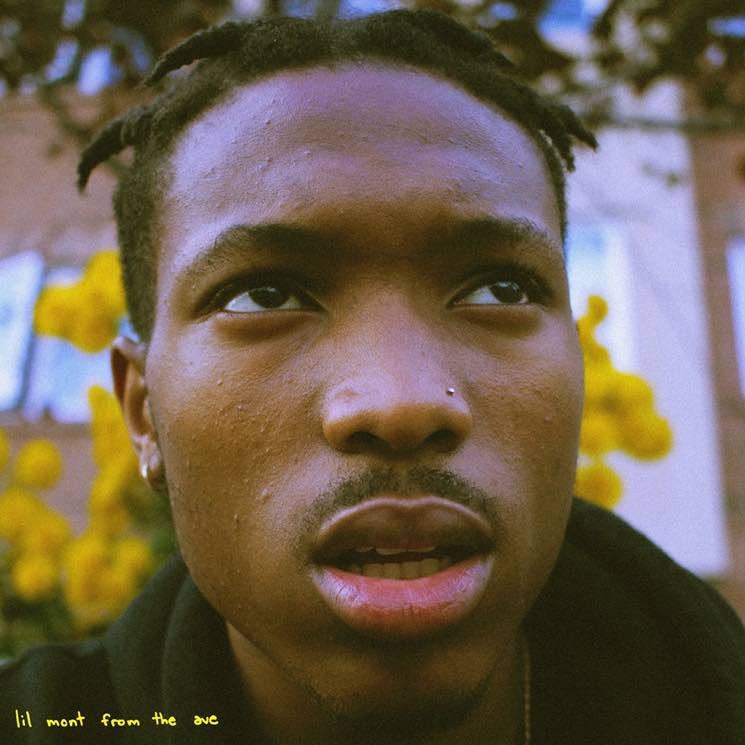 10. Clairmont The Second: Lil Mont From The Ave (Independent)

Clairmont The Second is a wily veteran at age 20, with multiple releases, collaborations and self-directed videos under his belt, and it shows on this confident, versatile album. He covers a ton of territory in a lean 30 minutes, whipping between jazz and neo-soul production and trendier trap beats, holding it all together with his charismatic flow, sticky hooks and likeability. Still waiting for this kid to be huge.  RT