Interview: Why The Mountain Goats’ new album is packed with Toronto musicians 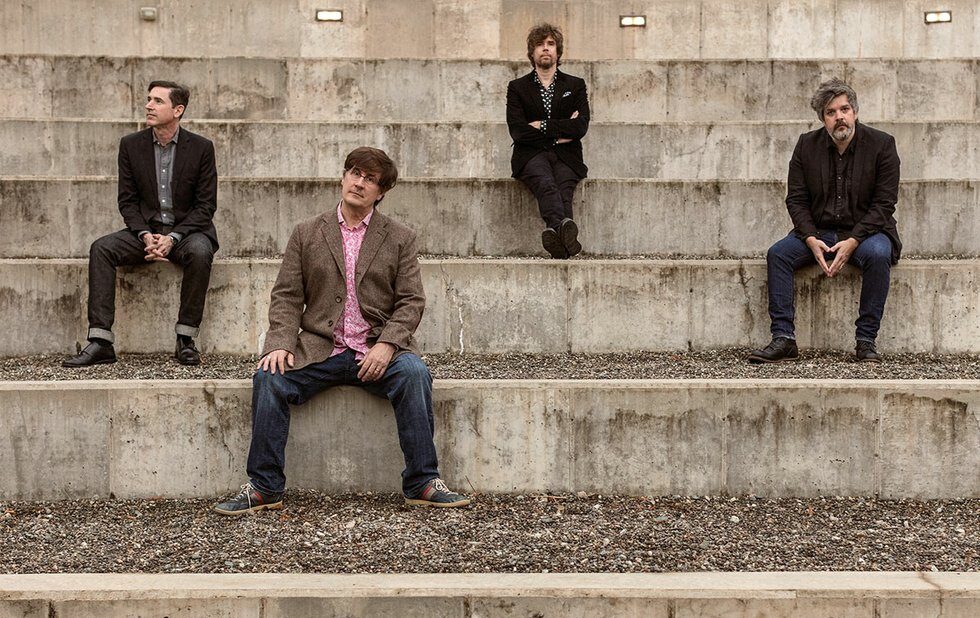 “I found myself asking for performances that were trimmed of any superfluousness,” says Owen Pallett, who produced the new Mountain Goats album In League With Dragons. "If you limit the number of gestures you perform, it gives added weight to the gestures you retain."

The Mountain Goats have suddenly become somewhat of a Toronto band.

John Darnielle is undoubtedly the voice and mind behind the beloved American indie rock project that began with him as its sole member. Yet the past decade has seen the Mountain Goats bloom from the impassioned lo-fi songs he recorded on a boombox into a full band with Peter Hughes, Matt Douglas and drummer/comedian Jon Wurster.

On the Mountain Goats’ just-released 17th studio album, In League With Dragons (out now on Merge), this caravan of collaborators has expanded to include some of Toronto’s most talented players. Thanks to producer Owen Pallett, the sessions at Nashville’s Blackbird Studio welcomed Thom Gill, Johnny Spence and Bram Gielen into the fold. Together, their instrumental magic is spellbinding.

“People tend to focus on me because I’m the charismatic frontman, but I hate that about myself, and my band is so much more important to the whole picture at this point,” Darnielle says in a spirited phone conversation. “They’re the story of this record, as far as I’m concerned.”

Pallett and Darnielle’s mutual admiration dates back to the early 2000s when the former’s project Final Fantasy was opening for a fledgling Arcade Fire. At a show in his home state of North Carolina, Darnielle was astonished by Pallett’s performance on violin. After spending the night dancing to New Order songs together in a hair salon, they stayed in touch. Pallett covered several Mountain Goats songs live – Alpha Omega, Pure Heat and Going To Bristol – before Final Fantasy joined them on tour in 2009.

Ten years later, they’ve finally joined forces for an album. Darnielle admits that while he typically “exerts a pretty heavy hand over all decisions,” he loosened it for In League With Dragons. The Mountain Goats’ last album, Goths, ditched guitars, and Pallett’s proposal here was to impose a similar series of limitations.

“Owen had a vision for how it would be with a focus on playing the song as written, as opposed to seeing where it goes,” explains Darnielle. “That was cool because often you go in and your expectation is that the song will evolve from how it was written. Owen held me to the text, saying these were the songs I wrote. Even though it requires more planning, it preserves the original impulse faithfully.” 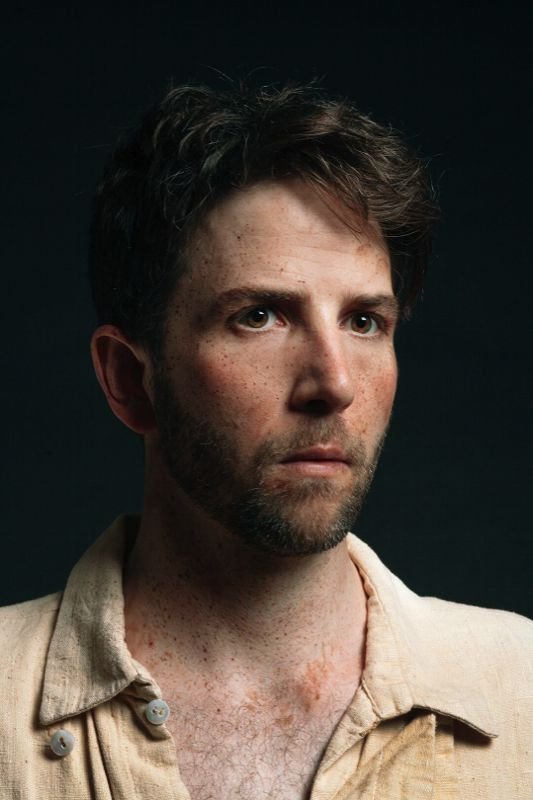 In an email, Pallett explains the Krautrock-like diligence he directed from the band.

“I found myself asking for performances that were trimmed of any superfluousness,” he says. “I asked Jon Wurster to play no fills. I asked Peter Hughes to play no disco octaves, to stick to the simplest line possible. I started using ‘grains of rice’ as a unit of measurement for how many gestures I wished for each player to contribute. I’d say, ‘Johnny, on that pass, you gave seven grains of rice. Let’s bring it back to four grains of rice.’ If you limit the number of gestures you perform, it gives added weight to the gestures you retain.”

It’s a starkly powerful sound veering down dusty off-roads of country-rock. Lyrically, the album is packed with oblique imagery and obscure allusions to keep fans obsessively burrowing down its rabbit holes. And thanks to the fascinating second season of the podcast I Only Listen To The Mountain Goats, where Darnielle and Welcome To Night Vale creator Joseph Fink discuss the album song by song, beginning with its demo versions, he is now offering listeners the most transparent glimpse into his process in a nearly 30-year career.

In League With Dragons began as a rock opera called Riversend about an aging wizard whose seaside kingdom is under siege. Darnielle wrote several songs before ditching the concept, yet continued to combine its themes with tropes of crime fiction for a genre fusion he calls “dragon-noir.”

With its title, fantasy cover art and the fact that it was announced in a broadcast from role-playing-game publisher Wizards of the Coast, you’d be forgiven for thinking it’s a concept album about Dungeons & Dragons. Darnielle clarified on Twitter that his true intention was a collection of “stories about heroes whose power is waning.” Yet as he explains over the phone, they also centre around a narrator, “who I think is kind of obviously me.

“The thing is that everything is a concept album about Dungeons & Dragons insofar that we always end up playing as ourselves,” he says. “You talk about ‘your character’ and the things they do, but it’s really just a skin for you to fit inside to better understand your tendencies and see how you react under fire. One of the major strengths of role-playing games is that we get to do that with friends around a table.”

As he’s realized over the years, that also describes the recording process.

“I write a song and set the stage, then the band inhabits and peoples that stage,” Darnielle concludes. “It’s a communicative process that I really relish.”