Five musical must-sees at this year's music, film and comedy festival and conference 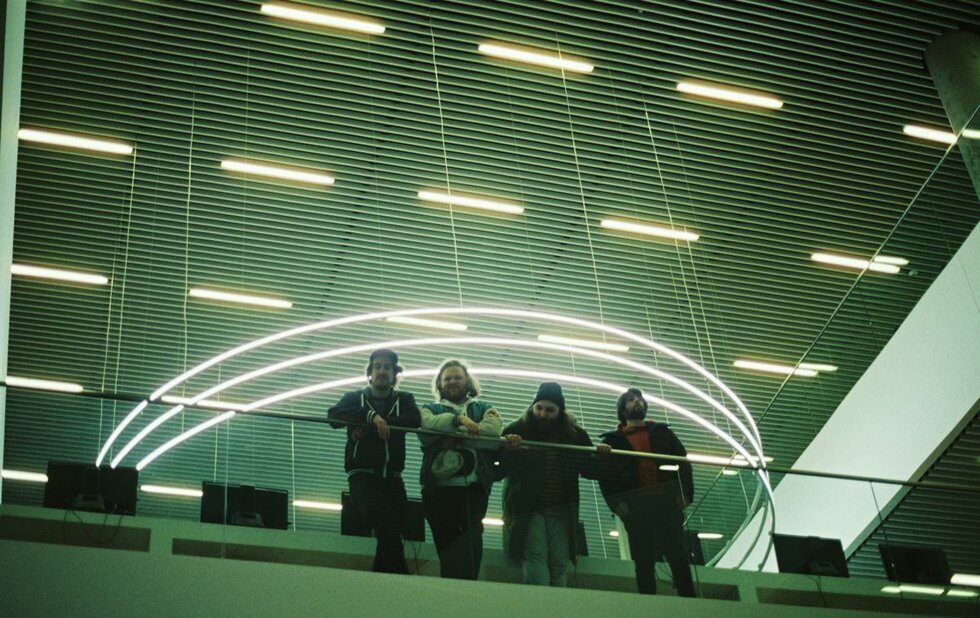 The latter half of Canadian Music Week is full of guaranteed home runs like Weaves, Wolf Parade and Earl Sweatshirt, but lots of lesser-knowns on the schedule are equally capable of dynamic performances and memorable musical surprises. Here are five more best bets in addition to the 10 we highlighted last week.

CMW runs to April 23 at venues all over town. Explorer pass $75 (gets you into club shows), Explorer+ pass $150 (priority access to club shows and concert series).

Halifax isn’t known for its psychedelic rock, but Walrus are changing that. The band releases debut album Family Hangover in June on Dan Mangan’s Madic Records, and it’s on the fuzzy-but-sunny end of the psych spectrum, with synth shimmer balanced by distorted, sometimes droney guitars, and songs so hooky that some of them even start with choruses. 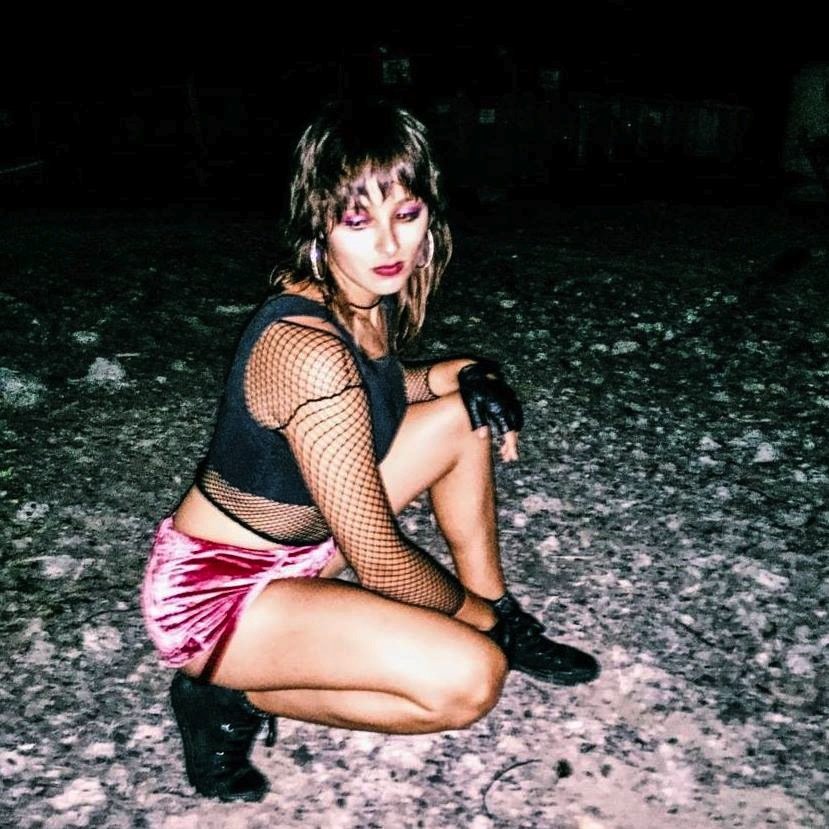 If you need a dose of glam pop by the week’s end (and who doesn’t?), this Red Bull Sound Select show will do the trick. The Toronto producer/singer “struts with the bravado of a B-movie vixen” and specializes in dynamic power ballads that sometimes start quiet and smoky before blasting off into Hedwig-level epicness. Subject matter on offer: rhinestones, bad girls and feminine malaise. Other bands on offer: Frigs, She-Devils, Belle Game. 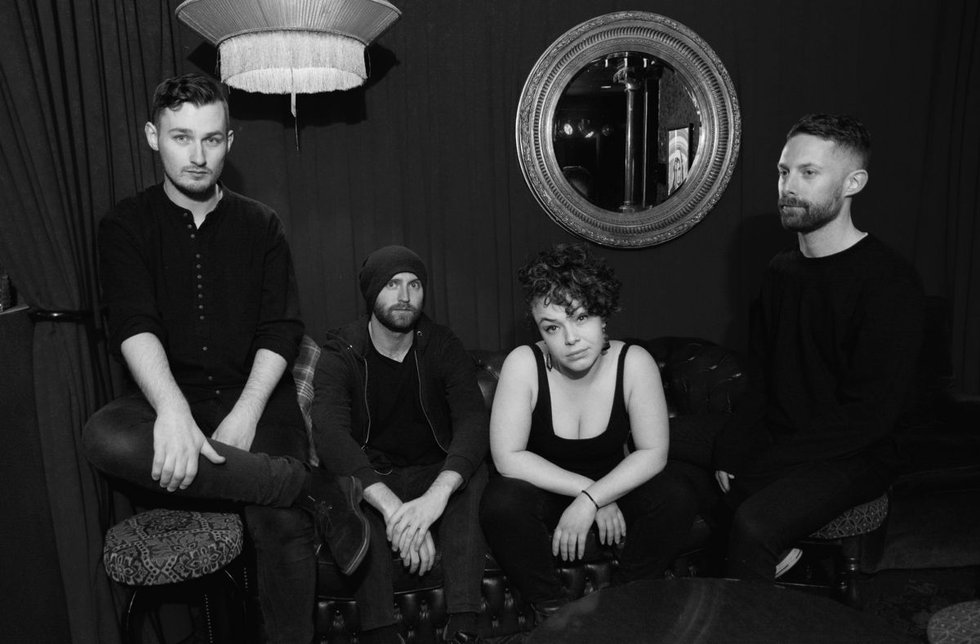 The self-described “agrosoul” group from Ireland is exactly that. Barq lead singer Jess Kav harnesses a furious power when she sings and performs, bringing the heavy stomp of rock ’n’ roll to soulful songs written from a feminist perspective. Music to think and dance to at the same time. 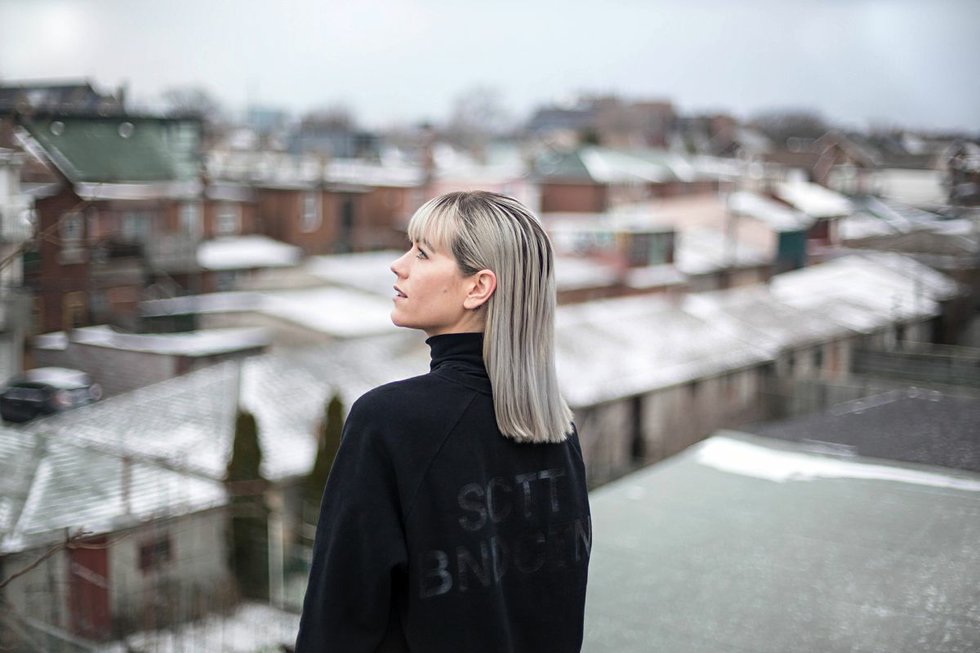 Electronic producer Hoodlem recently relocated from her native Australia to Toronto and plays one of her first local shows as part of the Women in Music Canada showcase. Ahead of the release of her second EP, she hits Longboat Hall (the basement of the newly renovated Great Hall) with her fetching, soulful vocals and experimental pop-R&B productions. 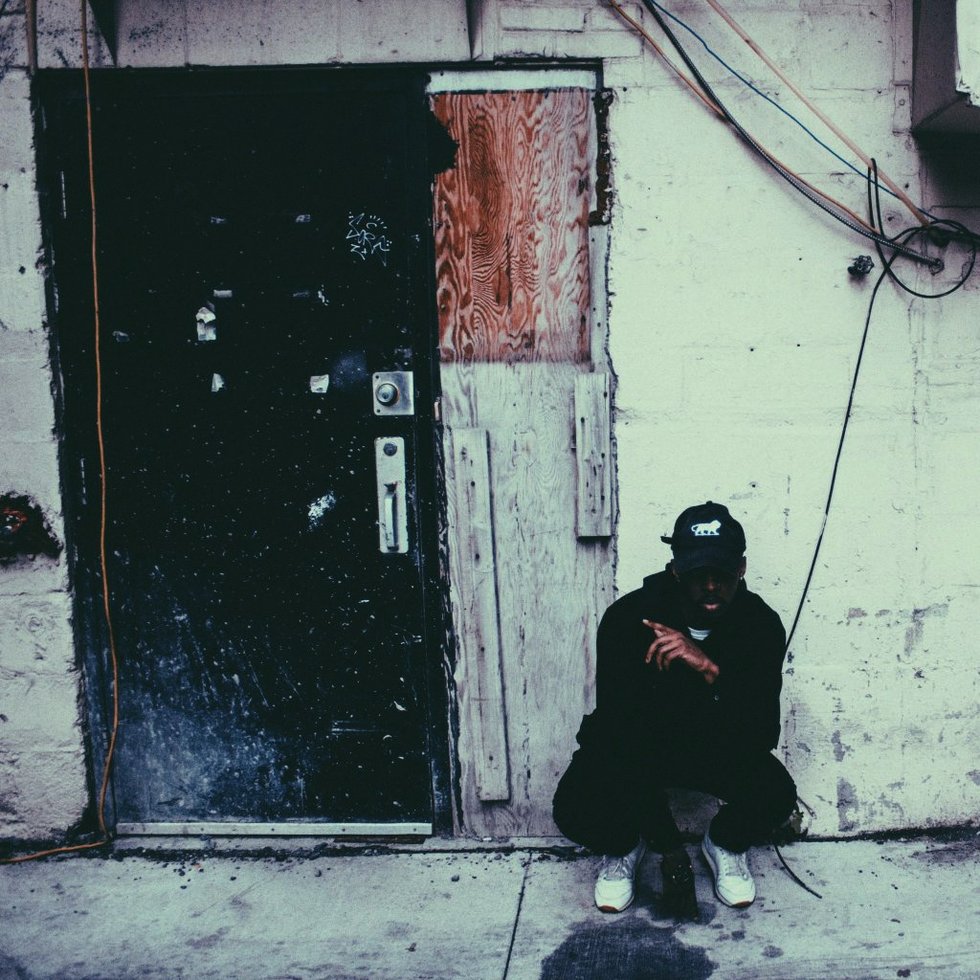 The Brampton trap&B singer/songwriter has been making moves, opening for D.R.A.M. and Blake Carrington, and headlining his own show at the Drake in February. For CMW, he’s the marquee name topping the Hustle’s showcase, also featuring Liza, Yoko Gold and Tangina Stone. Expect Aaliyah-esque skitteriness, bedroom musings and a minimalist production approach.