NOW MagazineMusicFeaturesThe traditional spiritual must be freed from racial confines

The traditional spiritual must be freed from racial confines

Non-Black musicians are afraid to tackle material born of slavery, but oversensitivity is putting the survival of a deserving repertoire at risk 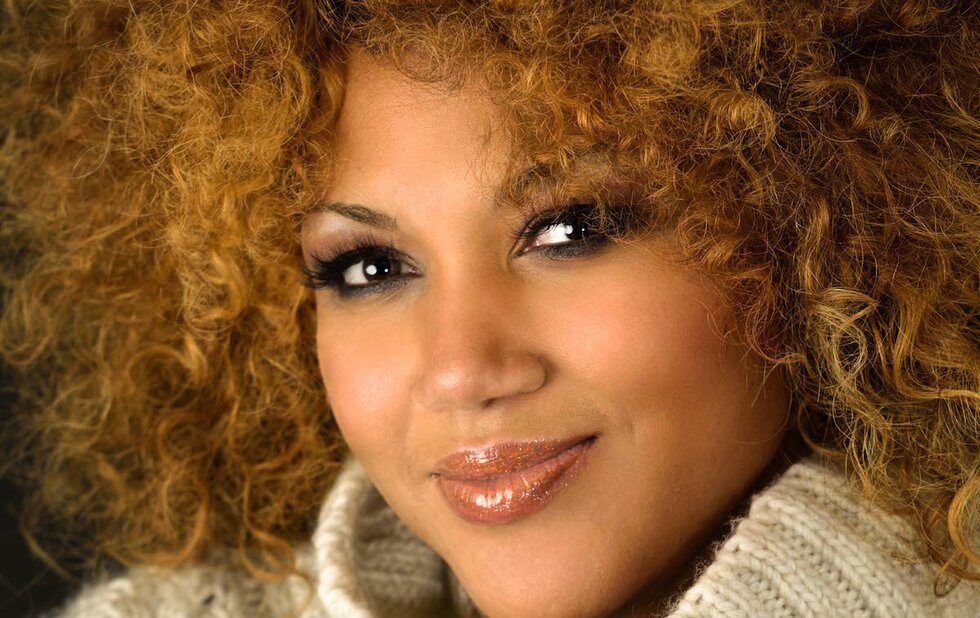 The best part of being a classical musician is recreating a musical experience for the listener that would not be heard otherwise. The historical works we have at our disposal exist because they are published. Before we came along the they existed only on paper, but that record is a preserver of life.

Although there are First Nations cultures in which songs are sacred, and the context in which they are passed on is through a ceremony to transmit that song, I would hazard that in the oral tradition, recording represents an opportunity for the passing on of material.

“Passing on” classical repertoire is done through an adherence to the written score and stylistic choices, with respect to craft and technique. So when I come to a repertoire that has very strong cultural resonance for me, such as the traditional spiritual, I would like to think that if I were blind to cultural differences, or if I weren’t Black, I could still validly choose that repertoire. No one’s personal heritage should bar them from supporting the survival of any given repertoire.

The classical musician serves as a kind of archivist. I would rather see a music culture thrive through the interpretation of people who are moved by it than see it die. While context should always be respected, I would like to live in a world where it doesn’t matter who performs what if respect and enthusiasm are their motivators.

Last month I released an album of traditional spirituals, Songs Of Freedom, as a companion to a documentary series of the same name in which I explore my heritage through music. My African ancestors were stolen and sold into slavery in the United States before finding freedom in Nova Scotia and New Brunswick. Spirituals were born out of multi-generational oppression. My ancestors needed not only to communicate with each other, but to express themselves, their faith and the unspeakable hardships they faced. These songs endure because of their intimacy, their immediacy and the universality of a mournful yet hopeful existence. They have strength and should be interpreted justly.

I know for a fact that non-Black people are terrified to tackle this material. Don’t let my colour fool you. I grew up in small-town New Brunswick and my upbringing was influenced by far more than the colour of my skin. When I was finally exposed to spirituals, I recognized their incredibly strong cultural and historical references as triggers for our over-sensitivity. I believe our precious sensibilities must take a back seat to preserving a deserving and complex repertoire. Let’s face it: Black or white, most of us are living on borrowed land.

We can’t stay the same. I believe we’re called to adjust. It took a minute for us to adjust to the white rapper. And we still haven’t completely adjusted to the female rapper, conductor or composer. We’re a long way from embracing the realities of the world we live in and the freedoms we claim to value, but that doesn’t mean we’re not supposed to try to do just that.

Whether it’s flamenco, klezmer, fado, Balkan Gypsy or the battle cries of the Zulu, these repertoires are born of a people oppressed, and we do that music a disservice by confining its appreciation within the racial or national parameters of its fans and performers.

The traditional spiritual didn’t crystallize as repertoire for me personally until I was in university. The fact that I’m given tacit permission to perform it based on my skin colour seems short-sighted and unfair. Although my ancestry gives me a sense of kinship, I don’t think it should give me ownership. There’s legitimate pressure on me to do Fauré, Mahler or Montsalvatge justice as there is on a white person performing spirituals.

I am from the north side of Fredericton and travel the world singing classical music. It’s not a normal job, but there were trailblazers before me: Jessye Norman, Leontyne Price, Marian Anderson, Portia White, Kathleen Battle, Grace Bumbry. There’s no shortage of people who look like me doing what I do. I’m gratefully swimming in a huge ocean of tradition.

Recording this album of spirituals was a huge challenge to my classical mind. With the repertoire I normally tackle, I’m looking for ways in – how to access a musical language to which I feel connected but that needs, for all intents and purposes, to be “unlocked.” I look to find a body of repertoire that reflects me and what I have to offer not only as a singer, but as a technician.

Poulenc, Mahler, Duparc, Weill and Strauss are composers who speak to me technically and spiritually. It’s as though I’m called to represent their works in a physical sense. With the traditional spiritual, it’s the reverse: I bring the spiritual to life in its entirety. I have free rein over how a spiritual is heard. The confines are stylistic, not a physical, through-composed score. I knit it together and put it on like a garment.

My opinions about who should interpret what music are based on what they have to offer as artists. They’re also coloured by the fact that I grew up principally listening to the radio. My father worked for the CBC, and my family predominately listened to the radio for our information and music.

We should approach how we feel about who performs what with a colour/cultural blindness that reflects our evolution as humans to this point. Access to a repertoire born of racial oppression should not be limited by racial bias. I strongly believe the traditional spiritual wants to be free.

And we are smart enough to know that when people treat a repertoire that moves them with the respect it deserves, everybody wins. Otherwise, we risk losing a lot of valuable music.

My parents and my ancestors fought hard so I wouldn’t have to make my decisions based on race, and I want that same consideration extended to people choosing what they want to perform and when. Cultural sensitivity is important, but we burn bridges when we back away from challenging our own expectations.

The history of slavery in North America has few silver linings, but music is one of them. In addition to the emancipation of our forefathers, the spiritual is one of the best things to come out of the 18th and 19th centuries. The fact that we can acknowledge that period in our history, even in a small way, through its music is very ­important, and it should be celebrated by anyone moved by its spirit of solidarity and determination.