10 albums that defined Toronto music in the year 2000

As Wavelength celebrates its 20th anniversary, we take our own look back at 10 key releases that made up the Y2K sound of the city in a turning point year 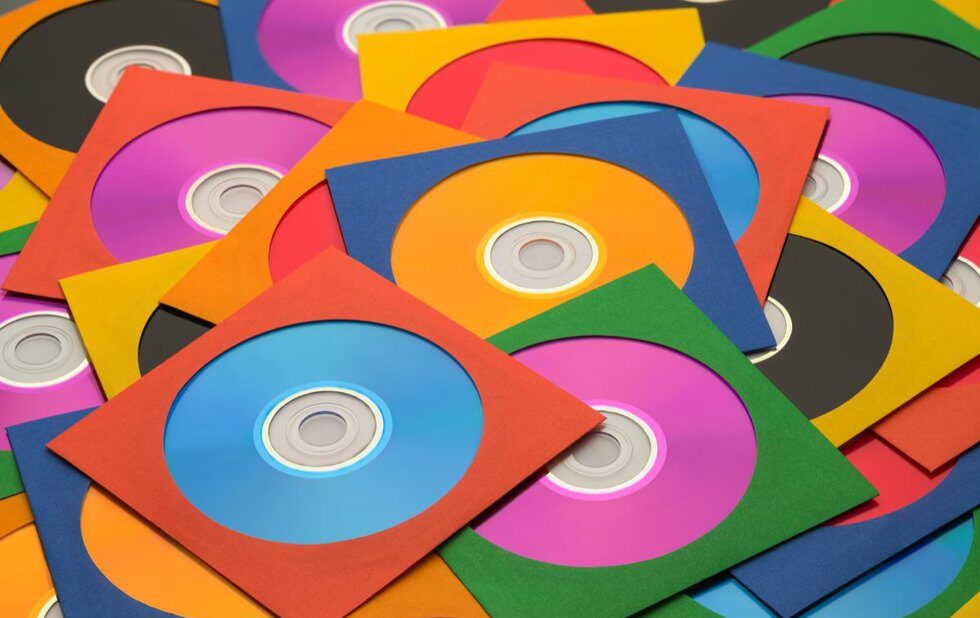 It’s impossible to overstate just how different Toronto’s musical landscape was two decades ago. It was a time when you rarely ventured west of Lee’s Palace to see a show, scenes were largely segregated along genre lines, and the closest thing the city had to an international top 40 rap hit was Barenaked Ladies’ One Week (Kardinal Offishall’s T-dot anthem Bakardi Slang wouldn’t drop until 2001, the same year Flow 93.5 debuted on local radio). But the most profound difference between then and now boils down to exposure and opportunities – or the lack thereof.

Millennial Toronto was the undisputed epicentre of the Canadian music industry, but both its mainstream and underground ambassadors were largely disconnected from the international conversation. While well-funded CanCon staples like The Tea Party and I Mother Earth inevitably hit the glass ceiling separating them from U.S. success, independent local artists in the nascent internet era were trapped under a concrete floor.

If we can identify a turning point, the evening of February 13, 2000, is as good a marker as any. That was the night Wavelength’s weekly concert series debuted at the long-gone Ted’s Wrecking Yard on College, providing a clubhouse haven for the city’s myriad indie rock, electronic and experimental-jazz niches. Over the next few years, Wavelength’s welcoming, anything-goes atmosphere made it a key developmental stage for future city stars like Broken Social Scene and Owen Pallett en route to international record deals and critical acclaim.

However, the well-established narrative of the city’s early-2000s indie renaissance tends to overshadow the less-celebrated artists, under-the-radar releases and microlabels that were keeping the proverbial lights on during the dark days.

So as Wavelength celebrates its 20th anniversary this weekend – looking back with early 00s-era local faves like Pallett’s old band Les Mouches, LAL, the Hidden Cameras and Sandro Perri – let’s take our own look back at 10 key releases that defined the Y2K sound of the city.

This psych-rock quintet headlined the very first Wavelength, an indicator of their elevated status in the scene at the time. Their second album, Starsandsons, is a still-potent fusion of shoegaze fuzz and Krautrock thrust that immortalized the name of producer Dave Newfeld’s Cameron Street studio a good two years before his future clients, Broken Social Scene, turned it into a local landmark with their namesake clap-happy anthem, Stars And Sons, on their breakout album, You Forgot It In People.

Long before she became a duet partner to both Yoko Ono and Christina Aguilera, former folk singer/school-teacher Merrill Nisker introduced her XXX-rated electro-rap alter-ego with this six-song tease released on defunct local indie label Teenage USA. The EP went out of print after she moved to Berlin in 2000 and signed on with Kitty-Yo and XL Records, but its tracks formed the core of her now-iconic full-length album, The Teaches Of Peaches.

On their debut album, the duo of vocalist Rosina Kazi and producer Nick Murray offered a preview of the genre-blurred, post-internet musical landscape we inhabit today, melding hip-hop, R&B, jazz, psychedelia and ambient electronica into an intoxicating future-soul fusion. Twenty years on, the couple‘s commitment to pushing boundaries hasn’t abated: while they’re scheduled to perform Corners in its entirety this Thursday at Sneaky Dee’s, they’re forgoing easy nostalgia for a fresh update of the record.

The Russian Futurists: The Method Of Modern Love

When you hear Matt Hart yukking it up these days on the Indie88 morning show, it’s hard to believe The Russian Futurists founder was once Canada’s pre-eminent indie pop enigma. His debut album’s synthed-up Pet Sounds fantasias earned raves in the British press before he had even so much as played a local show.

If Wavelength provided a space for Toronto’s avant-garde and indie communities to congregate, then DJ Serious’s debut album served the same function for the city’s underground hip-hop scene. His boom-bapped funk productions provided a springboard for then-rising MCs like the Brassmunk crew, Nish Rawks and D-Sisive (who – in a true Y2K time-capsule moment – laid into critics who dared compare him to Eminem).

The Do Makes’ emotionally charged, jazz-blasted second album represented a quantum leap beyond the dubby space-rock of their 98 debut. Following the lead of their Constellation Records labelmates Godspeed You! Black Emperor, it made them the rare Toronto act to cultivate a loyal European following at the time.

This dronegaze trio quietly landed in Toronto from Ottawa before the turn of the millennium, but they swiftly got a leg up on their local contemporaries by scoring a U.S. deal with New York-based Turnbuckle Records (home to underground icons like Oneida and Bailter Space). The oceanic squall of Constance helped make the decades-long wait for a new My Bloody Valentine album feel a little less long.

House music may be synonymous with spiritual uplift, but on his fourth album, this Toronto club fixture infused his 4/4 thump with biting – and, sadly, still timely – commentary about the Black experience, delivered through Malcolm X samples and Rudy Giuliani disses (courtesy of spoken-word artist Jemeni).

The early-2000s Toronto scene could’ve easily been nicknamed “Little Guelph,” thanks to Aaron Riches’s Royal City crew and his extended Three Gut Records family of fellow expats (like Constantines). Released around the same time a pre-fame Feist briefly joined the Royal City ranks, the creaky Will Oldham-esque serenades feel like a defiant attempt to combat big-city bustle with small-town serenity.

The Exploders: What’s What and Who’s Who

These leather-vested freaks recorded their debut EP with Detroit’s Jim Diamond, who worked on the first two White Stripes albums. Alas, their robo-punk throttle was a touch too ahead of its time to catch the post-Stripes garage-rock wave, but guitarist “Classy” Craig Daniels is still kicking out the greasy jams with his current combo, Enchanters.