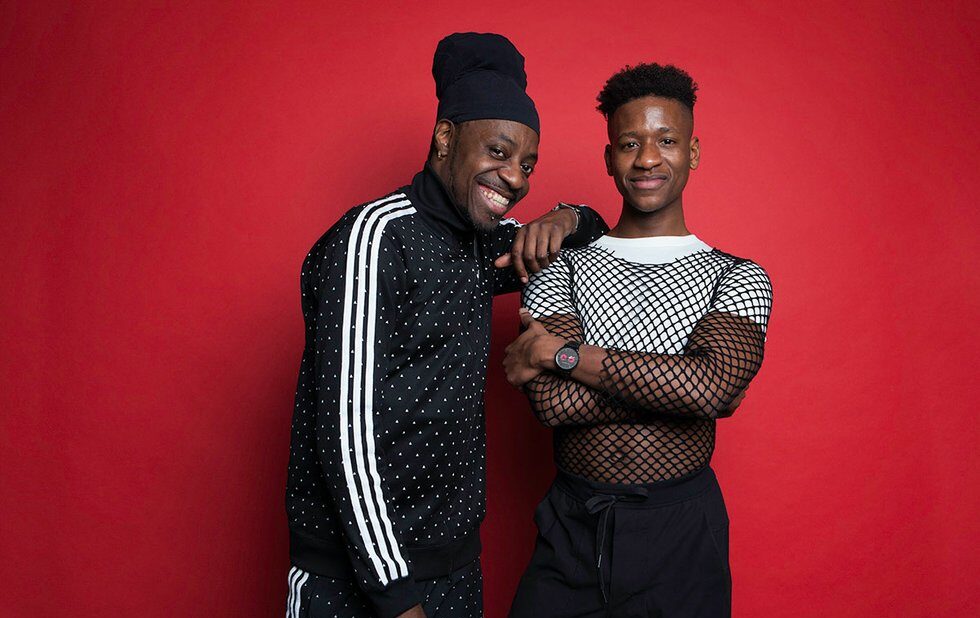 Promoters DJ Blackcat (left) and Mark-Ché Devonish are teaming for Ovah, a regular party that aims to bring together voguers, ball walkers and house music lovers.

A lot has been written about Canada’s ballroom scene, but one topic that is often glossed over is the most integral: the music.

The subculture, started by working-class gay and transgender people of colour in New York and New Jersey, revolves around balls in which dancers from competing houses vie for trophies and cash prizes. The scene has occasionally crossed over into the mainstream and was immortalized in the cult 1991 documentary Paris Is Burning.

Eleven years after the House of Monroe established Canada’s first official ball house, one of its most visible members is starting Toronto’s first regular party dedicated to the sounds of ballroom, Ovah.

“We want to foster a ballroom culture from the club standpoint,” says Mykel Hall, aka DJ Blackcat, who has been DJing and throwing parties in the city’s gay scene for the past 25 years. “Ballroom in Toronto is pretty good right now, but there are a lot of people who go to ballroom events and would come to a party, but they don’t know where to find [the music.]”

That doesn’t mean Toronto clubbers can’t hear ballroom out. The underground electronic music and queer party scenes will slip in jagged and chopped-up vogue-friendly beats, which surged in popularity four years ago thanks to a new wave of producers including Ovah headliner Mike Q – one of the genre’s most prominent names.

Hall is best known for throwing hip-hop/dancehall-oriented events, like his monthly Go Hard, but his entrée into club culture was in the 80s warehouse party scene. House music was the main sound, and anyone he knew who was voguing was closeted and travelling to New York to do so.

“When I started going to clubs and parties, everybody there was very loving and caring,” he says. “I was a gay boy but I wasn’t out, but when I went to warehouse parties I could dance and have a good time with a guy or a girl and just do that. You couldn’t do that at a hip-hop party or a dancehall party.”

Breaking the club scene out of silos, from old and young, Black and white, gay and straight is part of Ovah’s goal. That’s why Hall has teamed up with newcomer Mark-Ché Devonish of RUDE Collective. Last October, Che booked Hall to DJ his queer house-music party, Sissy, at now-shuttered Bloor West club Less Bar and the wait to get in was more than two hours.

“I’m interested in creating spaces for people like me and older QPOCs who love house and want to listen to new music but don’t want to go to a circuit party,” says Devonish, adding he works hard to make his parties safe spaces, but queerness isn’t the focus – it’s music. “Sexual orientation is not really a thing. We don’t really talk about that stuff. I’m just here.”

Both see the next wave of ball music fusing even deeper to baile funk, soca, dancehall, Bollywood and Afro-house – the sounds that reflect the interests and backgrounds of their DJs and partiers. Ovah’s format will be more party than structured ball – though they may call out a category or two throughout the night.

Of course, a healthy club culture requires supportive venues. The conversation about the future of ballroom music evolves into one about shifting generational attitudes and access at a time when venues consistently friendly to indie queer club scenes are hard to come by.

While Hall brings expertise in running parties – he pontificates in specific detail on reading gay guy and lesbian crowds, and dynamics between Black and white partiers – he grins widely while listening to Devonish outline his no-bullshit handling of venues weary of Black and POC crowds.

“Some of the things he dealt with I’m still dealing with,” says Devonish. “The difference is I’m done dealing with it so I will tweet about it and tag your institution and you’ll deal with that backlash. And if you want to talk about getting training and giving me your space for free, fine. But I’m not feeling bad for you.”

Back in the day, if Hall knew a venue was racist, he simply told everyone he knew to avoid it and moved his party to the competing club across the street.

“I was viewed as the guy who made things happen, but I felt like I was begging the whole time,” he explains. “Now we have more leverage and I applaud the fact that Mark uses that leverage. This is why I like working with him. I need to be around him more because I’ve become a product of my environment. I have to change the way I think.”

A big difference is that now, many club owners and promoters are keen to attract “diverse” crowds, but the equity issues remain, particularly around compensation.

“The Black and the POC people who you call ‘multicultural’ and who diversify your parties are actually not objects,” says Devonish. “A lot of us are aware of the value we bring and it’s not just dollar value – it’s appeal value. You can pass a place on Queen Street West and see some really cute queer Black guys and cute Southeast Asian lesbian girls with butch haircuts. It’s a look. It’s cute and it’s marketable, and you’re like ‘Damn, I want to go to this party.’ If you want that [in your venue], pay for it and do the training.”

“Back when I started doing it, it wasn’t marketable or cute,” Hall adds. “They just weren’t allowing us in.”

Working with the new generation of club kids has also inspired Hall to get serious about production. Toronto hip-hop has a definable sound, but the “Toronto-est” ball sounds are still mashups, usually a big club cut paired with vocal tracks by dancehall stars like Spice.

Hall and Devonish believe Toronto’s ballroom sound will encompass all the aforementioned influences.

“There will be something called the Toronto sound,” says Hall. “It will be a thing – just like the Jersey sound is a thing. It’ll happen for us. I don’t even see it that far in the future.” 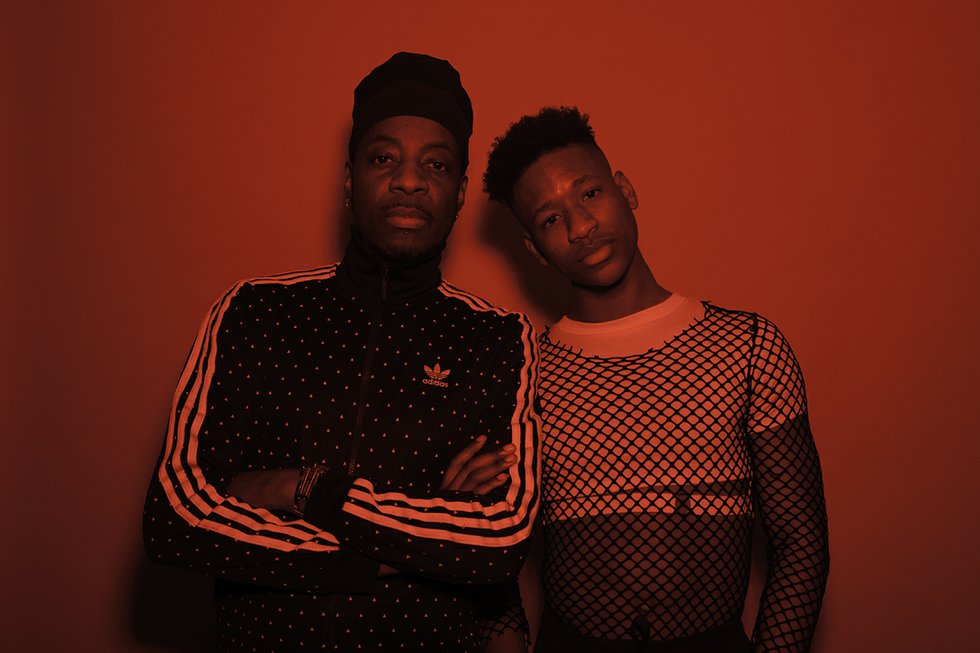