Soca royalty, trap karaoke, a Sean Paul pool party – here’s where you should be 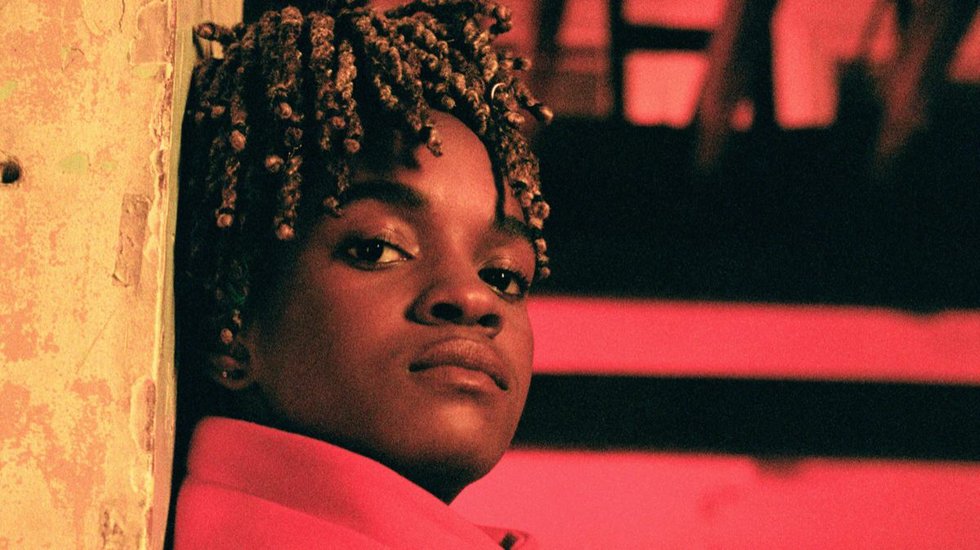 COZY creator Rebekah Dawn is known on the local party scene for curating cross-genre DJ lineups and creating safe spaces for racialized and LGBTQ folks to turn up. The best thing about COZY is the laid-back dress code, as the name implies. You can even pull up in sweats if you want to. The Caribana installment of Dawn’s party series will be scored by a DJ lineup featuring homegrown faves Lissa Monet, Big Jacks and more.

Gumbo is kicking off Carnival weekend by celebrating its fourth anniversary with its signature blend of dancehall, soca and Afrobeats. The party is a sweaty celebration of West African and Caribbean vibes, with both cultures incorporated in the music, space design and video projections. The night will be soundtracked by Trinidad and Tobago exports Travis World and Artiste Team, as well as Revy B, Sean Sax and Dre Ngozi. 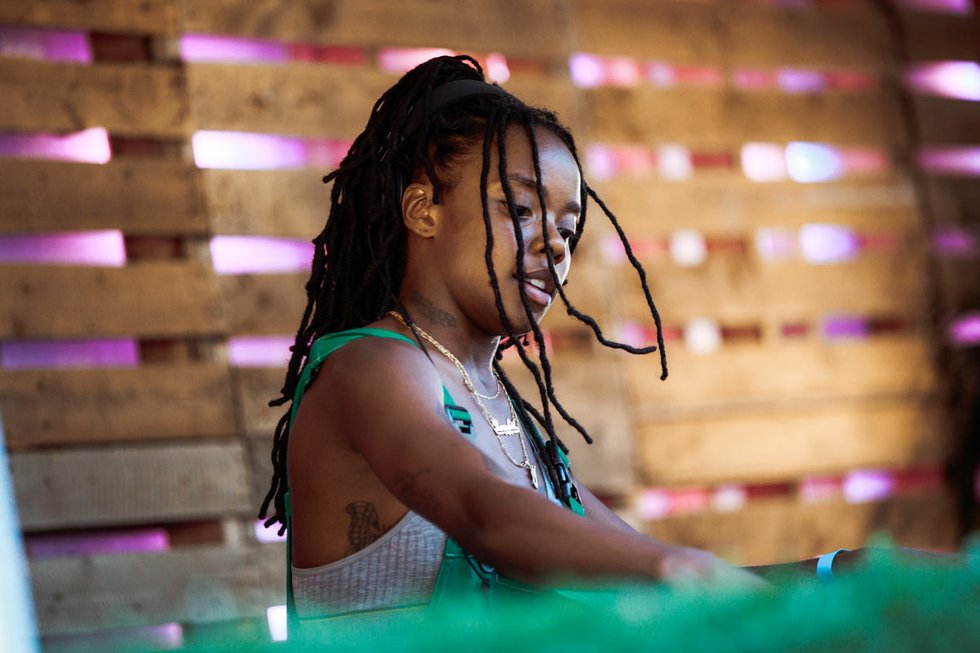 Women to the front at Bambii’s Jerk party.

Bambii’s annual bashment returns. After taking Jerk on tour to Halifax and L.A., the Toronto DJ is returning to home turf. The evening will be hosted by Bully Mag’s Bobby Bowen and scored by Bambii herself, alongside Shaka Lion, Foreigner and Mistervacation, with open decks for emerging DJs during the first hour. Jerk has become known for prioritizing inclusivity for women and LGBTQ folks. As Bambii wrote in the event posting: “WOMEN 2 THE FRONT AS ALWAYS.” Best of all, attendees get free chicken, although you’ll probably have to arrive early for that.

Kuruza is a relatively new party series but it’s made its mark in Toronto with well-curated Afrobeat vibes. After ending its residency at SoSo Food Club, this will be the first Kuruza party at the Drake. Expect to hear favourites from artists like Burna Boy, Afro B, WizKid and Davido from resident DJs Minzi Roberta, Hangaelle and Kiga spinning alongside guests Illdorado and MG.

If you want to kick off the long weekend in Kensington, Big Primpin will be at ROUND with “hip-hop and hot times for LGBTQ people and their guests.” Resident DJs Blackcat and Craig Dominic will be joined by Chanl Marshl and the evening will feature dance performances from Mega Body, Chino Black and Ra Ra.

If you were lucky enough to buy a ticket back in June or score a personal invite, you can catch OVO co-founder Oliver El-Khatib sharing industry insight alongside a surprise, but surely big-name panel. The summit has been an integral part of OVO Fest and Carnival weekend since its inception, but this is the first year it’s open to the public. Another side to the Millennium Tour nostalgia fest. 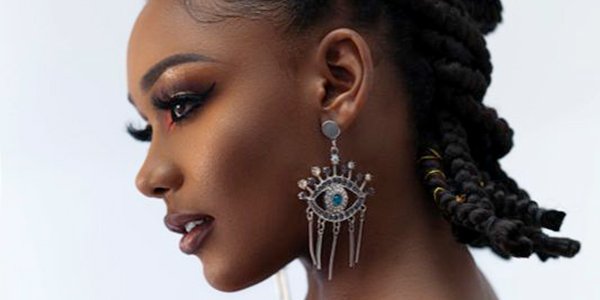 Afro B and Nailah Blackman

East and west come together when UK Afrobeat artist Afro B (of Joanna fame) shares the stage with soca newcomer Nailah Blackman, granddaughter of one of the genre’s forefathers, Garfield Blackman, for a free show at Harbourfront’s annual Island Soul Festival. Blackman may come from soca, but her new songs Sweet And Loco and Break It Down (premiered here) find her stretching in new directions. “It’s now me doing something completely different, something completely out of the box,” she said from her studio in Trinidad.

Remember the songs that used to make you rockaway? Catch reggae legend Beres Hammond taking the stage with his band at Woodbine Mall on Caribana eve to perform all of his classics, like Tempted To Touch and Rockaway.

Last year’s Carnival Kingdom, a flagship outdoor soca fete held every Carnival weekend, was abruptly cancelled. The city of Vaughan revoked SOS Fest’s permits at the 11th hour, citing noise complaints from a previous night’s event hosted by promoters SOS Fest, but many suspected racism. Thousands were sent home, including headlining talents Machel Montano and Destra. Montano is returning for this year’s Carnival Kingdom alongside Skinny Fabulous, dancehall giant Sean Paul and more. Year after year it brings the biggest soca talents and most jubilant crowds. This year the SOS team is boasting a new tag line: “Back Like We Never Left.”

Let your inner emcee shine when Trap Karaoke returns just in time for the post-parade turn-up. What Trap Karaoke founder Jason Mowatt once called a “user-generated concert” is now a go-to spot for amateur rap fans, untapped talent and celebrity cameos like 2 Chainz. Finally, your years spent rapping in the mirror à la Issa Rae are going to pay off.

One of the city’s favourite Pride Month celebrations is bringing back its midsummer bashment to close off the weekend. After hosting 1,200 people last year, Blockorama is throwing a daylong picnic in Regent Park with international and local DJs spinning all day: DJs Carma, Blackcat, Craig Dominic, Toronto Kiki Ballroom Alliance and more.

Riot Club and Undisposable are bringing popular LA party SHABBAAAAA to Toronto. Since the LA parties have gradually become celebrity Where’s Waldos, SHABBAAAAA has been called “the Studio 54 of our generation.” To score its first Canadian installment, the likes of Jayemkayem, JENNO and Killa Kels will be behind the boards and the evening will be hosted by Collectif Nude’s Forki and DJ Gonnie Garko.

Before she joins Daniel Caesar on his Case Study 01 tour this summer, reggae newcomer Koffee will be sharing the stage with Exco Levi and High Priest Fujahtive in her first Toronto show. Toast is a song of the summer, and you’ll want to hear that live.