The Atlantic Mas founder talks stepping up Toronto's float game, diversity at Carnival and the chances of a Drake cameo at this year's Grand Parade 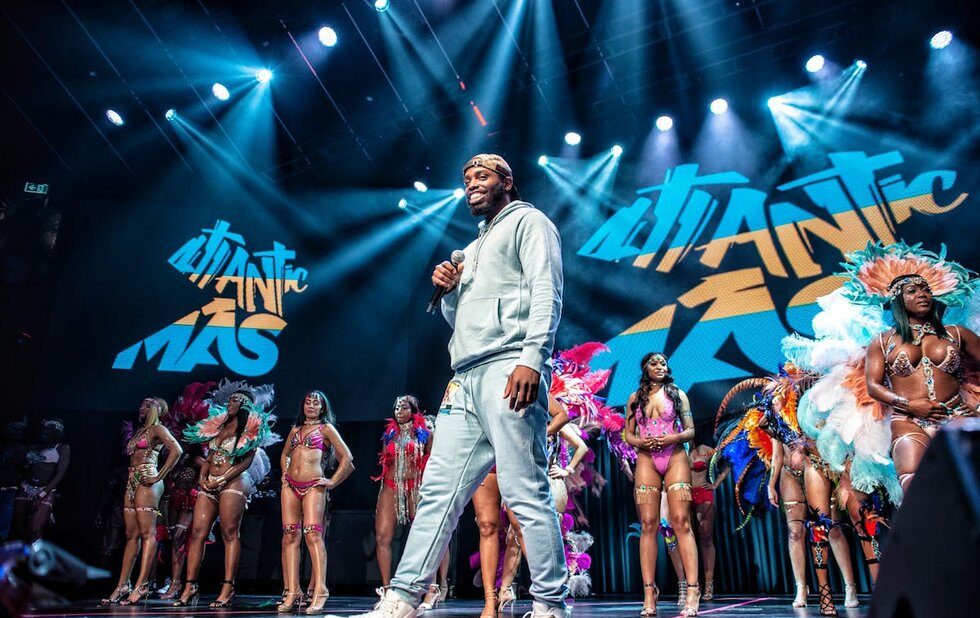 At 34, Akil Heywood is the youngest band leader in the Toronto Caribbean Carnival.

Five years ago Akil Heywood was in prison. A part of Drake’s OVO crew before it even had a name, he disappeared to quietly serve a four-year sentence unbeknownst to all but his closest family and friends.

The dark turn in his life forced him to ponder what he would do once he had served his time. Raised on the carnival experience – both in Toronto, where he was born, and his parents’ birthplace of Trinidad and Tobago – Heywood eventually found a way to change his life.

“I thought, ‘I want to start a mas band!’” he says. “I can do a lot to help the festival, and it’ll give me a career, something I can do that’s not affected by my criminal record.”

Deeply convinced his passion and music industry skills could make an impact, he began putting his vision to paper behind bars.

“I made the calls, business plans and even named the float Atlantic Mas from inside. I actually did my telephone interview from inside. They didn’t know I was in prison. It’s crazy,” he surmises with a sigh.

Today, the 34-year-old is the youngest band leader in the Toronto Caribbean Carnival. His Atlantic Mas – named after the ocean that connects diverse continents, just as Heywood hopes the band will connect cultures and peoples in Toronto – has grown from a float of 150 to 500 and is in its third year. This year, performers such as Machel Montano, Fay-Lyons and Bunji Garlin, will all have sections in the float during Saturday’s Grand Parade.

Days before the “jump up” begins, we spoke to Heywood about drawing inspiration from his Trini roots, bridging urban life with joyous island beats and whether we can expect a Drake appearance on his float.

Trinidad Carnival is a major inspiration for Atlantic Mas. Why?

I’ve visited quite often for the festival. I try to go every year – their events are jaw dropping. The way they throw parties it’s like you’re going into a high-end rave in Toronto. Its Veld times 10. Their floats are world class: bars, TVs, air-conditioning – you name it, they’ve got it. Our festival is supposed to be so big, but how come we’re not doing that here? My goal is to take those experiences and tools and infuse them into our band and the carnival.

Bandleaders are too relaxed and rest on their laurels. There is a lack of innovation and creation. There needs to be a bigger vision, a passion for making it better and more profitable. That is my passion! We want to bring energy and flavour every year. Push the envelope. Revitalize Carnival and take it to new heights.

Why does having diversity in your band matter so much to you?

Carnival should be for all people and not just the Caribbean community. I grew up with everyone. I have friends from every single part of the world. I want everyone to be involved. A lot of people think that they’re not allowed to join and play mas. My vision is to have a slew of young and old from all walks of like participate in carnival. I want people to feel free and safe and welcomed because it’s one of the best parties ever.

Is there competition between band leaders?

Yes there is and always will be but that doesn’t bother me at all. Competition is healthy if you’re not trying to rip apart the other band leaders. When that happens it is non-productive and it kills the spirit of carnival. 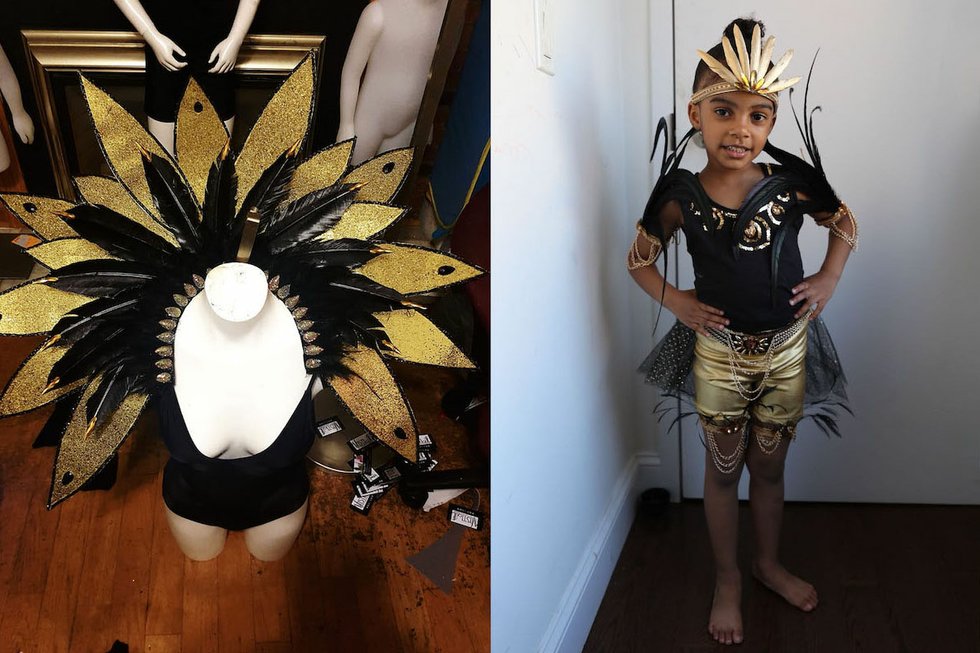 What makes you stand out in this glittery festival?

I’m the youngest band leader. I am a member of OVO. I was not born into [a renowned Toronto Carnival Family], nor did I come from another band as other band leaders have. What you see is born out of passion.

Will your OVO family participate this year?

I’ve really wanted to build up my brand myself without relying on the OVO name. But they’ve always supported from behind [the scenes] and we actually designed an OVO costume this year, which was to be spearheaded by Chubbs [Drake’s right hand and OVO security team member].

Will Drake make an appearance?

I always tease Drake, “You gotta come to the parade this year. ” So this year he was like, “I’m coming. I want to come.” I spoke to Chubbs about doing an OVO section. But we needed a sponsor because obviously there’s a lot of aspects that go around bringing Drake and OVO to a big festival like this – like security, different things. The sponsor pulled out last minute due to budget reasons, but the costume we had for OVO was very nice and we actually released a children’s version of it. But I’m OVO for life, so there’s always next year.

How do you feel Atlantic Mas bridges the generational gap between first- and second-generation Caribbean-Canadians and their immigrant parents who helped make Carnival what it is?

We grew up urban but we come from Caribbean households. We really love soca and reggae. We don’t only attend hip-hop events, so that bridge was there from the beginning. We don’t play hip-hop on the float, we really promote soca music. It’s a music of love and happiness. It’s about letting everything go and feeling amazing.