Where’s the support for Toronto’s beatmakers?

We have some of the world’s best producers, but they're hard up for resources 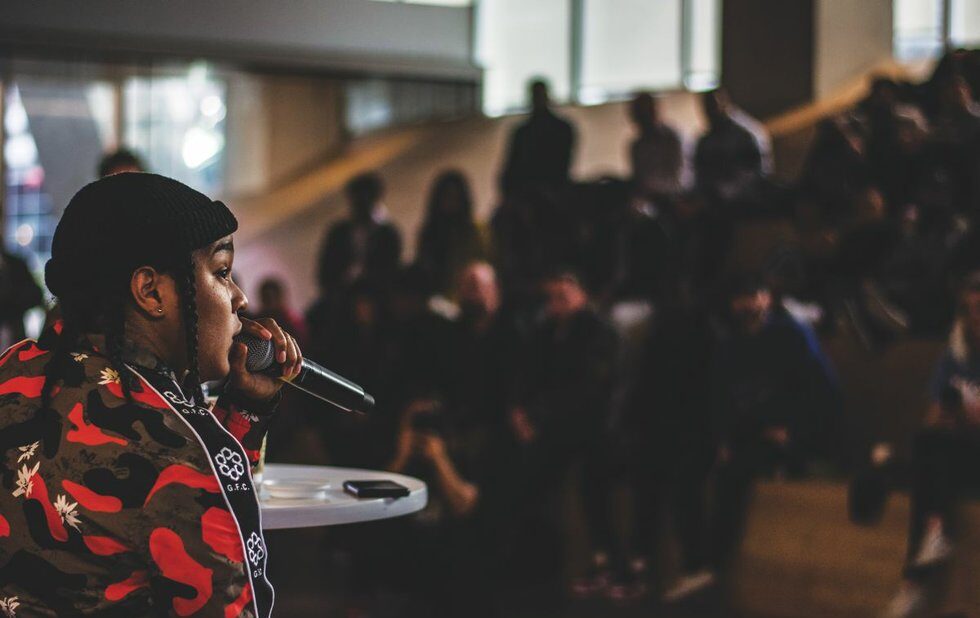 Toronto is home to the some of hip-hop’s best producers. Boi-1da, T-Minus, Frank Dukes and Wondagurl have made beats for many of today’s international stars. Their success has put a spotlight on the city and inspired community members to do more for urban beatmakers.

“For a long time, Toronto was a little afraid of its own shadow. There were people who were so talented but afraid to shine,” says Toni Morgan, founder of the Beat Academy, an artist development hub for young producers.

“You could actually cultivate local community if you gave people a stage and an opportunity to showcase their work,” she says.

The panelists emphasized the need for collaboration.

“Toronto has to start thinking about building things instead of going into buildings,” says Eastmond. “[And] how to open up space and make opportunities for people to collaborate.”

Eastmond owns Sandbox Studios at Carlaw and Lake Shore. She conceived of the facility to uplift urban arts after experiencing a disconnect in studios across the city – like the time she brought a neo-soul artist to a studio, and the engineer kept asking the artist to sing a note straight.

According to Eastmond, there are crucial things the industry doesn’t understand that could help promote urban music. One example: it’s a common practice for hip-hop artists performing at big venues in the city to get introduced to local studios before leaving. Doesn’t happen here.

When Ty Dolla $ign comes to Toronto, for instance, he’ll do an early morning radio show, and maybe a few interviews throughout the day. But another lucrative use of his time would be to collaborate with local musicians. In Toronto, big-name musicians are often brought here by entertainment agencies to play specific venues, and rarely meet local artists or producers. 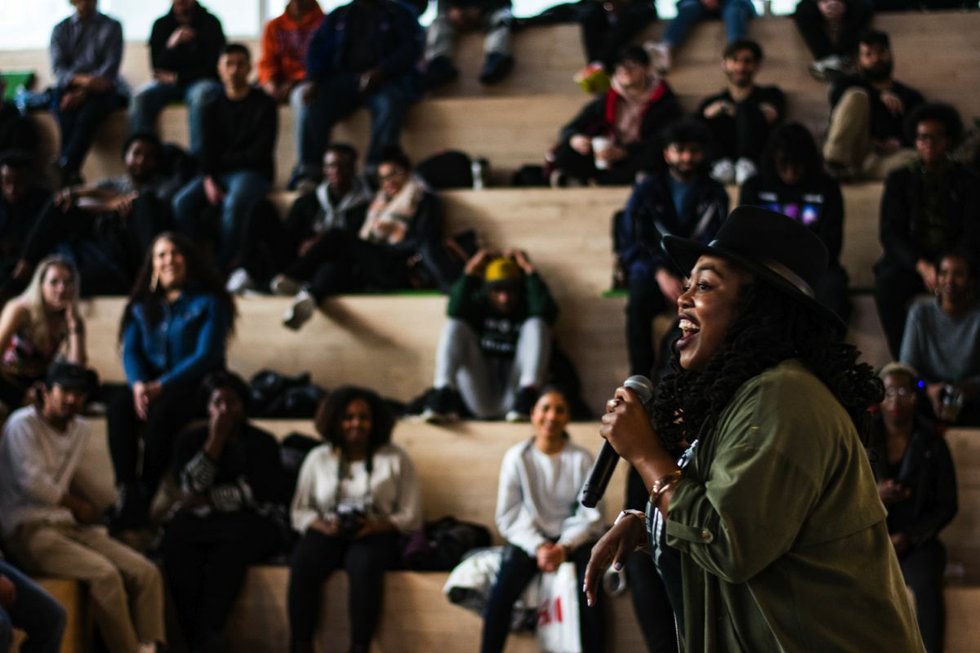 There have been many missed business opportunities for urban musicians, especially producers, because the music industry is disconnected from many of the ways artists generate revenue. That makes it hard for beatmakers to find success, even while the scene blows up worldwide.

Riley Kirkwood, events manager for the Beat Academy and an artist developer at Post Office Sound, says the landscape is changing now that urban music is the highest-grossing genre in Canada, according to BuzzAngle’s 2017 year-end report.

“The talent has always been here, but now we’re starting to have the infrastructure to properly use it.”

But the relationships with these big corporations is far from where it needs to be, according to Eastmond. “They don’t really care about the business side of [urban] music. What they care about is making sure that their club is booming so they can sell liquor.”

According to the Beat Academy’s Morgan, there’s also miseducation in the city’s funding programs. Her experience in the non-profit sector has shown her that grant systems seem to think the only way to help urban producers is to build a studio or start a “rap program.”

“Music production is a STEM [Science, Technology, Engineering and Math] career, but for whatever reason it keeps getting missed, especially by Canada,” says Morgan. “There are so many opportunities embedded in this scene that are overlooked because people are committed to one very singular, narrow narrative [of what urban music is].”

The industry has yet to fully recognize how marginalized the hip-hop and R&B communities still are.

Community organizations like the Beat Academy have brought awareness to the inequity urban producers are facing, but putting the spotlight on beatmakers shouldn’t just be the task of its community members – it needs the support of the industry, too.