While local stations are re-embracing up-and-coming musicians, some are finding it cheaper and more accessible to go around the dial 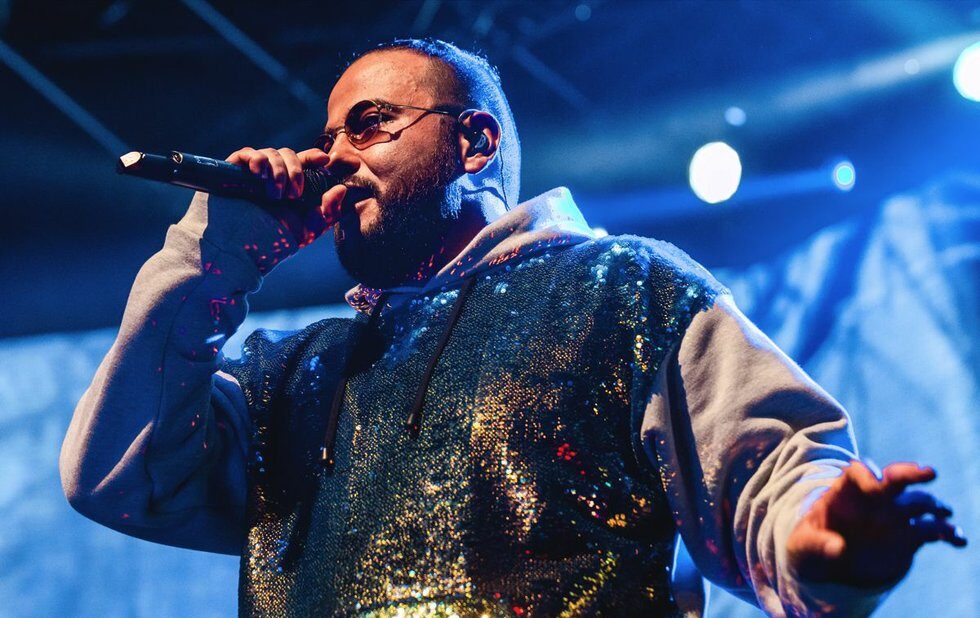 Belly arrives backstage at iHeartRadio FanFest at CMW in May in a gold bedazzled sweatshirt, joint in hand. He smiles like a man living the Canadian hip-hop dream.

Belly first broke in 2007 with Pressure, but it’s taken him almost a decade to fully break through on an international level, thanks to support from Roc Nation and the Weeknd’s XO label, and its fed back at home. Despite artists like Drake dominating on a global scale, he says Canada is still slow to acknowledge its rich abundance of hip-hop artists commercially.

“We definitely need some better hip-hop infrastructure in this country,” the What You Want rapper says at Rebel. “Corporations in this country… don’t believe in it the way they should, even though it’s the number-one grossing musical form in the world.”

That especially applies to the media conglomerates who control radio in Canada.

Nielsen Music Canada’s 2017 year-end report shows hip-hop as the year’s fastest-growing genre, with rap dominating streaming service plays. Yet that hasn’t translated to the airwaves. One of the few major stations in Toronto playing breakout artists like Jazz Cartier, Tory Lanez and Preme, for instance, is 93-5 The Move, which recently pivoted back from its throwback format.

This baffles radio announcer Paul “Mastermind” Parhar, assistant program director at The Move. With a lack of hip-hop and R&B stations with the influence of something like New York’s rap-centric Hot 97 and poor hip-hop representation on pop radio, he says local rappers are defying the odds and finding success for themselves. Parhar believes this has become possible thanks to new audiences actively seeking out artists in their communities.

“There is a bubbling scene that never existed two years ago,” Parhar says, citing Killy and Anders as examples of local artists who’ve built hardcore followings on a grassroots level through platforms like SoundCloud. “There wasn’t this super-passionate audience that would chase down unknown Toronto artists and act like fans to them. I grew up in this city. I’ve never seen that.”

Parhar credits the change to the amount of quality music spilling out of the city and to its wild spread through social media. It’s a phenomenon he dubs the “Drake Effect.”

Tasha the Amazon has benefitted from that effect, too, and she argues that it’s more powerful than the traditional radio model. With hundreds of thousands of plays on Spotify and YouTube, the Toronto rapper swears by new media as the go-to avenue for emerging artists. She feels radio – Canadian radio especially – is simply too slow to keep up with social media and will eventually die off completely.

“[Streaming is] just more intuitive with the way people listen to rap,” Tasha says. “The radio model of ‘We’re gonna play the same three big songs once an hour and then we’ll pepper them with some [Canadian content]’ is not the way people are listening to rap.”

Moreover, she says, streaming services provide better opportunities for artists to grow their followings. For example, Tasha was chosen as a Spotify Canada Spotlight artist in 2016, predicting (or orchestrating) her breakout. The title came with banner promotion and a place on the service’s spotlight playlist.

That kind of exposure is coveted by artists, with playlists like RapCaviar having the potential to give hip-hop artists a major career boost. Canada has the Northern Bars playlist, now a crucial outlet for Canadian hip-hop (and arguably what gave Preme’s Post Malone-featuring hit Jackie Chan its mainstream jump-start).

Tasha gets 22 per cent of Spotify streams from playlists alone, according to her business partner, Danthrax. He says having songs featured in major international streaming playlists like Mellow Bars and New Music Friday can translate to new followers who add songs to their own libraries and become consistent listeners. 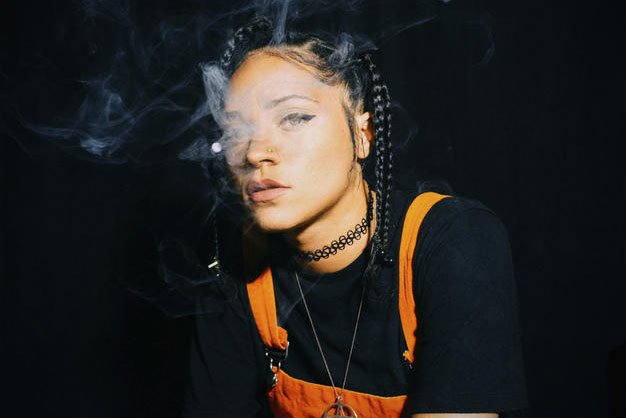 For Parhar, however, the death of radio is a tired argument.

“The only artists who really bitch about radio are the ones who don’t get radio play,” he says. “If you’re getting played on the radio, radio is your best friend.”

To help give emerging artists exposure, however, Parhar championed a Made In Toronto Takeover show that went nightly June 4 to give airplay to local hip-hop artists who might otherwise struggle to get on the radio. Based on audience reception, they also have a shot at being played during the day, alongside hip-hop superstars.

That’s something Simon Yohannes (aka Stretch) appreciates. While the Scarborough rapper doubts The Move will fully attain the artist-friendly status of stations like The Beat in Atlanta and New York’s Hot 97, he’s cautiously optimistic. Yohannes thinks having more festivals like The Move’s Throwback Bash (which last year featured local artists TOBi and Jahkoy alongside Sean Paul, Ginuwine and Brandy), or a Canadian equivalent to Hot 97’s Summer Jam, is a key to making Canadian hip-hop communities feel appreciated.

But he thinks it may be too late for Canadian radio to show support for its hip-hop artists now that they’ve pivoted to new media. Having himself garnered thousands of plays on SoundCloud with his debut project, The Ballpark Tape, Yohannes says he doesn’t think radio can exist in a world where an artist’s track can go viral overnight.

Right now, his primary concern is making sure creativity and hustle aren’t sacrificed for the allure of instant popularity, a trap he’s seen many artists fall into. The trick, he says, is to focus on the music and grow your following organically.

“I’m not worried about whether somebody’s ahead of me or not. That’s how much I believe in the music itself.”

Meanwhile, Belly cautions Canada’s radio corporations to support hip-hop, too, so artists don’t have to keep turning to the more lucrative U.S. market.

“You gotta support something that’s moving really fast in this country,” he says. “If you don’t support it now, we’re going to have more artists leaving here and going somewhere where they do support it.”

For a lot of artists, though, it’s already too late for that. Tasha says she rarely plays shows in Canada. “The audience is there [in the U.S.], the promoters are there, the venues are there,” she says. “Canada doesn’t seem to be able to compete.”

While she encourages new hip-hop artists to play local shows as much as they can to network and gain a following, she says she made seven times more money in America last year compared to Canada.

Parhar and Belly agree building careers elsewhere can eventually have a “trickle-down effect” back home. And Parhar remains in awe of the tremendous talent managing to find success in Toronto and can only imagine a brighter future.

“I’ve been playing and championing this music since 1987, and I’ve never been more proud of this city and how it supports its own.”