Including Diana Ross, Tower of Power, Dominique Fils-Aimé, Shad and many more free and ticketed shows at the 10-day festival 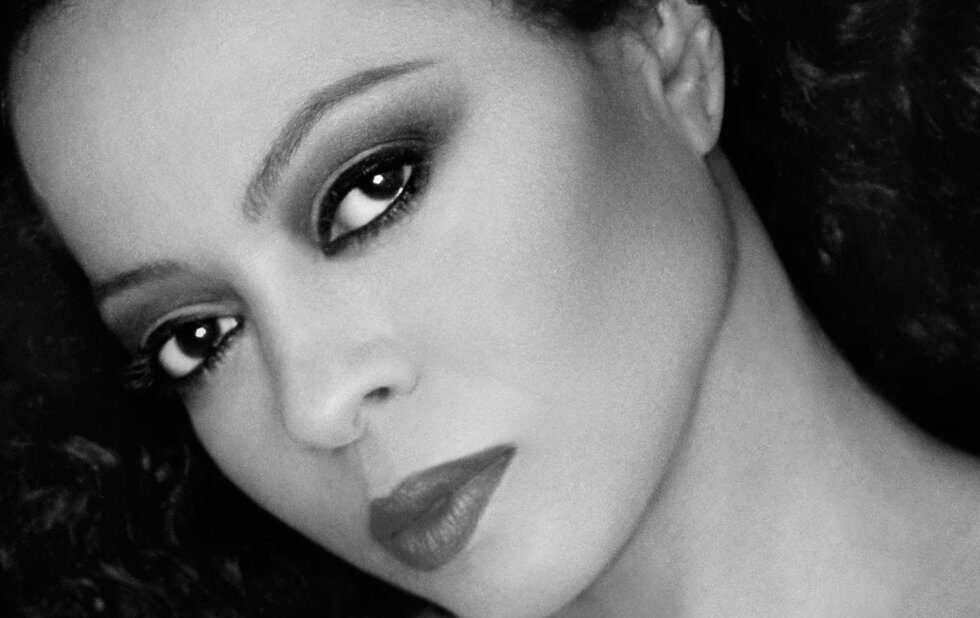 Toronto Jazz Festival gets underway tonight and runs for 10 days, from June 21-30. There are over 175 artists playing at both ticketed shows and on free stages throughout the bougie streets of Yorkville. That’s a lot to take in, especially considering the festival’s concert is not the easiest to navigate. So we’ve gone through and picked some highlights.

There are some bigger shows not included (so here’s where we throw some extra support behind Norah Jones and Emilie-Claire Barlow as well as Chicago beat scientist Makaya McCraven), but these are the shows that look the most exciting to us. They range from soul legends to hip-hop crossovers, emerging Canadian soul singers, New Orleans brass bands and more.

There’s a New Orleans theme for the first night of the festival, which carries to the Jazz Fest edition of the ROM’s ever-popular Friday Night Live party. Performers include the fun-as-hell Heavyweights Brass Band, Alex Pangman & Her Alleycats, DJ Agile and more.

If dancing at the museum isn’t your bag, the mardi gras sounds will continue through the free stages in Yorkville. No one is ever going to mistake Cumberland for Bourbon Street, but the sounds of second-line parades will still emanate from the mainstage (Bloor between Avenue and St Thomas) with the double-duty Heavyweights Brass Band at 6:30 pm and Hot 8 Brass Band at 8:30 pm, along with Magnolia Brass Band at Village of Yorkville Park at 7:15 (all three free).

Jazz.FM/JAZZCAST host/singer Heather Bambrick is hosting a series of shows with her pals at this year’s Jazz Fest. This one, at the Home Smith Bar at the Old Mill, features Elizabeth Shepherd, whose recent album MONtréal is a fascinating and humanistic musical rendering of her city. Sure to be one of the more unique performances of the festival.

Like the venue they’re most associated with, Grossman’s Tavern, Downchild Blues Band don’t tend to make too big a deal about their rich history. But their friends will, and they have some big ones. Celebrating the Toronto blues institution’s 50th anniversary, associates like Dan Aykroyd (whose Blues Brothers was largely inspired by Downchild), Paul Shaffer, David Wilcox and more will play in tribute while backed by the group themselves.

Canadian rapper, host and rap historian Shad flexes his curator muscles with this free concert meant to show the bridge between hip-hop and jazz and introduce each genre to the others’ fans. Shad himself headlines, with sets by Washington, D.C. MC Oddisee and his live band Good Compny, heady Guelph beatmaker Elaquent and soulful Haitian-American singer/songwriter Melanie Charles, whose project Make Jazz Trill Again fits the bill perfectly.

It’s impossible to run through the resume of Diana Ross in just a few lines, so we won’t try here. Just know that between the Supremes, her solo career and her acting, her DNA is all over music history and culture. She should be high on your bucket list, and this is a good place to catch her.

This is another show for the “legends” category, even if you didn’t already know it. Since 1968, this Oakland band and their famous five-piece horn section have gone from Stax and Atlantic soul classics to playing with later legends like Santana and the Grateful Dead and continue collaborating with young artists today. They’ll be celebrating their 50th anniversary at this one.

Throughout his career, David Bowie had always wanted to make a record with a jazz band and in 2016, right before he died, he got to. That album, Blackstar, which was our number one of that year, was layered with the sax sounds of Donny McCaslin and his band. And now they bring their own fusion of jazz, art-rock and electronic music to Toronto. And there’s a notable CanRock connection: the band now includes Ryan Dahle of Limblifter and Mounties on guitar and vocals.

This year, the festival is aiming to uplift young artists with a series curated by Dan Kurtz (the New Deal and formerly Dragonette). The performers under the emerging artists banner play the mainstage at 5:30 pm each night, and are some of the most exciting of the festival. Our top choices are Scarborough neo-soul singer/songwriter LOONY (June 27) and Dominique Fils-Aimé (June 29), whose civil rights-inspired album Stay Tuned! just made the Polaris Prize longlist. There’s also Toronto rapper Sydanie (June 30) performing with the Dirty B-Sides as she did at this show. Other artists include: Milla Thyme, Joel Visentin’s Boogaloo Squad, Humber Youth Jazz Combo, Clear Mortifee, Joseph of Mercury and Saajtak.