Summer might be over, but festival season roars along. Each offers something different, from Chinese music to hardcore, psych, hip-hop and more 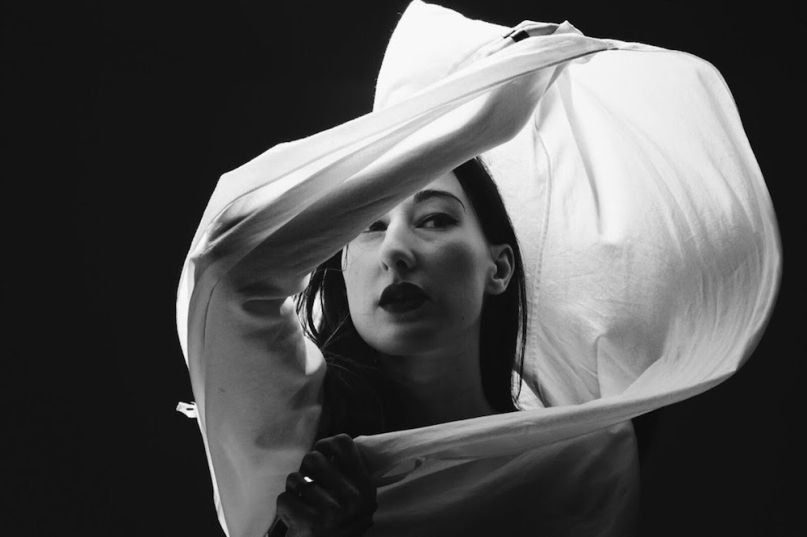 There’s an industry-wide push toward better gender representation in the typically male-dominated world of music festivals, and long-running Toronto events CMW and NXNE have pledged to reach gender parity in their lineups by 2022. Venus Fest, though, launched last year with a slate composed entirely of women and non-binary performers right out of the gate, and this year the local festival is doing it again.

“We learned the importance and value of what we are doing,” founder Aerin Fogel tells us. “Venus Fest is unique in Toronto, with a unique purpose, which means we have carved out our own place and community.”

She’s right: Venus Fest is distinct in the city, and it’s worth following. Head here for the full day-by-day lineup.

Is this the next big market for Chinese music? Modern Sky thinks so, and that’s why the Chinese music company is launching its festival – which has already spread from Beijing to New York, L.A. and Helsinki – in Toronto. The inaugural local version features Chinese rappers Tizzy T and Bohan Phoenix, Chinese folkies Yao 13 and Erbai, Taiwanese yacht rockers Sunset Rollercoaster and also a Canadian artist, former Arts & Crafts lo-fi rocker Calvin Love, who signed with Modern Sky’s label last year.

Get out your tie-dye shirt and pause your hair-washing schedule for this four-day festival of garage rock and psychedelia.

There’s a lot you can fit under that umbrella, and Night Owl has – from the operatic prog of Yamantaka // Sonic Titan to the carnival soul of King Khan and the Shrines to the paranoid art pop of Petra Glynt. Things also get carefree with Allah-Las, smooth and sweet with Michael Rault, and all-around fuzzy power chords galore. Also expect face painting, tarot reading and other psychedelic treats.

The path to staying authentically DIY and punk in a rapidly shifting music and media landscape has become murky, but if there’s one festival that’s managed to stay clear of bullshit, it’s Not Dead Yet. The annual punk and hardcore festival crams 14 gigs across five days, plus art, book releases and more. Ticket prices are low, most of the shows are all-ages and they’re as accessible as they can possibly be.

Unless you’re somehow reading every handbill wheatpasted on every telephone pole in punk scenes across North America, chances are you won’t know all of the bands playing here. Some bold names include Sheer Mag, Swearin, New Fries, Moul D, Mil Spec, Big Bite and Year Of The Knife. We’ll have some more picks for you in October, but you also can’t go wrong just picking a night and diving into the pit.

Red Bull dipped its toes into our city last year with its 3 Days In Toronto series, and the sugary energy-drink makers/music selectors must have had good results they’re now back with a whole festival. More than a typical branded festival, the six-show event feels embedded in the city, giving local artists opportunities to do interesting things at interesting places.

Shows include Alice Glass and Floria Sigismondi‘s audio-visual team-up, a night of improvised duets with artists like Tanya Tagaq and Matthew Progress, a vogue ball at the Design Exchange, a conversation with Scott Storch, a collaboration between DVSN and members of the Toronto Symphony Orchestra, and last but not least, a showcase of rising Toronto hip-hop with Lil Berete, Yasmine, the Sorority, Ebhoni and Pilla B.