We're stoked for Mustafa the Poet, Smoke Dawg, The Sorority and more 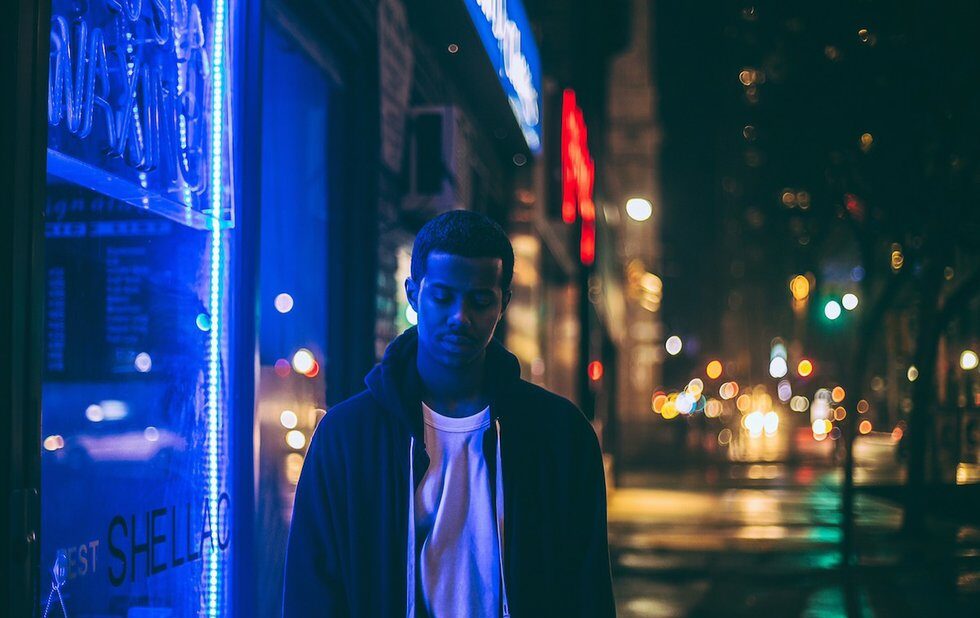 The only artist we can think of who’s received co-signs from The Weeknd and Margaret Atwood, Mustafa The Poet made his name with an album of spoken-word poetry in 2014 and is now making the jump to hip-hop. The Regent Park-raised musician’s literary chops landed him a spot on Prime Minister Justin Trudeau’s youth advisory council and a tour with lit magazine the Walrus, and his music career already seems to be off to a good start. Last year he started working with The Weeknd producer Doc McKinney and landed vocal and songwriting credits on the Scarborough pop superstar’s Starboy album. In 2017, Mustafa plans to release a new EP that he’s reportedly been working on with an impressive list of producers: Frank Dukes, Illangelo, Nineteen85 and Kanye West. We’re eagerly awaiting the results. 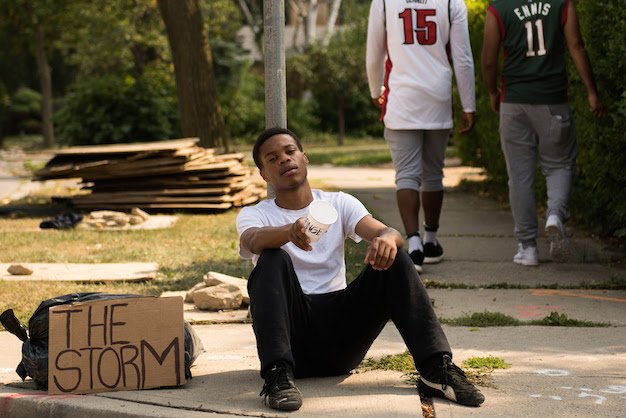 With two strong mixtapes under his belt – 2012’s The Calm and 2015’s The Storm – Mississauga’s John River is not exactly a secret, but 2017 is looking like a good year for the rising wordsmith. While many artists put out a steady stream of singles, River has held back for big releases, packing his verses with dizzying verbosity on tracks like Hope City II. Lately, he’s been spending a lot of time recording in Los Angeles to get his next project ready for a summer release. Live shows are also in the works. 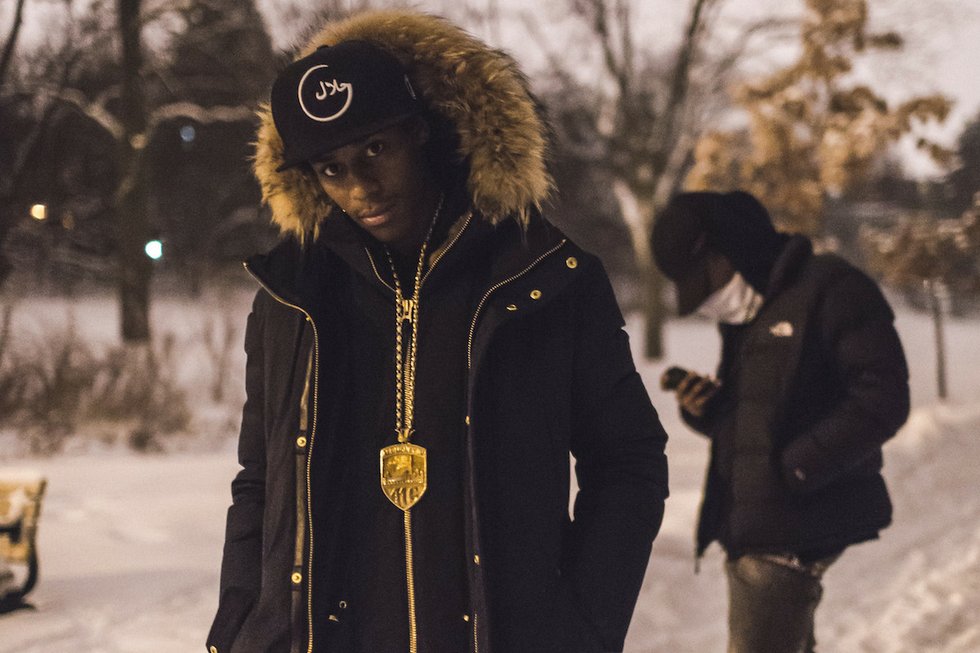 Hailing from Regent Park, Smoke Dawg made noise internationally last year after landing guest features from French Montana (on single Trap House) and UK grime heavyweight Skepta (on follow-up banger Overseas). Toronto became known for moody, R&B-influenced hip-hop in the wake of Drake’s and The Weeknd’s blowing up, but Smoke Dawg (and his Halal Gang cohorts Safe and Puffy L’z) are looking to change that with grittier street rap narratives. His debut project is due this month, and he’ll play his first local headliner in March following a gig in London, England. 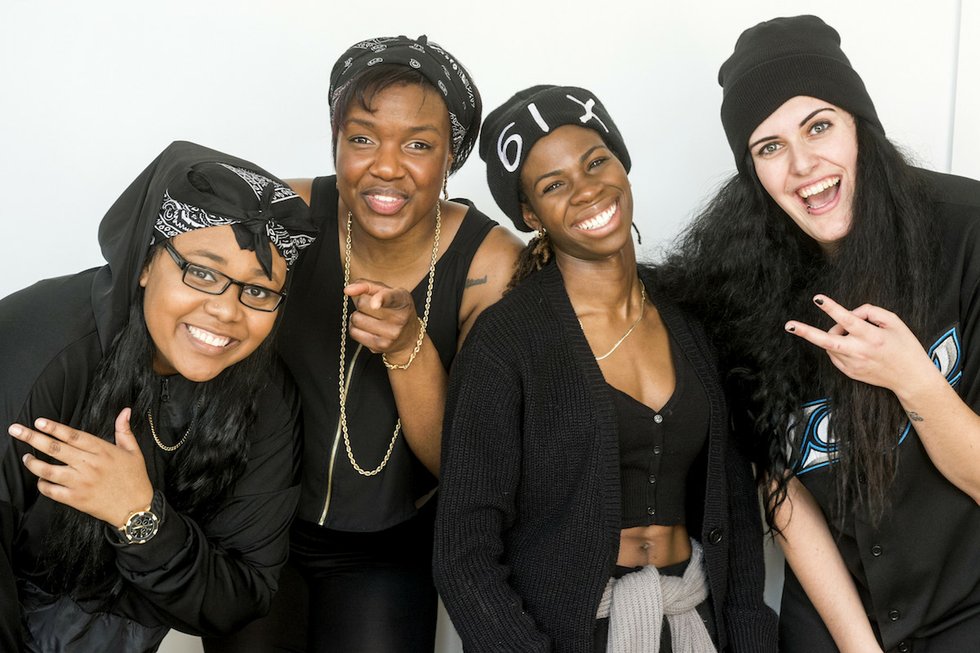 When Keysha Freshh, Lex Leosis, ­Haviah Mighty and pHoenix Pagliacci agreed individually to participate in hip-hop music platform Team Backpack’s first all-female­ Canadian cypher for International Women’s Day, they had no idea who else was participating. Turns out they had chemistry for days: the video of the cypher went viral, racking up YouTube views (and a shout-out from Kelly Rowland). So they formed a group. The Sorority’s debut single, Undun, came out last fall, and this year the plan is to hit the studio to record a new project. Stay tuned for details of their first anniversary show, which will take place around International Women’s Day in March. Also look out for Haviah Mighty’s solo ­album, Flower City, which is out in March. She’s also on the bill for ­Canadian Music Week. 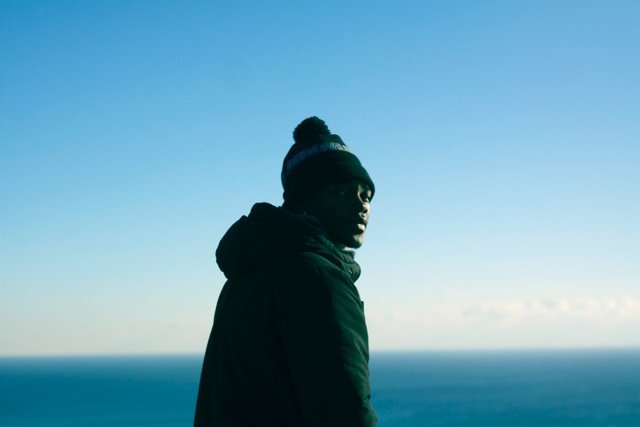 Even if TOBi’s latest single, Libra, is ­better suited to a list of R&B acts to watch, that wouldn’t do justice to the variety of flow patterns and vocal styles on last year’s seven-track EP, FYI. Produced by Nate Smith, the project is full of twisty, playful flows, flirty wordplay, buttery harmonies and runs reminiscent of Outkast. Or as he describes it on the title track: “Smooth-ass cool jazz boom-bap.” TOBi plans to release a handful of loosie singles in the year’s first half and a longer project in the second. New music is dropping this month. 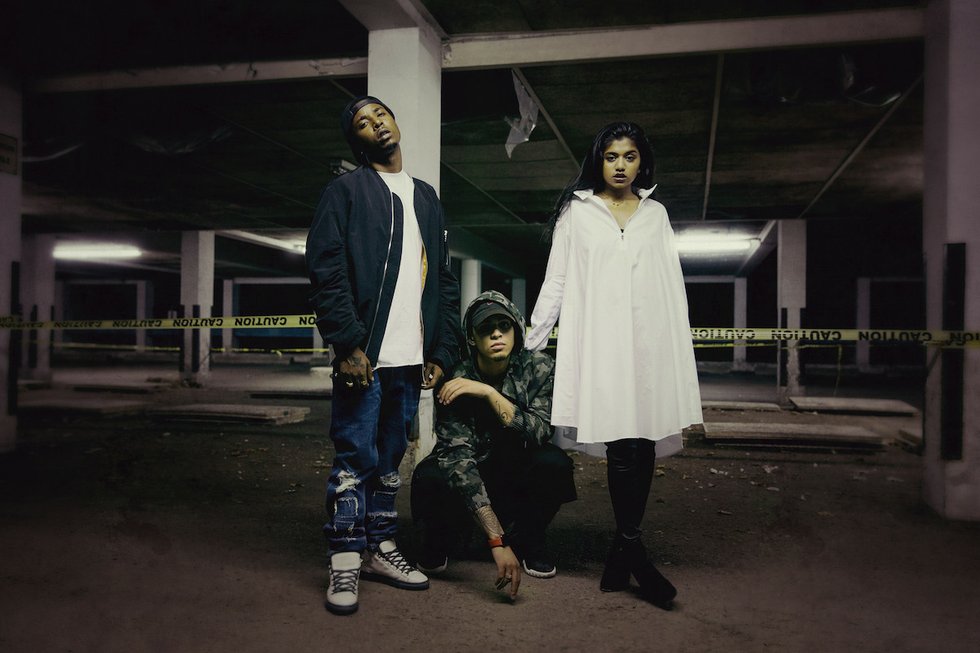 A group with clear designs for the pop mainstream is Brampton’s EMP. Comprising Netherlands-born producer Eestbound (best known for co-producing Travis $cott’s club hit Antidote with WondaGurl), MC Milly Manson and vocalist Pree, they’re the first act to be signed to Universal Music Canada by rapper-turned-A&R-exec Kardinal Offishall (who brought them onstage at Manifesto last year). Their first big single, Rebellion, is an earworm, so ­expect a big push when their debut full-length project drops this year.