Toronto musicians to watch in 2017: R&B and pop edition 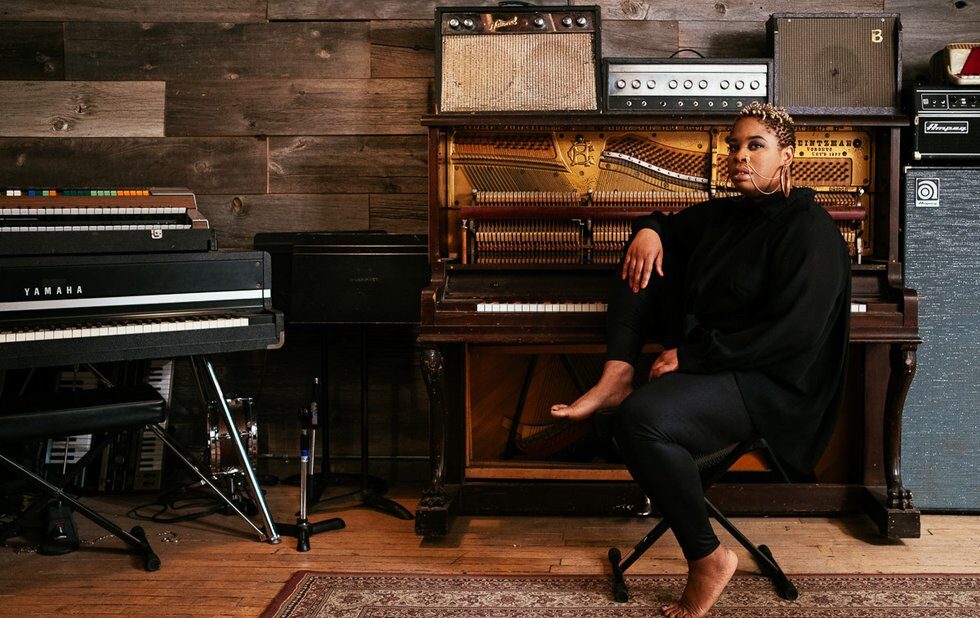 Many artists know Tika Simone as a scene builder. She’s the founder of new music series The Known Unknown, its subsidiary party for women of colour #BAREGYAL, and a co-founder of the pop culture podcast #GYALCAST.

But after six years creating platforms to promote others, she decided to focus her attention on herself.

“I wasn’t being honest about what I wanted to do,” she tells NOW. “A lot of us get into a place where we forget about ourselves within the process of working – and I’m definitely a workaholic.”

Three years ago, she invited Casey MQ from the band Unbuttoned to collaborate on her debut album as TiKA, Anywhere But Here, which comes out in late spring. The pair started by working on a downtempo cover of Prince’s I Would Die 4 U, stripping the dancey Purple Rain hit down to its religious underpinnings.

They crafted the rest of the album in the vein of 80s synth-funk and pop using breathy harmonies, gliding rhythms and astral beats that provide a reassuring contrast to Simone’s lyrics about heartache and depression.

“It was a six-month long process of recording and purging,” she says.

Although she was coming out of a dark place when recording Anywhere But Here, she’s grown more confident as a live performer and is looking forward to tackling the material – as well as her new one-off single, All Day, All Night – onstage at the ROM on February 17 and on a Canadian tour later this year with Amaal Nuux.

“A lot of artists hide from their old shit, but I respect where I was then,” she says. “I’m proud of this album.” 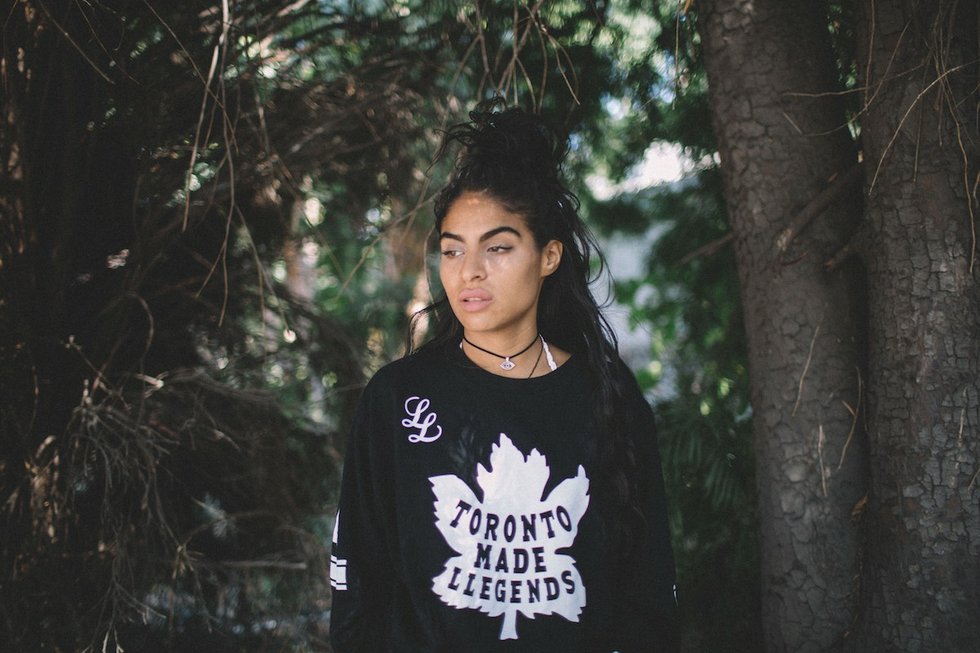 Jessie Reyez has worked with Chance The Rapper, King Louie and Allan Rayman, but it was last year’s melancholy breakup ballad Figures that positioned her as the next big pop star to come out of the GTA. An alumna of talent incubator the Remix Project, Reyez sings with a slight rasp, allowing her voice to crack while also nailing precise high notes. Her pain and passion are also palpable on Scorsese-inspired follow-up single Shutter Island, a takedown of the crazy ex-girlfriend stereotype. “My straitjacket’s custom-made,” she wails. “I’m fucking famous.” 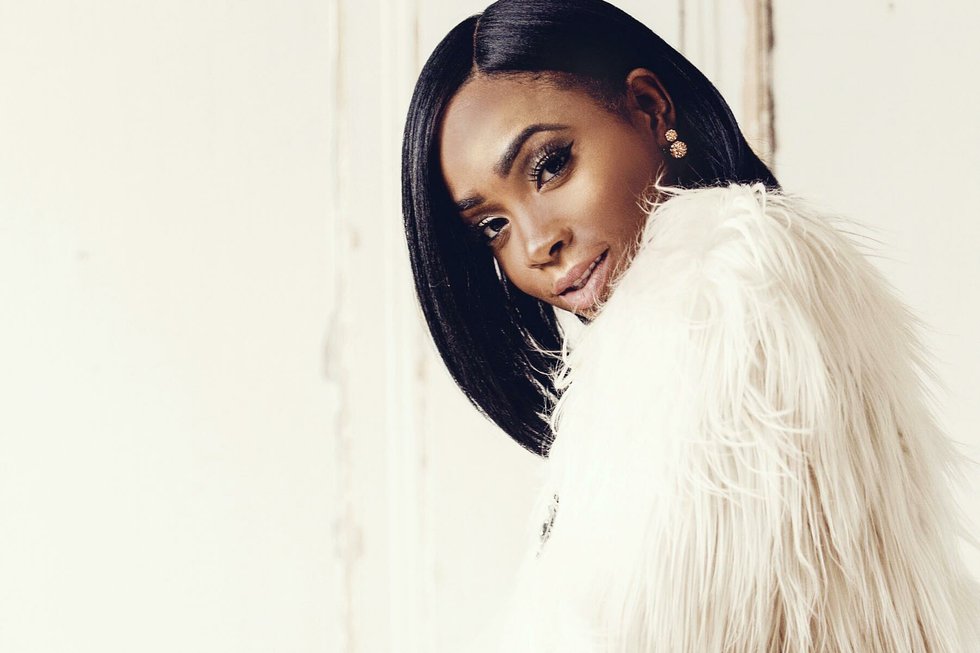 Jayd Ink has released some of the city’s most assured R&B music in recent years with her Invitation Only EP and introspective loosies such as Truth Is and DarkSkin. The industry in Atlanta has taken notice: she landed a feature alongside London Jae and T.I., which isn’t surprising given the smoothness of her production and vocals and the classic hip-hop influence on her sound. 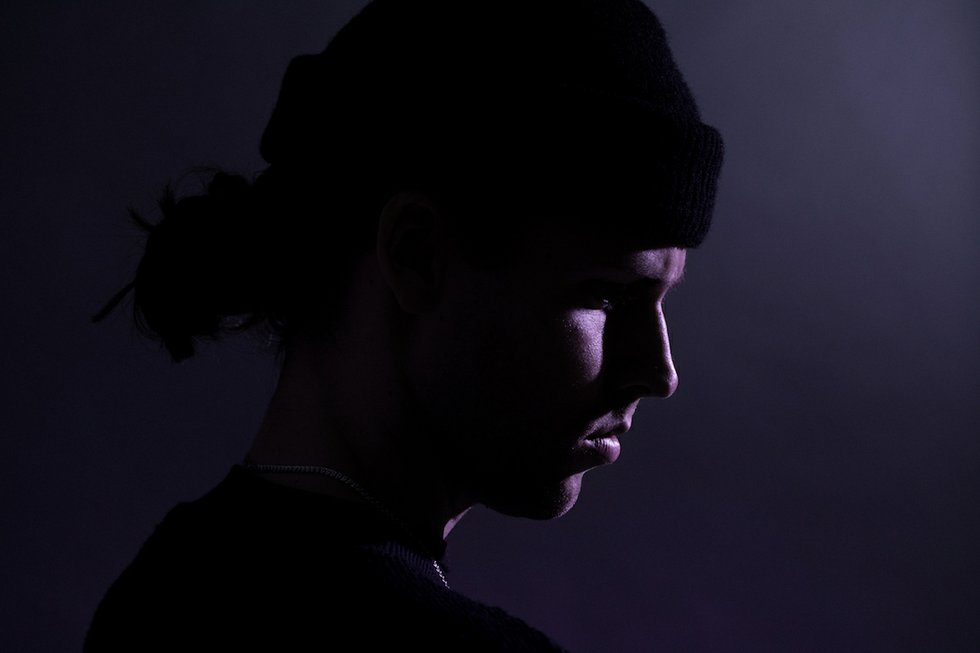 The whole “mysterious R&B singer from Toronto” thing might be played out, but “mysterious R&B singer from Toronto” Plaza’s late-night love jam Personal is catchy and vibey enough to merit consideration beyond that clickbaity angle. In 2017 we can look forward to getting more personal with Plaza via the soon-to-be-released Personal music video (directed by collective Kid. Studio) and a second EP in April, which will be followed by his live debut. 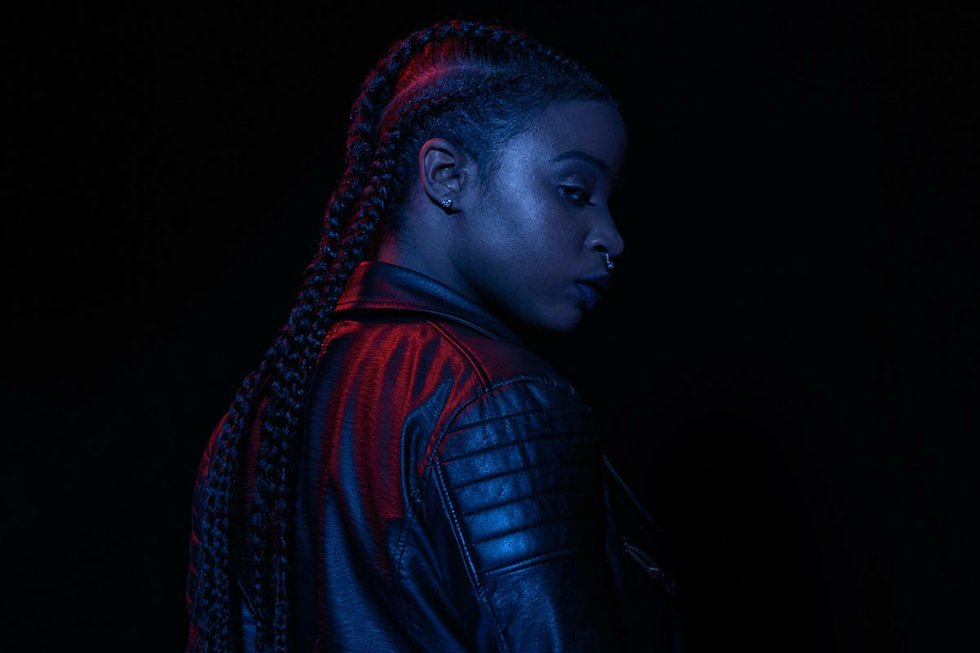 Another Remix Project alum, Savannah Ré released a mixtape in 2013 and a pair of different but equally strong tracks in 2016: the Eestbound-produced single Second Thoughts and improvised slow jam Redlight (Freestyle). The former is a punchy R&B earworm that takes on a familiar subject: getting over someone, but through a lonely, bleary-eyed lens after a night of drinking. The latter goes for atmosphere and shows off her freestyle chops. Expect a new EP and local dates in the year ahead. 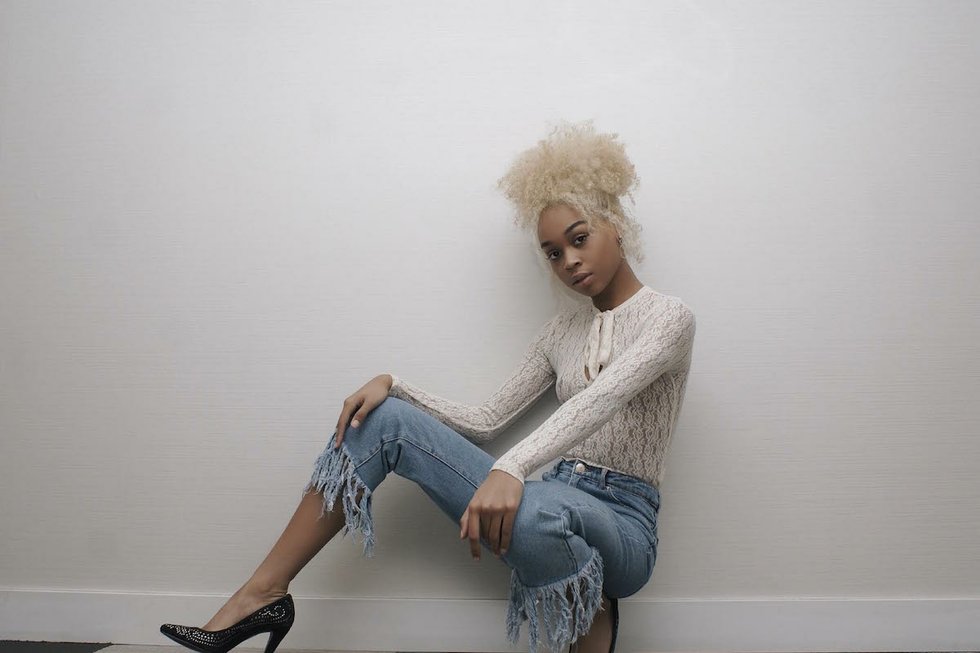 Singer/songwriter Ebhoni Cato-O’Garro is only 17 but has been building momentum for six years, first by posting cover songs on YouTube and later via original material like eerie R&B banger GM ATL and fizzy pop tune Bye Bye. Her most recent single, Killing Roses, picks up the pace with a radio-friendly tempo and a big chorus that lays out capital-P pop ambitions. A new single is due later this month, and a debut EP later this year.