NOW MagazineMusicFeaturesToronto musicians to watch in 2018: R&B and pop edition

Toronto musicians to watch in 2018: R&B and pop edition 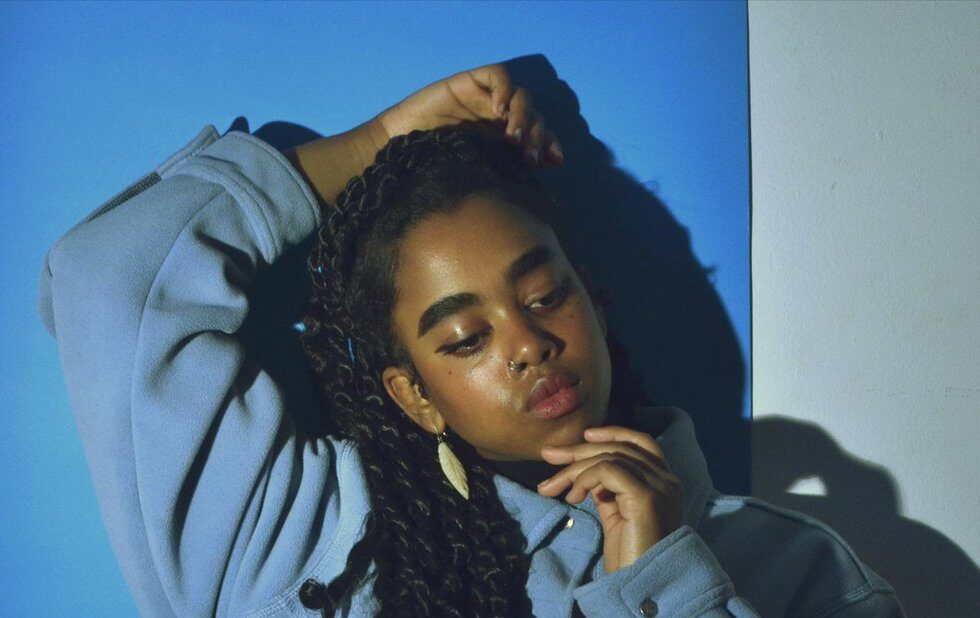 M.I. Blue first caught our attention with a beautiful reimagining of the Tragically Hip’s Poets for George Stroumboulopoulos’s HIP30 project back in 2016. Her music frequently lives up to her name – blue is definitely the colour last year’s meditative and melancholy EP Black Tea And Mint evoked. She’s been working on new music with producers and frequent collaborators Birthday Boy and Harrison and is working toward releasing a full-length before the year’s end. In the meantime, she’s also planning to release film projects and is playing Wavelength Winter Festival later this month.

After an extended hiatus, Alanna Stuart and Ian Swain have revived their club-friendly project Bonjay and will be injecting the music scene with some unbridled pop energy. Recent single Ingenue is heavily rhythmic and unpredictable, nodding to both vogue-house and soul (Stuart goes full powerhouse at the end). Things should really get going for the duo when their full-length album Lush Life hits in June. In the lead up, they’ll hit the road with Too Attached in May. Stuart is also spending time in Jamaica working on a new dancehall EP.

Scarborough singer/songwriter Kristina Alcordo released one of the best summer singles last year, the shuffling R&B slow jam No Good. Though she’s collaborated and toured with JMSN and played the odd local gig – including the pre-show for Lauryn Hill and Nas’s last Toronto concert – she’s flown under the radar since. There was talk of a debut album coming out last year, but only a handful of songs are available online. No Good is so, well, good that we’re excited to hear whatever she plans on releasing in 2018.

Last summer, Desiire put out a “mini-album” of summer-ready jams that blend playful hip-hop beats with jerky, sing-songy flows and full-on soul belting. He’s all about big, sticky melodies, a trend that is likely to continue if the recent bouncy DJ Agile pop collab High Off and sultry low-riding R&B jam Bad Habits are an indication. Up next: an EP titled  SHIFT due out on March 6 and his first local headlining gig later that month.

Drake may have taken repping Toronto to new heights, but Scarborough’s Kennedy Rd. has done him one better and taken a major east-end thoroughfare as her name. For the past year, she’s put out a steady stream of one-offs on Soundcloud that have a big emphasis on atmosphere. Her porous but assured vocals are giving us serious Cassie vibes, especially duet You Know I Know with singer 11:11.