Pride is a great time to catch underground queer musicians and performers who don’t regularly play in town. Here are the artists you should prioritize this weekend 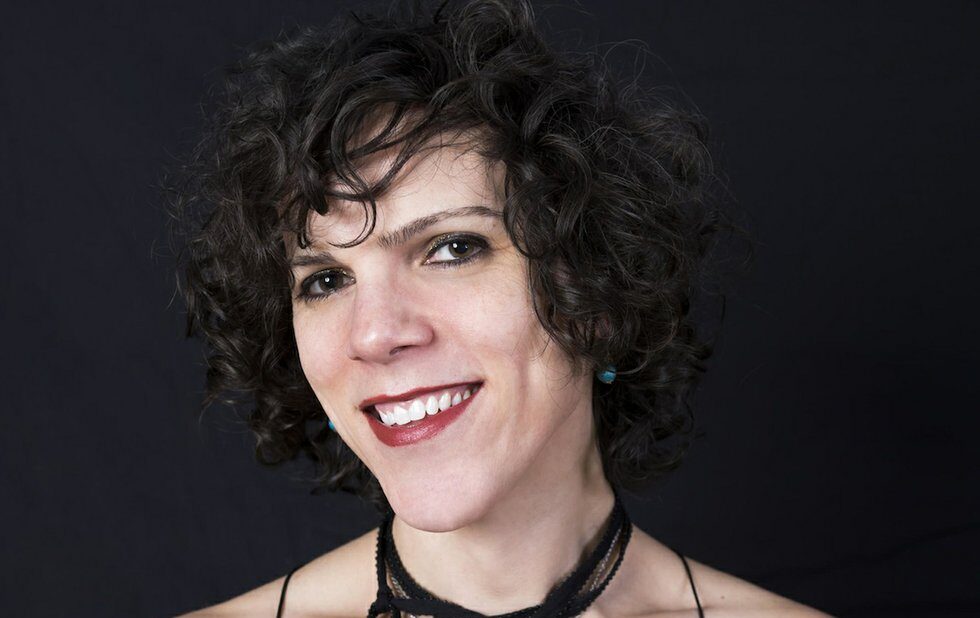 Los Angeles party A Club Called Rhonda returns to get the weekend started and, as usual, a bunch of tastemakers are behind the decks. A long-time resident at Chicago’s Smartbar, Eris Drew recently made the jump from indie parties to big bookings thanks to her psyched-out meld of industrial, techno and joyous ravey hardcore that feels both familiar and fresh. 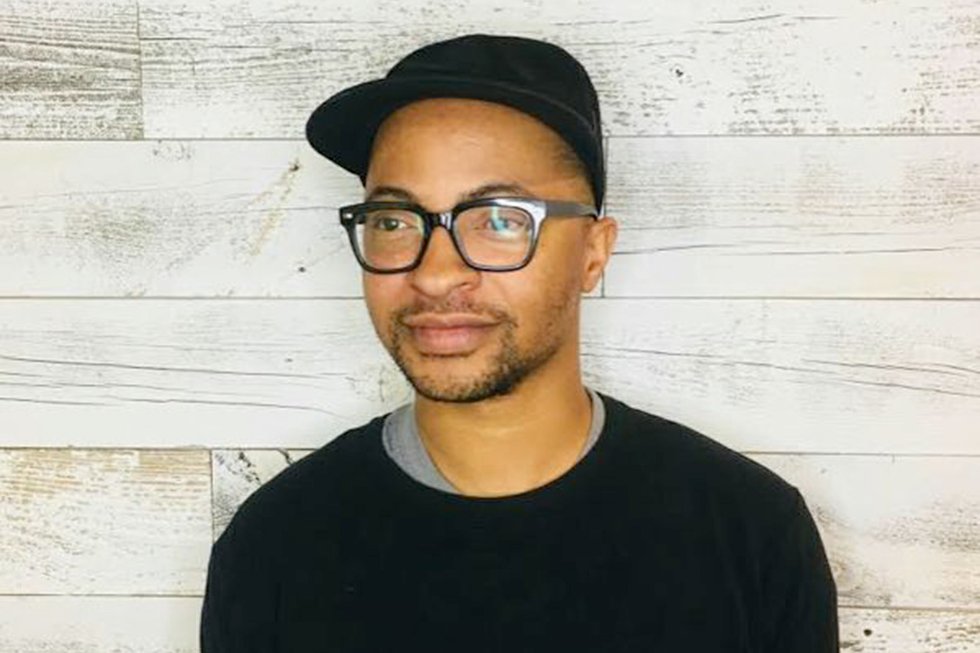 The Washington, D.C., queer scene vet is coming to Toronto to spin at a pair of parties – including Alternative Pride’s villa party – and participate in a panel discussion. One of the promoters behind D.C.’s disco/techno party sleaze, he’s among a number of regional queer club figures to make the jump to touring internationally. 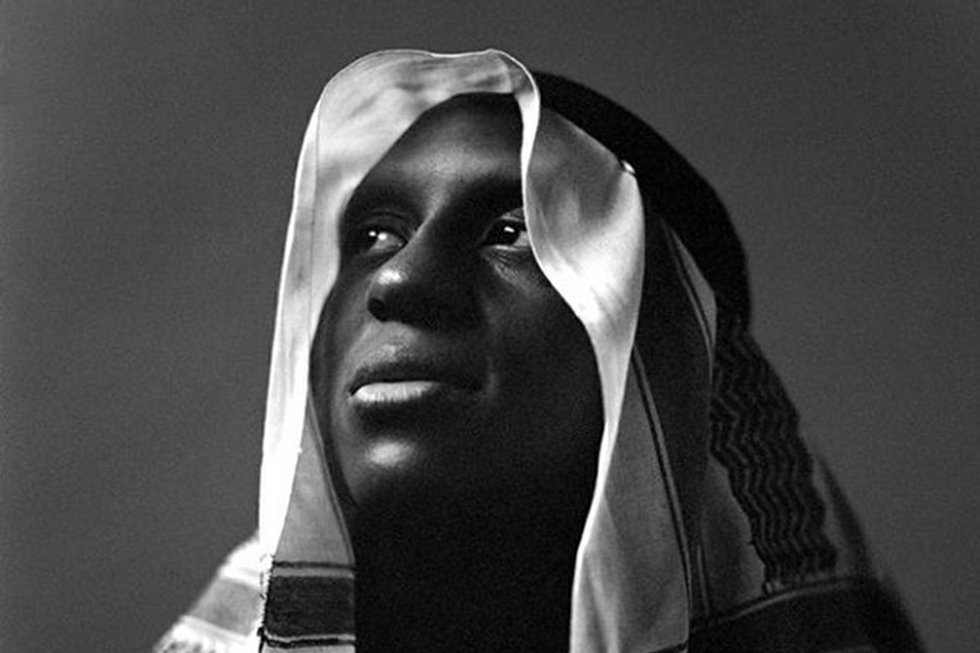 Local club music collective Raven’s Vision is all over Pride this year. They’ll get the weekend started by throwing the official after-party for The Rebellion Ball where voguer Tamiyah Miyake-Mugler will be big draw. After, DJ Skyshaker, who is a member of the House of LaBeija and signed to MikeQ’s Qween Beat label, will burn down what’s left of the Phoenix stage with his deconstructions of your favourite pop divas. 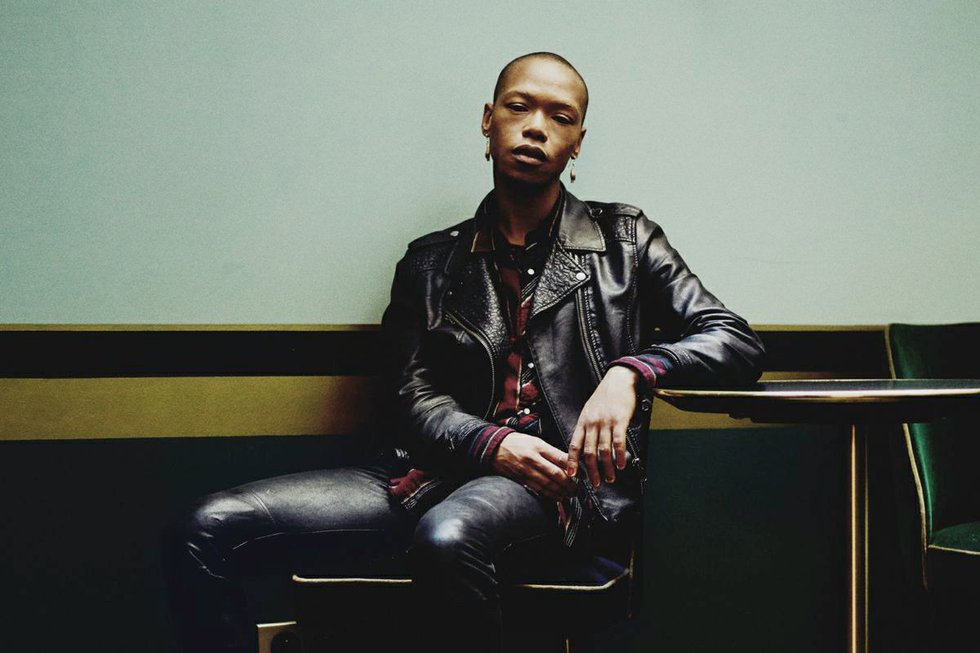 Pride’s official program kicks off with Moonshine, the Montreal-based party for the African diaspora, and the headliner is South Africa’s Nakhane, whose anthemic voice was aptly described by recent collaborator Anohni as a “lake of deep soulfulness.” At a time of such anxiety, his 2018 album You Will Not Die sounds like pure release. 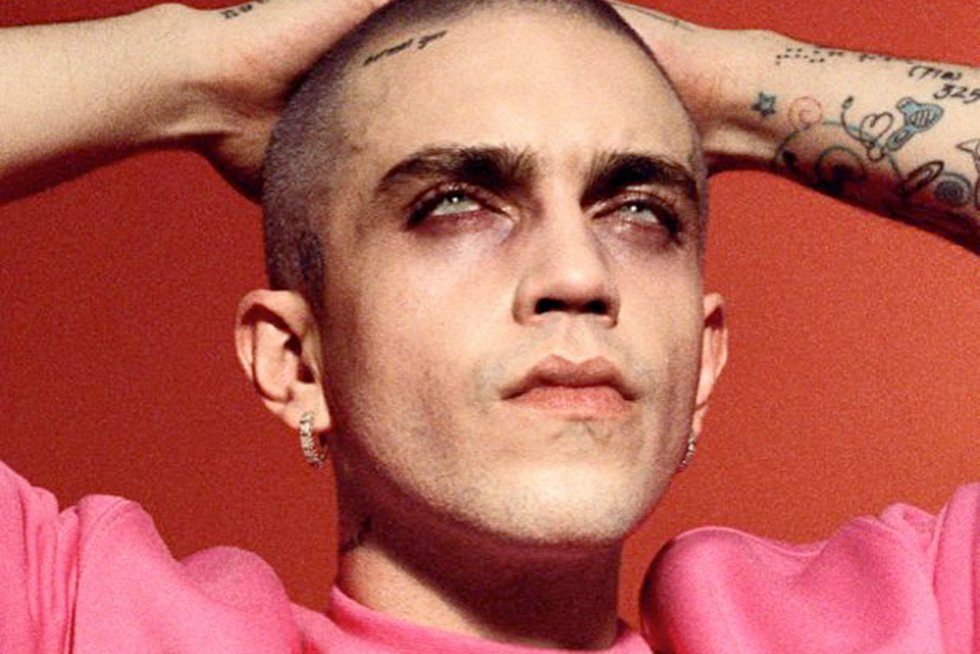 A fourth-generation member of the House of LaBeija, New York producer-turned-performer Joey LaBeija makes his local debut by playing songs off his his recently released breakup album Tears In My Hennessy for the first time. The LP filters the classic “crying on the dance floor” pop approach via more jagged, warp-speed club beats typical of his DJ sets. 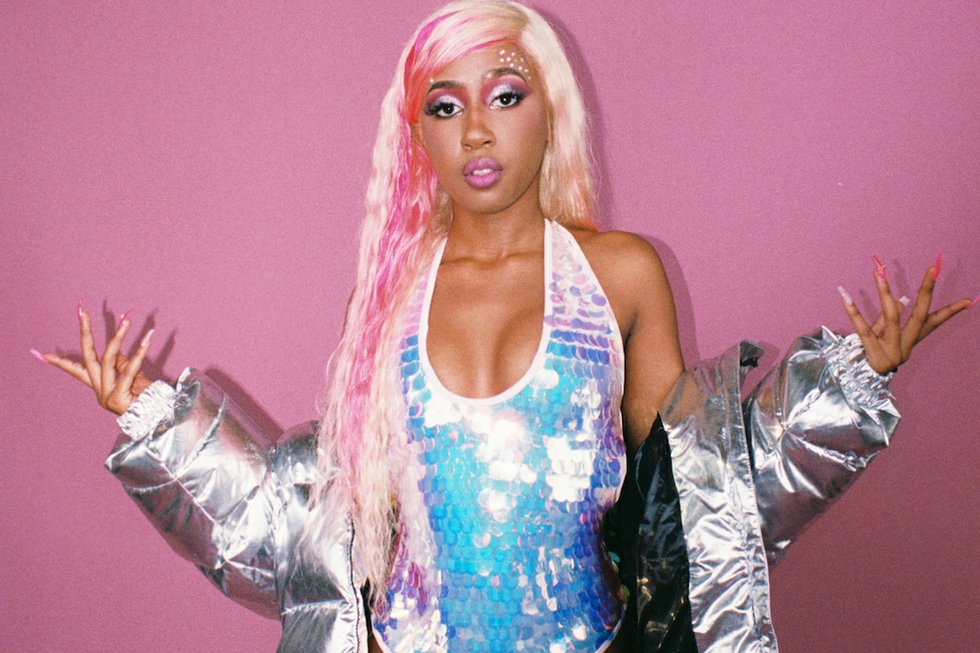 A last-minute addition to this year’s Pride lineup, 22-year-old Atlanta singer/rapper/producer Yung Baby Tate returns to Toronto a few months after opening for Leikeli47 as headliner of booking agency Blue Crane‘s stage. Her eclectic Girls album is generating some buzz that was amplified last weekend when her song Beckham was featured in the Drake-produced HBO show Euphoria. She also comes from some serious American R&B lineage: her mom is singer/songwriter Dionne Farris, who memorably sang lead vocals on Arrested Development’s hit single Tennessee. 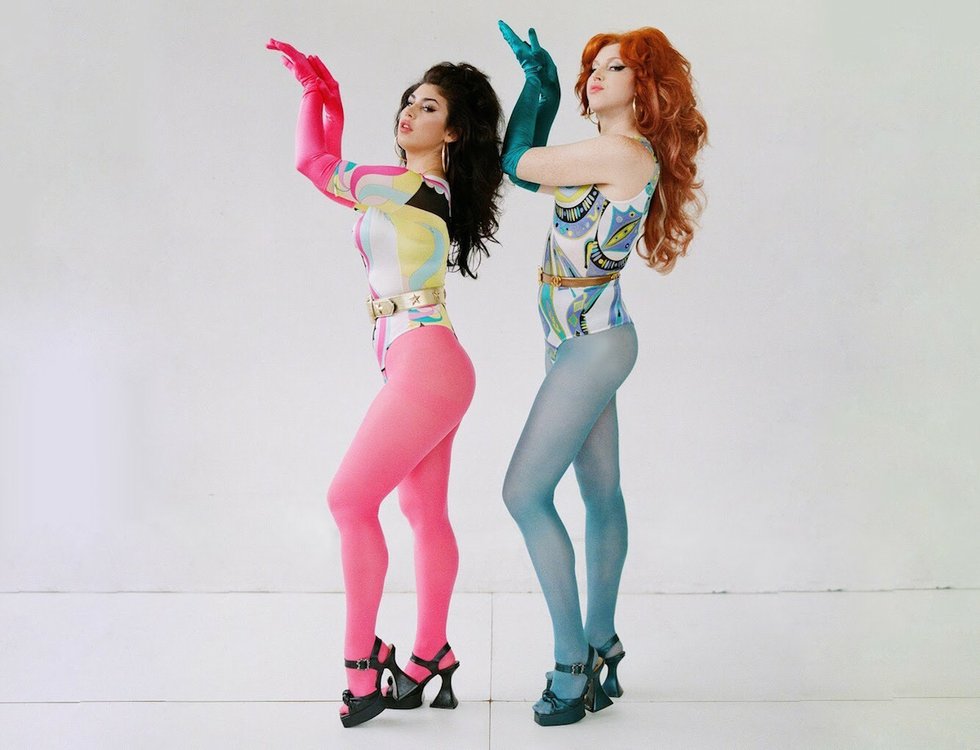 Buzzy Brooklyn duo (and real-life couple) Queenie and Exquisite will bring queer liberation anthems to Toronto blog Yohomo’s day party. Their relationship – they were a self-described “hetero drag couple” until Exquisite came out as trans – gives them a compelling backstory, but their classic disco riffs, pop hooks and ultra-smooth harmonies are seriously on point. 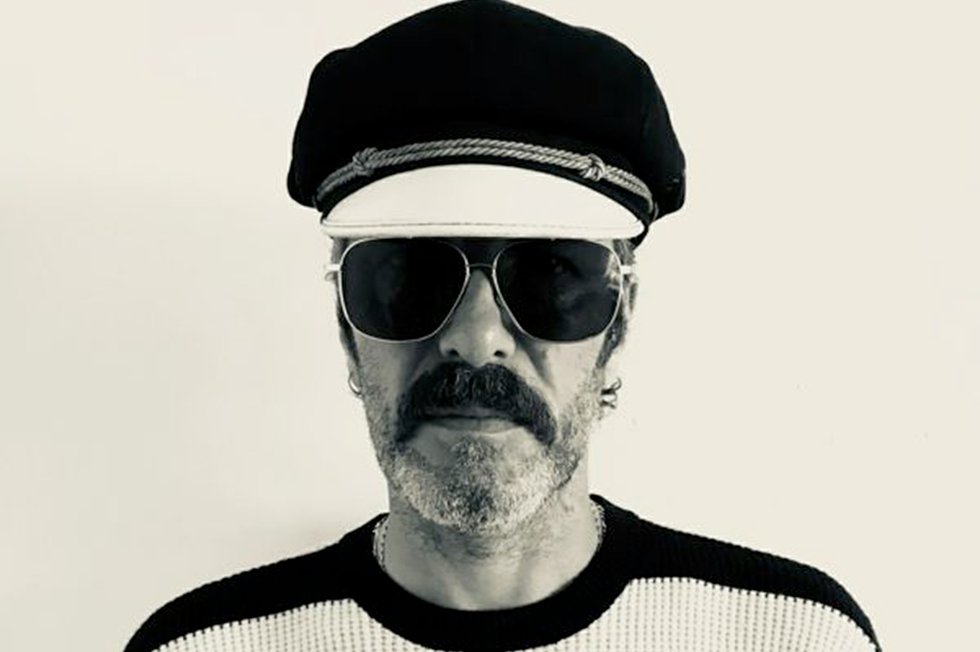 Flooding on Hanlan’s Point Beach has forced Electric Island to relocate again. The summer dance music series’ June edition boasts some Pride party vets – namely Honey Soundsystem and locals Karim and Aeryn Pfaff – but the big draw is DJ Harvey, who has been embraced by queer audiences globally thanks to his deep knowledge of dance music and epic disco edits that emphasize the genre’s most celebratory elements. Think strings – fingers crossed he busts out the conductor’s wand. 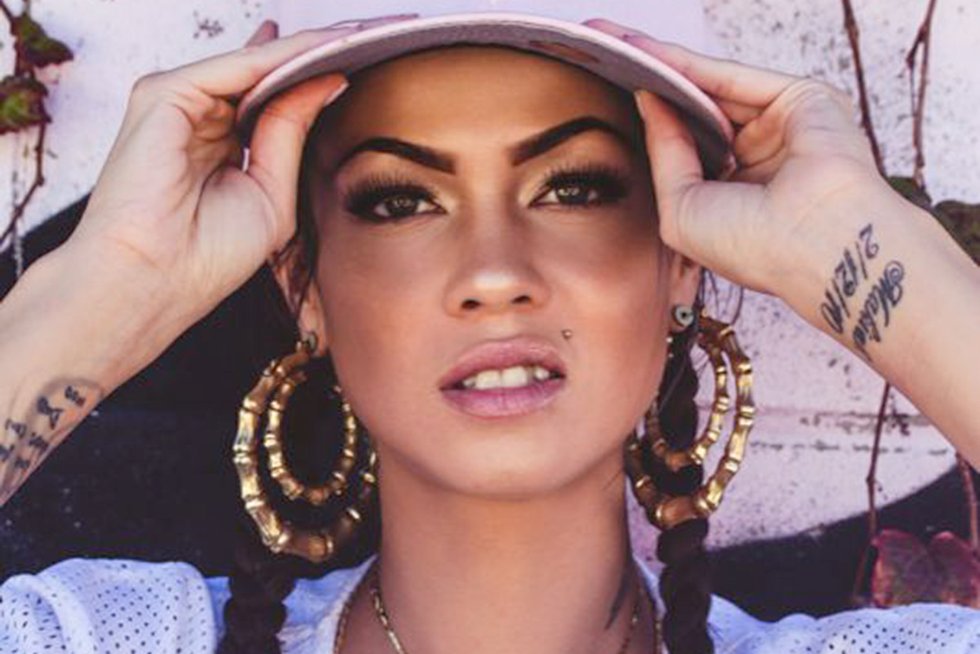 Catalyst, the stage devoted to Indigenous musicians, has scaled back to two hours this year but we’re hyped to see Scarborough-based Plains Cree/Métis artist Kara Jade (aka The Ra11n), who regularly collaborates with DJ Shub (formerly of A Tribe Called Red). Last year’s hip-house single Come Over was highly Pride playlist-able (and Azealia Banks-indebted). Her recent single Decolonized is even more pointedly political. 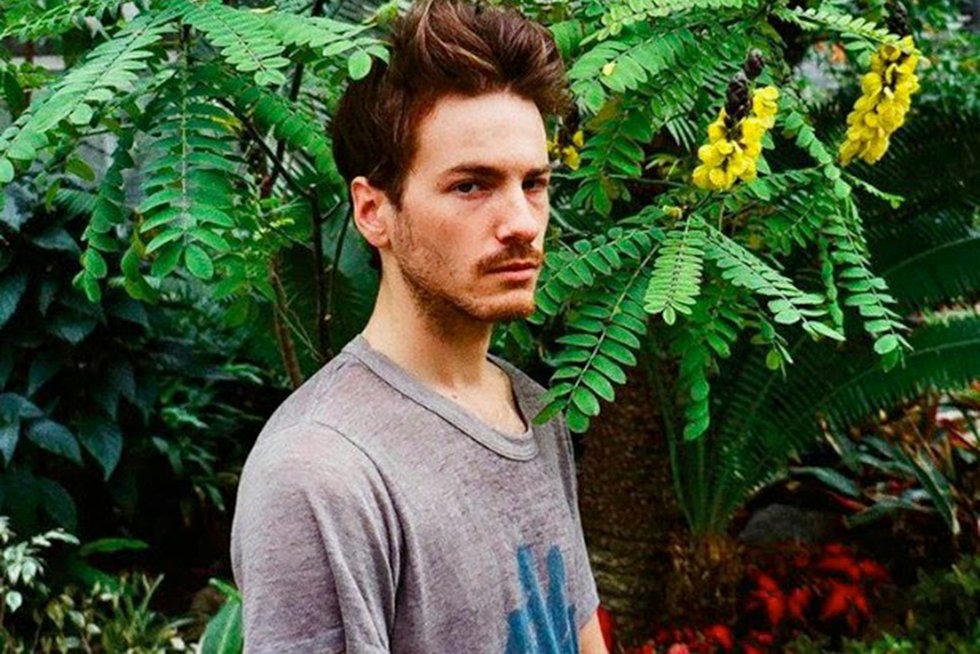 After packing the Phoenix in April, the Los Angeles-based Canadian with a broody cult following returns to spin for Pride. He brightened his sound with some clear overtures to 80s pop on the first half of two-part album The Destroyer, but in the context of Pride we’re counting on him to goth Church Street up a bit. 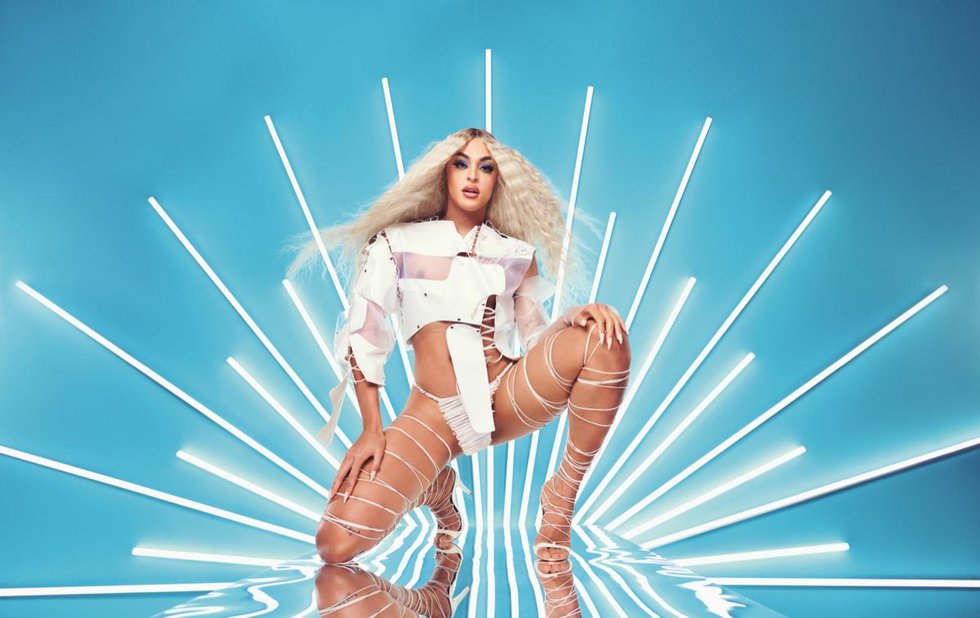 One of Brazil’s most visible rising music stars internationally also happens to be a drag queen – and the most-followed drag queen on Instagram at that (8.6 million followers). While Drag Race queens flounder in the music game, Vittar is landing Grammy nominations and pumping out non-stop Carnival anthems all year long. Given Brazil’s supreme court voted to criminalize homophobia and transphobia – a rare LGBTQ rights victory in the country – her Pride appearance should be extra meaningful for Brazilian queers. 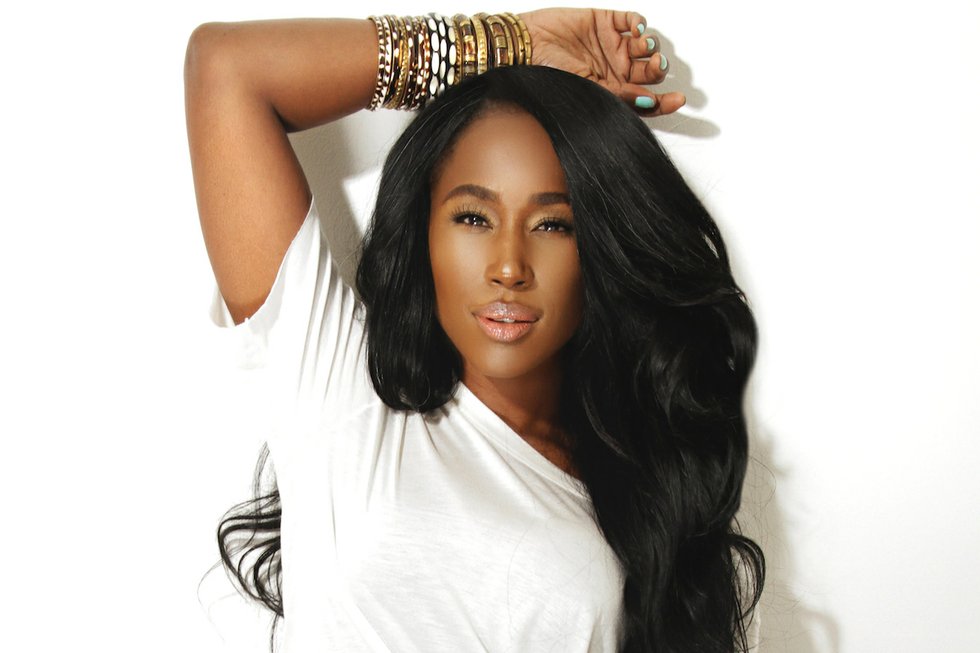 The influential R&B singer/songwriter is best known for the Timbaland-produced hit Oops (Oh My), but Tweet is much more than a one-hit wonder. After a 10-year break, she returned with 2016’s excellent Charlene album, a showcase for her blend of introspective songwriting, rootsy soul and layered vocals that are full of subtle drama. She also turned up as a backing vocalist on Solange’s A Seat At The Table album. Must-attend for R&B fans. 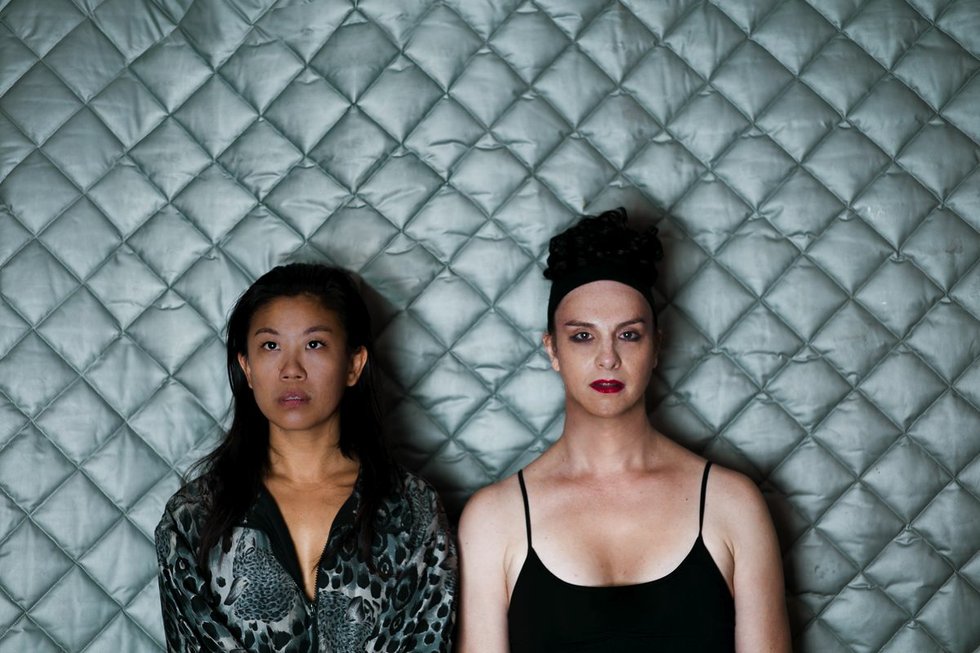 The Ladies Of LCD Soundsystem

Pride Toronto is capping off with deep cuts. Founding LCD Soundsystem members Gavin Rayna Russom and Nancy Whang’s DJ duo is closing out the fest in what will likely be the nerdiest dance party Pride’s mainstage has hosted in years. The LCD synthesists’ tastes and musical output are wide-ranging, so expect the unexpected. One thing is for sure: they like it loud. 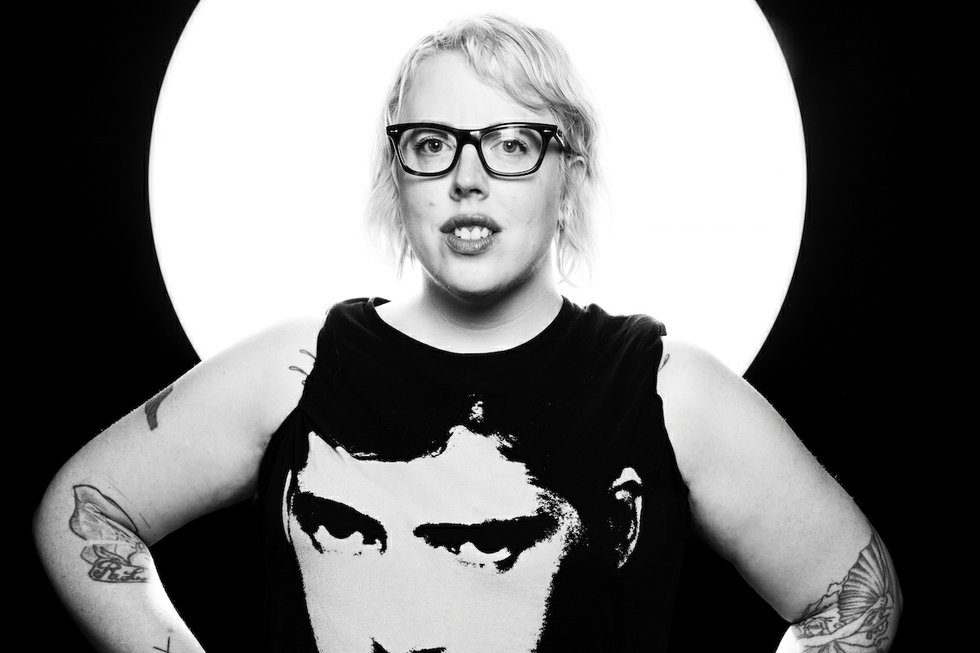 If you’re bummed about having to schlep to the Ex for Green Space Festival’s TreeHouse, here’s your silver lining. London-based American The Black Madonna (aka Marea Stamper) has ascended to festival headliner status with her effusive blend of house, disco, techno and radical politics. She’s at the forefront of the de-broification of mainstream dance music – here’s hoping her attitude rubs off at one of Pride’s biggest circuit parties. 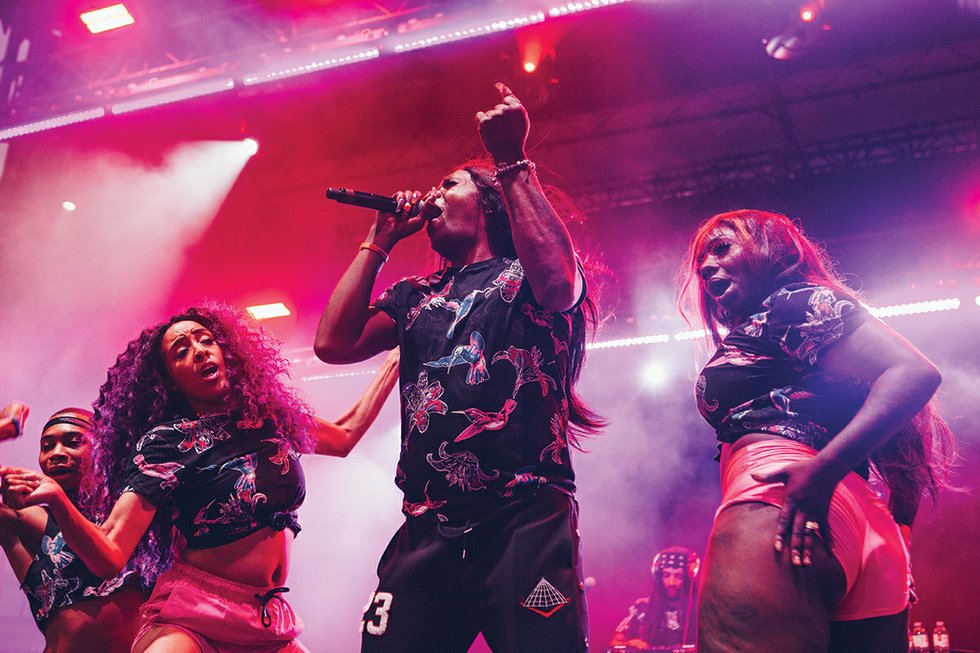 A stone-cold solid live act, New Orleans bounce queen Big Freedia has been a regular presence in Toronto since the twerk-friendly genre landed on the music mainstream’s radar 10 years ago. Though bounce might not be “trendy,” Freedia has only become more visible, with high-profile guest turns on massive Beyoncé and Drake singles. At the end of the day, her ability to create a space for women and queers to let it all hang out is something that can’t be easily imitated. Along with R&B star Mýa, Freedia headlines Blockorama, Blackness Yes’s showcase for Black queer and trans talent, on Sunday.