NOW MagazineMusicFeaturesSean Leon takes us on a tour of Parkdale

Sean Leon takes us on a tour of Parkdale

Ahead of his show at the Mod Club, the rising Toronto rapper talks about the west-end neighbourhood's impact on his life and music 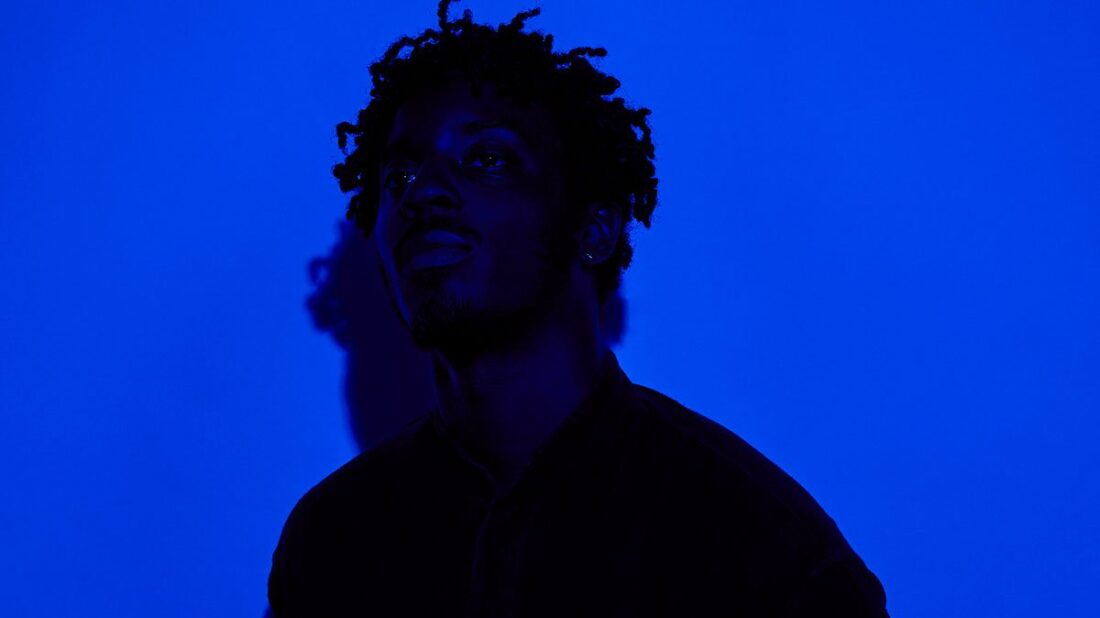 Sean Leon is primed for superstardom. The Ajax native has spent the last four years making music worthy of the attention.

Leon, aka Maui Slim, has released three mixtapes, his first album, nine singles and most recently a film, Life When You’re The Movie (think Thriller but feature-length), all independently via his IXXI Initiative, which he founded in 2012. His collaborators include producers WondaGurl and Eestbound, and singers Daniel Caesar and Allie.

Themes of fatherhood, strained familial relationships and success feature heavily on his debut album, I Think You’ve Gone Mad (Or The Sins Of The Father). But the inescapable sense of a guy desperate to evade mediocrity and failed potential animates his discography, as well as who he is as a person.

Ahead of his show at the Mod Club on Wednesday (July 26), Leon gave us a tour of his favourite Parkdale haunts. He’s been a long-time resident of the west Toronto neighbourhood since moving from Ajax, where he lived since the age of six.

“There are so many types of people [in Parkdale] that you can be yourself or you can be sort of different,” he says, huddled against the blood-red walls of Pete’s Corner Grill, his preferred spot. “I’ve been a black sheep my entire life, so it was the freedom more than anything that made me feel comfortable moving here.”

Traversing through this gentrifying pocket of the city, Leon explains that Parkdale became the backdrop against which he could thrive as a once-alienated Black teen from the ‘burbs.

“When I first moved to Ajax, it was so predominantly white that I didn’t take as much pride in being Black because I just didn’t see it. It wasn’t prominent,” he says. “Then being Black [became] like a form of rebellion – committing to it and feeling proud. More than anything now, I love being Black. I wouldn’t want to be anything else. It’s a blessing.”

Check out the above video for Sean Leon’s tour of Parkdale. Below is a list of the businesses featured: