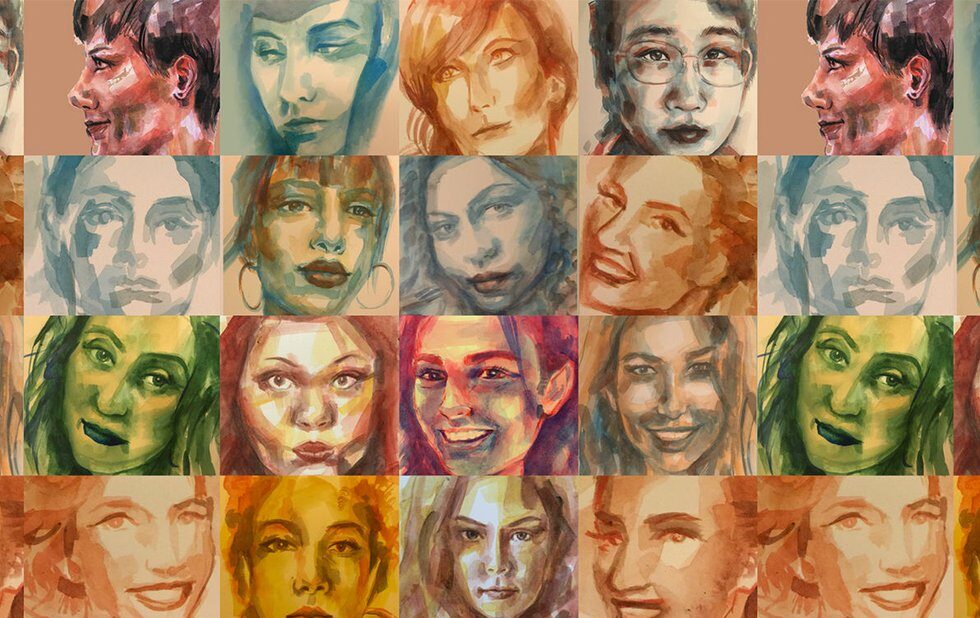 It’s a tough world out there. Starved coyotes are pouncing on runaway lapdogs, France’s yellow-vest protests could spark worldwide unrest and the world’s rapidly dwindling and increasingly angry bee population will soon have its revenge. What better time to forget these weighty troubles and indulge in some Tiki-themed jazz? Jaymz Bee and the revolving members of Tiki Collective would answer with “Now is the time” and also “It’s for charity!”

The Unison Benevolent Fund and the Tiki Collective go hand in hand. One is a non-profit dedicated to the health and welfare of musicians. The other is a group of veteran and newer musical talents intent on being paid fairly for the shows they put on.

On Saturday (December 22) at Hugh’s Room Live, the two will be coming together to land the plane known as 2018 with Polynesian-influenced jazz, pop and surf with a smorgasbord of guest vocalists and musicians.

It’s all cooked up by Bee and jazz guitarist Eric St.-Laurent. Bee is a former Jazz FM DJ and Toronto-based merrymaker who has worked with TC’s drummer Great Bob Scott (alongside Clay Tyson – son of Ian and Sylvia – and Barenaked Lady Kevin Hearn) since their 80s/90s heyday in the Look People – the eccentric carny-prog outfit whom Bee mentions performed with Gwar and Dread Zeppelin and, in later incarnations, were seriously influenced by Fishbone. A seemingly far cry from the loungey sophisto-hip jazz he proffers these days.

Unison offers emergency funds and services to professional musicians suffering from ailments that get in the way of performing, as well as directing musicians to much-needed counselling – one of the least available resources for anyone in creative fields.

Unison’s communications manager Cassandra Popescu sees the concert as a way to get the public more aware of the reality of being a musician.

“Music-makers are responsible for creating experiences, memories and special moments for music fans, but the fans don’t necessarily know what goes on behind the scenes,” she says. “While working in music is rewarding, it’s not always as glamorous as people believe, and those working in music need assistance just like everyone else.”

Bee agrees. “I know a [musician] who had to go in the hospital for a serious operation. He couldn’t pay rent. His wife was ill and also couldn’t work. He contacted Unison, they sent a doctor’s note to his landlord and they paid his rent for two months and then he was back drumming again. He couldn’t believe how simple it was to get help. You just have to know how to ask for it.”

While an injury or illness can often delay a band’s tour and have monetary consequences, Tiki is built to weather it. With nine guest vocalists and a revolving door of musicians, the Tiki Collective is truly a collective – and it follows in the footsteps of Bee’s past acts.

“We had so many different formations and guests in the Look People – Chris and John Bottomley, Dave Bidini, Bill Grove, Richard Underhill and so many people. We had Nash the Slash playing guitar for us.

“When I met with Eric St.-Laurent to start Tiki Collective, the idea was if someone had another gig, we could sub in [someone else]. It’s always the same material but it’s allowed to morph and change a little bit. It means you can always be working and changing the sound.”

The band rarely perform due to their size, availability and cost – and when they do, they make a point of getting paid what they think professional musicians are worth.

“It should be that you’re paid okay because obviously, you’re good. That’s why you’re doing this particular show. A lot of young artists don’t understand that if you undercut, they’ll take the rate down across the board,” says Bee, stressing that some smaller venues like Cameron House and 120 Diner are exceptions. “Your actions actually resonate within the industry, even if you’re just one person.”

Bee believes that professional musicians should have the same rights as people in any profession. And Bee, the author of Cocktail Parties For Dummies, also recommends that all musicians attempt to diversify, both within music and outside of it.

“Yo-yos, nail polish – if you have something you can market that actually fits with your brand, it makes a lot of sense to do that.