With its new conference program, the Toronto festival has planned panels and workshops on DIY demo-making, songwriting, wellness and demystifying the business of music 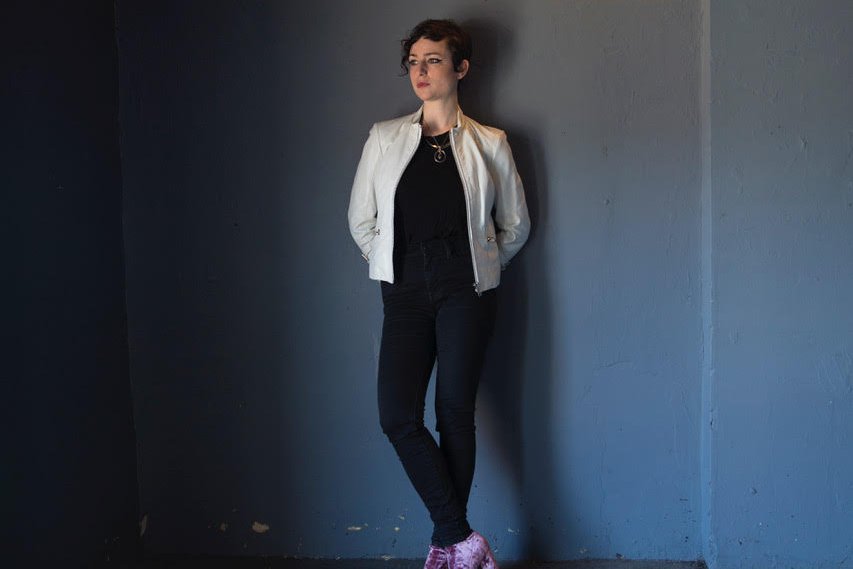 As Venus Fest enters its third year, the music festival dedicated to supporting feminism in the arts is growing by leaps and bounds. Last year it expanded from one night to three. This year it’s adding a new conference component – a series of skill-sharing workshops and panel discussions at the Opera House, free of charge and open to the public. (Find the full schedule of events here).

“We can’t talk about the issues women and non-binary artists are facing without looking at the whole process of their career in music,” says Venus Fest founder Aerin Fogel. “People have to know how to book a tour, release an album and all of these other things that are really complex. If they’re experiencing barriers in the industry, they might have less access to education or financial support for artist development. We’re trying to fill in those gaps.”

This year’s musical lineup includes influential indie rock duo the Vaselines, Canadian pop artists Tei Shi and Charlotte Cardin and a number of Toronto-based musicians including Fiver, the Weather Station, Dorothea Paas, TRP.P and more. Music lovers can go see this strong lineup of women and non-binary acts and also check out the conference, which provides the tools and resources for aspiring artists to make music and navigate the industry themselves.

Venus Fest’s conference begins on September 21 with a DIY Demos bedroom recording class led by musician Maylee Todd and sound engineer Aleda DeRoche. Described as “a technical workshop instructing artists on the basics of building their own demos at home,” they invite participants to bring a laptop and download a free trial version of recording software Ableton Live.

Attendees of all ages are invited on September 22 to the Songwriting for Youth workshop. Facilitated by Girls Rock Camp Toronto graduates Deanna Petcoff and Nastasia Pappas-Kemps (former members of Pins & Needles who now perform with bands such as Tange and Romeo Romeo), this tutorial is aimed at “girls, non-binary and transgender youth 18 and under.”

As the singer of epic power doom metal band Smoulder, one of the all-time best selling Toronto artists on Bandcamp (where she also works on the online music platform’s support staff and contributes as a freelance writer), Kitteringham brings specialized expertise. She is quick to point out that the industry has fundamentally changed in the past decade, yet hopes the panel encourages artists to strategize and take advantage of every available resource and platform while focusing on the ones that fit best for them.

“I think it’s extremely valuable that Venus Fest is teaching workshops offering tangible solutions,” she says. “The mental health issues among artists and people working in the arts is a little-known crisis and it’s excellent that they are addressing it.”

She also says that the focus on the business side can be very useful for new musicians. “The music industry is often monolithic, and it’s difficult to know where to start as a brand new artist. Hopefully, this will help demystify it.”

Outside of Venus Fest, Fogel has recently accepted a position on the Toronto Music Advisory Council, where she hopes to make an impact on a policy-based level. While shuttered Ontario festivals such as WayHome, Bestival, TURF and Field Trip have become casualties of the battlefield, her long-term goal is a form of organic growth resulting in sustainability.

“Having Venus Fest continue is a success, period,” Fogel laughs. “Festivals are closing every day and now that I run one I understand why. There are so many risks and variables involved. As a business model, it’s totally wild. No one on our team wants us to become a huge outdoor festival, but we’re hoping to grow it to a place that feels full with comfortable fees for everyone involved. If we’re talking about Venus in astrology, that means love, abundance, resources and celebration.”

Using this year’s conference to share knowledge and the tools to create, Fogel ultimately hopes to see projects similar to Venus Fest rise with its swelling tide. Alongside organizations predating her festival such as Calgary’s Femme Wave and Montreal’s Slut Island, she points to Ottawa’s DIY Spring and Toronto’s Bricks and Glitter, both of which challenge intersectional forms of marginalization with a focus on BIPOC and LGBTQ+ performers.

“In the three years that I’ve been doing Venus Fest, I’ve seen all of these initiatives tackling issues with a similar alignment or vision, and that’s really exciting to me,” Fogel concludes. “The more events and spaces like this we create, the more we can change what’s happening in the music industry.”