Not unlike a brewery tour, Viryl's new Vinyl Pressing Experience will show the start to finish of record pressing in all its nerdy, industrial glory 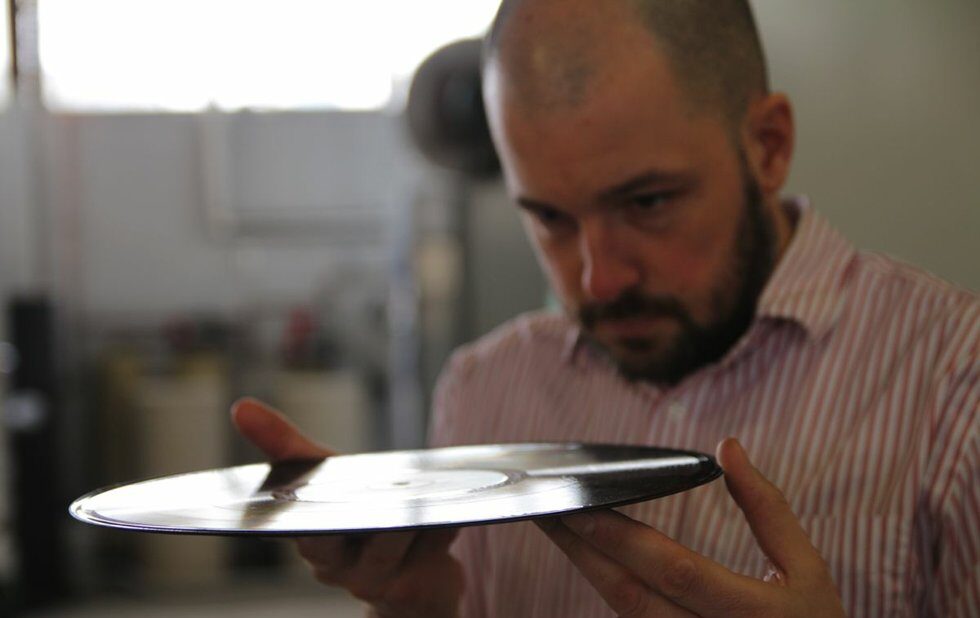 There are already a handful of major considerations for collectors: colour, weight, when a record was made (original, not re-released!). Now, if Etobicoke-based record press manufacturer Viryl Technologies gets its way, where and how a record is made will become just as important.

“There are huge variances in quality in the industry,” says Alex DesRoches, Viryl’s head of marketing and sales, a fact he hopes to impart through the company’s first Vinyl Pressing Experience event.

Similar to a brewery tour, participants will learn first-hand “the start to finish of how records are made.” Reps from Technics will be on hand to demo some of their gear as well as Bay Bloor Radio, League of Rock and Teenage Head’s Dave Rave, whose new solo song is being pressed onto wax at the event. The tour ends with a one-off record to take home.

Despite a decade of steadily growing sales figures, a dearth of working record presses meant existing plants have been backlogged for months. Just four years ago you couldn’t even get a record pressed in Canada. But since setting up shop in 2015, Viryl – the only company in the world building updated digital presses from scratch – has helped 18 new record plants open, including Third Man’s Detroit plant, and both the new Jack White and Queens of the Stone Age records were pressed using their machines. Another half-dozen new plants are expected next year.

Where a record is pressed is rarely listed in the liner notes, but many vinyl nerds digging around Discogs, a crowd-sourced hub for audio-recordings of all stripes, have already zeroed in on the idea that a record’s provenance is as important to its sound as what the artist does in the studio. And DesRoches is starting to see many labels, which had previously had to fight for priority at mega-plants in the States and Europe, opting to use more boutique operations closer to home.

“Why buy generic big-brand stuff when you can get something locally that’s of a higher quality?” he asks.

The Vinyl Pressing Experience, which Viryl hopes to run monthly, is essentially a condensed version of the week-long training sessions the company gives to new clients. DesRoches admits that the weekend sessions are as much about vinyl tourism as they are about education.

“Maybe [someone on the tour] will take it further, sign up for a week and actually learn the process and then maybe one day start a pressing plant of their own.”

The idea for the all-day affair was hatched after DesRoches and Viryl staff saw the reactions of visitors to their office, which shares space with two-automatic presses and one semi-automatic one that’s used for picture discs and splatter patterns. “It just captivates people,” he says.

Indeed, much like the allure of vinyl itself, in our digital age there’s something tangible and hypnotic about watching an industrial manufacturing process.

Still, don’t expect your friend’s stag or stagette to end up at Viryl, unless your friend has very strong opinions about matrix numbers.

What you’ll see on the tour

The vinyl pressing process starts with mastering, “a digital massage” that ensures there are no hiccups or sound issues that will cause the record to skip or pop. From there, the file is fed into a vintage Neumann mastering lathe that cuts a copy of the music into a lacquer-covered aluminum disc. 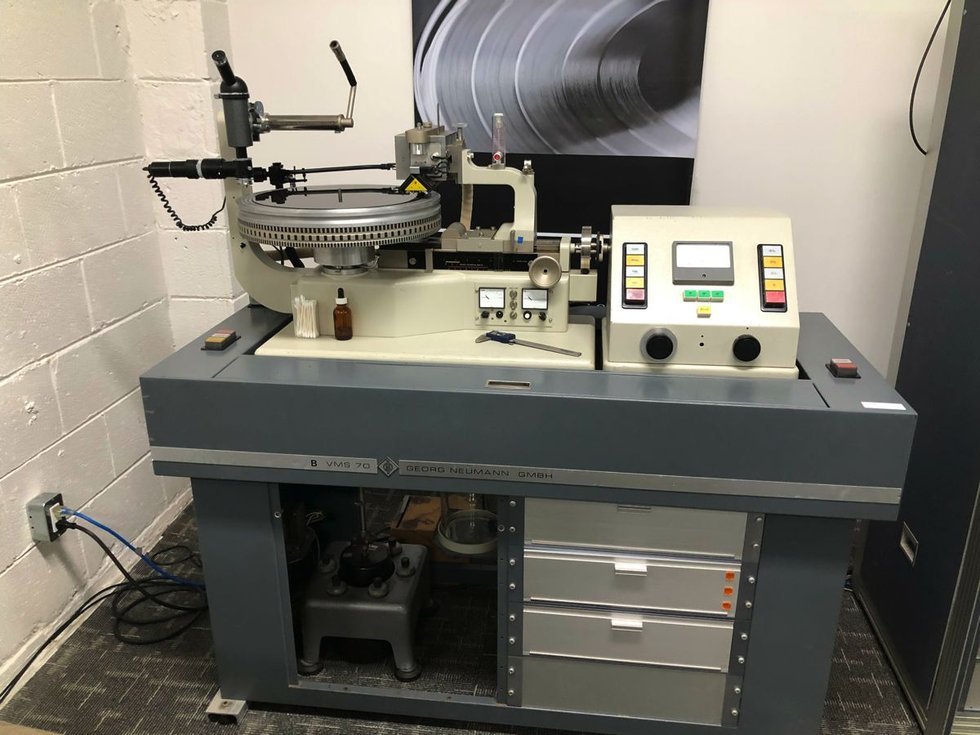 The lacquer, a positive of the original file, is then used to make a negative of the file on a nickel stamper, which imprints the music into the vinyl. 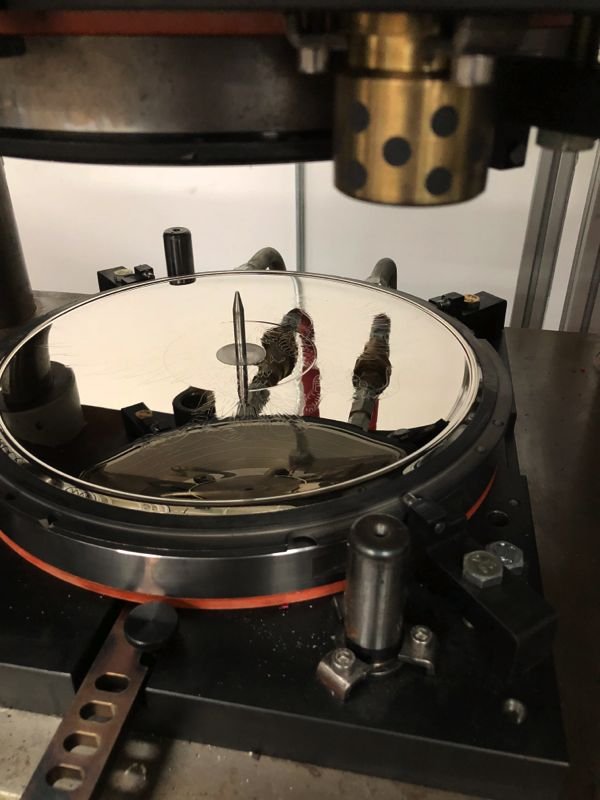 After a break for lunch, the stamper is loaded up into the record press, in this case one of Viryl’s machines manufactured on-site. 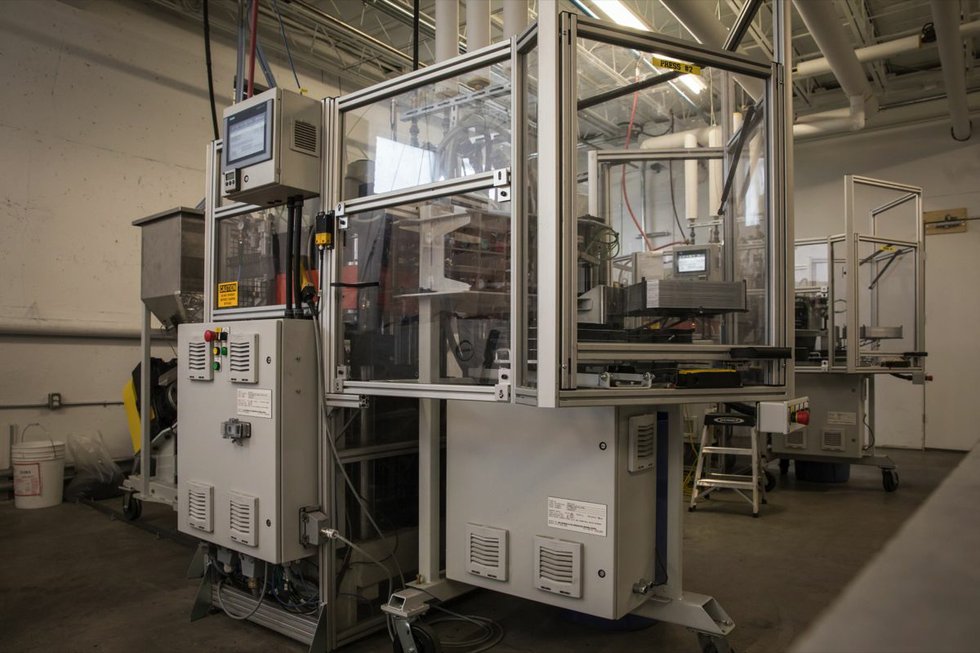 Attendees then get to choose which record colour they want and load the corresponding PVC pellets into the hopper. 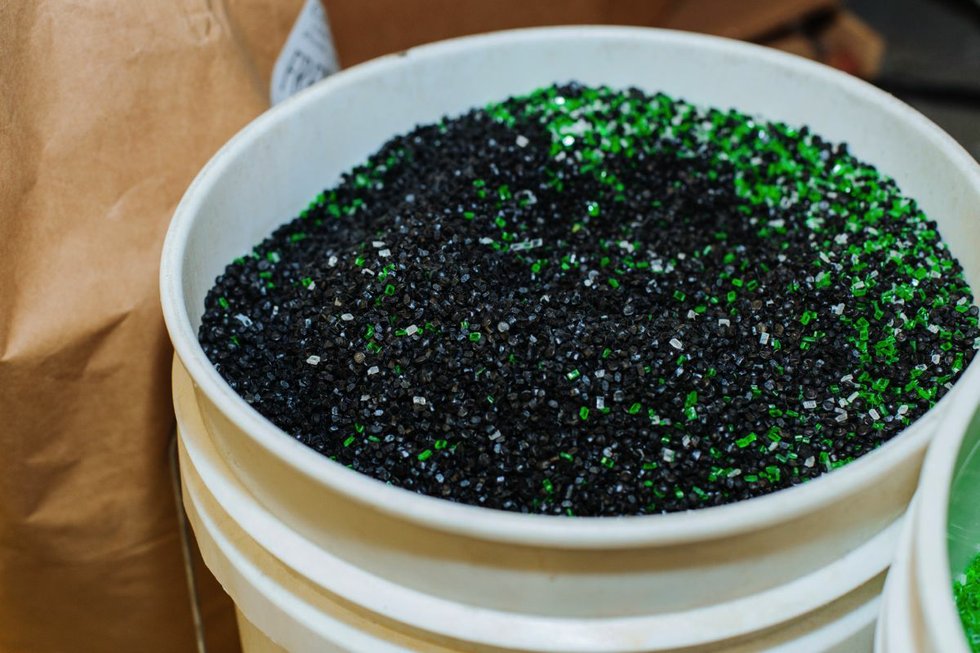 Those pellets are melted down into a hockey-puck-sized disc that’s in turn heated and imprinted by the stamper. (This is also when the centre label is affixed to the record.) Excess vinyl gets cut away from the sides and the final product is then stacked on the other side of the machine. 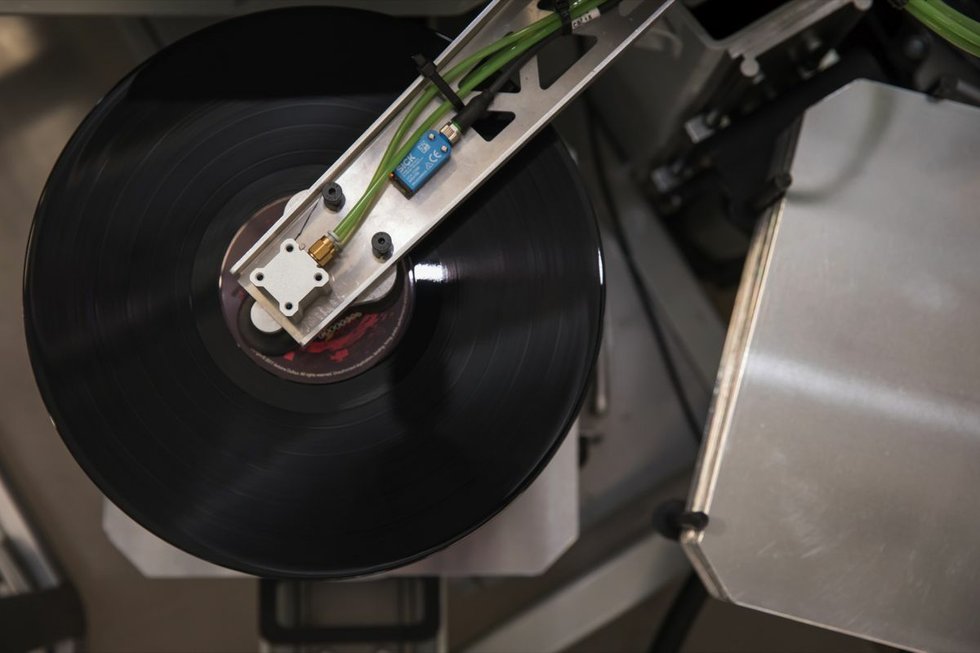 “It’s not rocket science,” says DesRoches, “but it’s also not something that you press go and records start flying off.” 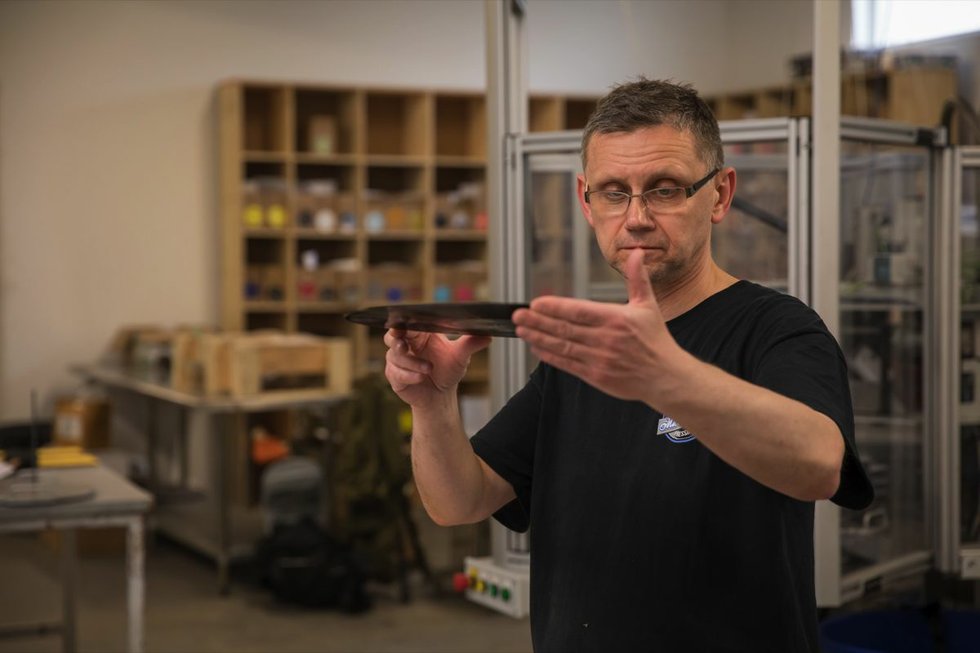 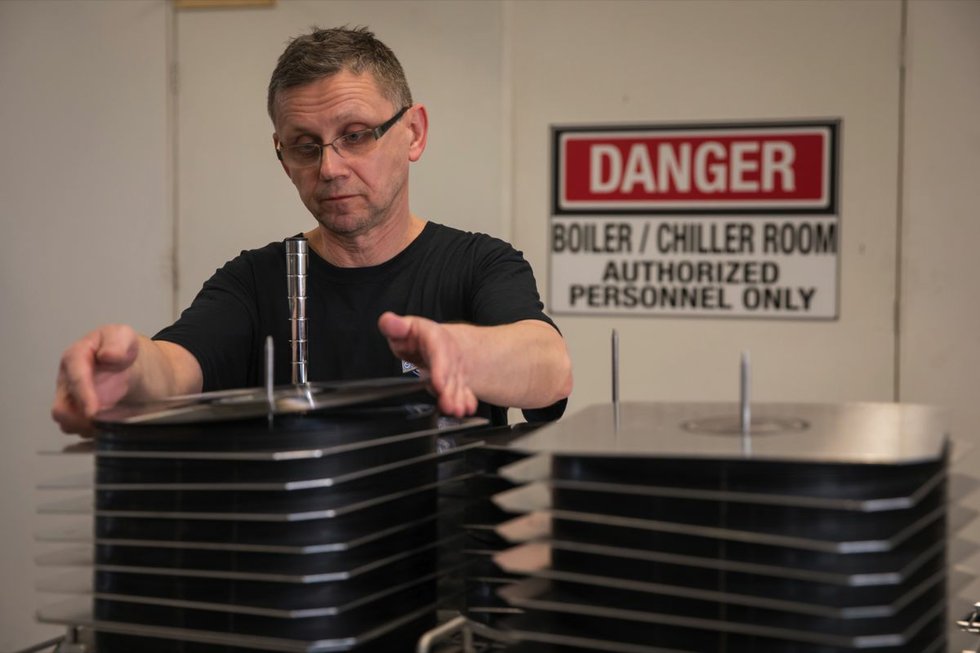