NOW MagazineMusicFeaturesWhat SXSW felt like in the age of Trump

What SXSW felt like in the age of Trump

Lots of factors – the travel ban, the weak Canadian dollar and British pound, the language in SXSW contracts – made for a different festival experience this year 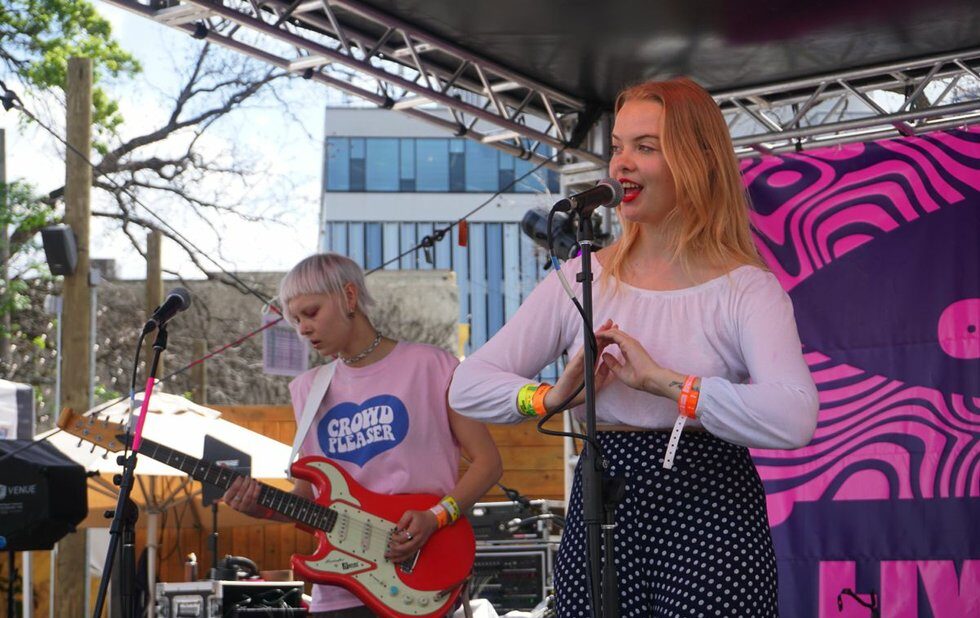 I’ve gone to South By Southwest six times, and it felt different this year.

For one, the popular Austin music festival that ended March 19 after nine days of music, tech and movies seemed quieter and less crowded.

Major brands and labels scaled back. The Fader Fort moved to a smaller venue, Spotify didn’t have a stage, and, after a lot of controversy, McDonald’s didn’t either.

There was room to breathe, and that was nice.

“The festival is trying to reel back from how crazy it has become over the years,” says Rose Russogle of Austin band Party Girl. “They’re trying to make it how it used to be 10 years ago.”

Other factors contributing to the quieter vibe included the costs associated with attending and the weak Canadian dollar and British pound. But the most obvious reason is sitting in the White House.

Travelling to SXSW has always been a nightmare for international artists, but Trump’s travel ban intensified that. A few weeks before the fest started, SXSW came under fire when American band Told Slant tweeted a screen grab of the SXSW performance contract, which states “that SXSW would refer acts playing unofficial shows to immigration for possible deportation.” Told Slant cancelled their performance in protest.

The thing is, the language in the SXSW contract has been the same for the last five years. It’s there to save the festival’s butt if legal issues arise. Most artists don’t get paid to play showcases, and because of that international artists can enter the U.S. through a visa waiver program. But playing any unofficial shows or non-sanctioned events breaks the visa waiver. None of this is new.

Still, under the new administration, everyone is a little more sensitive to aggressive language involving immigration. U.S. bands Downtown Boys, Priests, PWR BTTM and others wrote an open letter to SXSW demanding the language be changed, and SXSW eventually agreed to that in future contracts.

SXSW also programmed ContraBanned: #MusicUnites, which brought together artists from the seven countries targeted by the travel ban. It included Toronto’s Faarrow, Somali-born sisters who relocated to Canada in the 90s as refugees and have been working on an album in L.A. since before Trump got elected. In the end, only six countries were represented after Iranian-born British artist Ash Koosha was unable to attend due to visa processing delays – though processing delays are common for artists of all backgrounds. 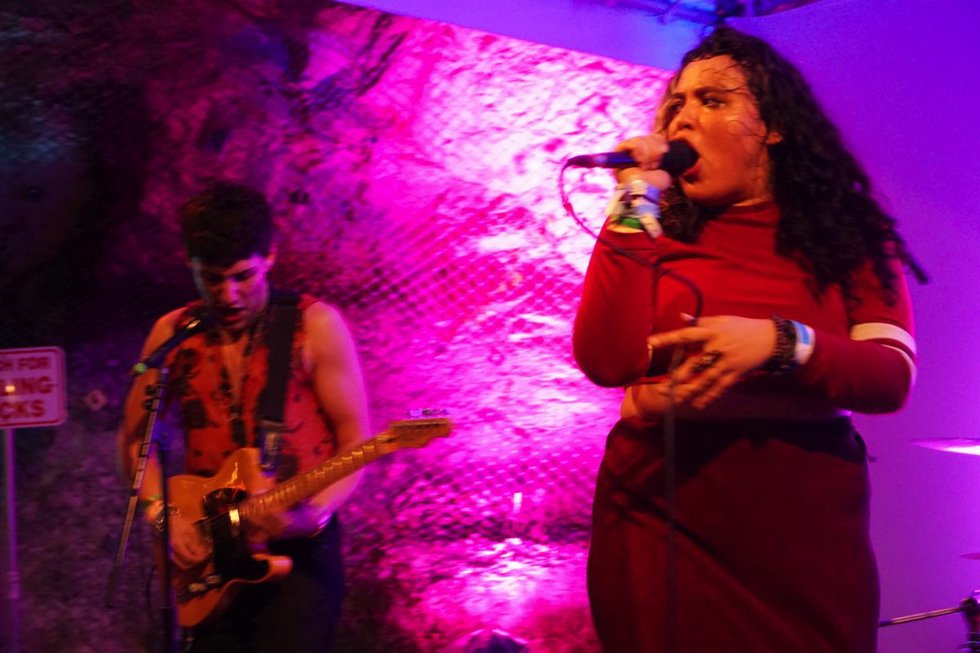 With all the controversy and anxiety, is travelling to SXSW worth the risk to artists?

“Coming to America while Trump is president is already kinda scary,” says Adrienne LaBelle of Vancouver’s Supermoon. “Even though we have P2 visas, crossing the border is still really difficult. We had a big band debate about whether we should play, but it’s a corporate festival, so you know what you’re getting into anyway.

“The festival isn’t the problem – they changed the contracts going forward, they had the Contrabanned showcase. It felt like they tried to make peace, so we felt we could justify being here.”

Most international attendees I spoke to had border worries leading up to SXSW thanks to rumours about guards searching people’s phones. But once there, it felt like an offline sanctuary, a place to hang out with real people in real life, bond over good music – London’s Dream Wife, like a more punk Le Tigre with guitars, were festival favourites – and take a vacation from the outside world and constant Trump headlines.

“I think people are trying to not focus on [the political situation],” says Dorothée Parent-Roy, a senior manager at Believe Digital Canada. “It’s SXSW, and you want to have a good time and enjoy it.”