It's tempting to hear the song as a clapback at celebrity foes, but Look What You Made Me Do is empowering in a different way 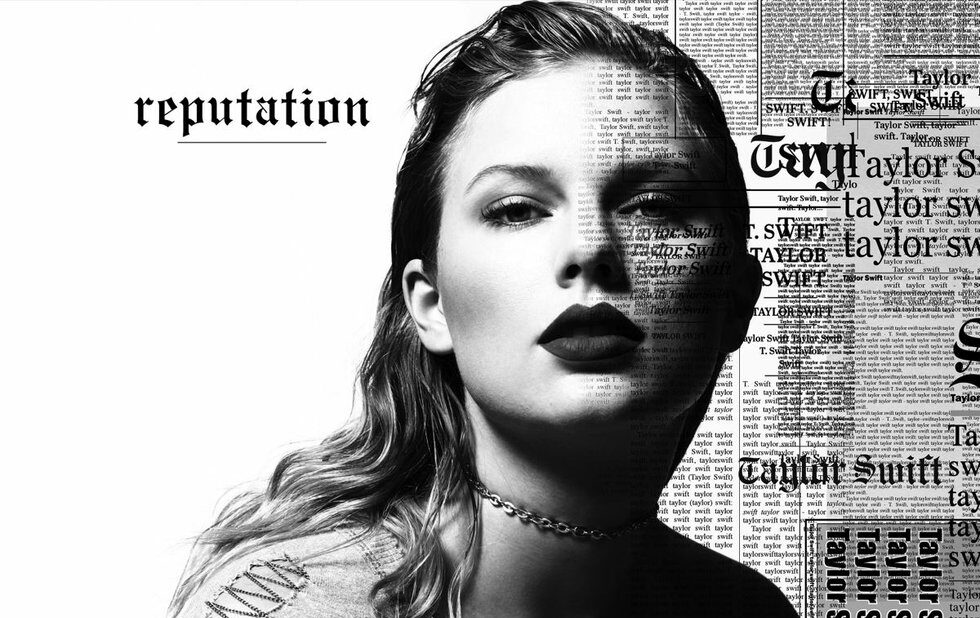 Most of the attention surrounding Taylor Swift’s new single Look What You Made Me Do, which dropped just before midnight on August 24, focuses on its merits (or lack thereof) as a Kanye West diss track. What no one seems to be focusing on is that it works much more powerfully when read as a statement on her sexual assault case.

To be sure, it does set West in its sightline, making reference to Swift not liking tilted stages, which he used during his 2016 Saint Pablo tour. But when she sings, “I don’t like your perfect crime / How you laugh when you lie / You said the gun was mine,” it more brings to my mind the actual crime that has occupied Swift’s life for the past four years.

Swift was sexually assaulted, which you could woefully call a “perfect crime” when you consider how many perpetrators get off scot-free (according to Statistics Canada, only 42 percent of sex assault cases result in a guilty verdict).

In civil court, Swift achieved one. On August 14, a jury ruled that her perpetrator, Denver-area DJ David Mueller, put his hand up Swift’s dress and groped her during a fan meet-and-greet in 2013. The trial began as a lawsuit in which Mueller sought $3 million in damages for what he alleged was a false accusation, leading to dismissal from his job. Swift counter-sued for a symbolic $1 and won.

Mueller’s lawyer, Gabriel McFarland, attempted to put the proverbial gun that Swift sings about in her hand. While questioning her on the stand, he used outdated rape and sexual assault myths to question Swift’s behaviour following the assault. He also asked how she felt about Mueller being fired, as if the consequences of his actions were somehow her responsibility.

She fired back: “I’m not going to allow you or your client to make me feel like this was my fault, because it isn’t” and “I’m being blamed for the unfortunate events of his life that are a product of his decisions. Not mine.”

It was a powerful statement, and when Swift’s defiant chants of “Look what you made me do” in the song’s chorus are seen in this light, they read like a reclamation and reversal of the very things she was accused of by Mueller and his team. No, she didn’t misinterpret his hand on her ass, and she didn’t make him lose his job. On the other hand, what Mueller did make her do is use her very public platform to expose his lie, all while adding to an increasingly vocal conversation about how sex assault victims are treated in court.

Look What You Made Me Do is off Swift’s upcoming album, Reputation, out November 10, and it would have been recorded long before her comments at trial, but the suit and countersuit stretch back to 2015. As an artist with a reputation for calling out her enemies in her music, it would have been as much on her mind during the writing process as her multiple Kanye woes.

It’s serendipitous – or maybe just downright telling – that the single was released just a week after her victory.

Swift using her undoubtedly privileged platform to lay waste to an exhaustive list of celebrity foes is a calculated part of her empowered persona. But moves like that don’t signal empowerment any more than clapping back at your ex on Twitter.

But when Look What You Made Me Do is viewed through the lens of Swift using that same platform to put her perpetrator on blast, it is empowerment.

We should be celebrating it as such.