What Toronto R&B acts can learn from the UK scene

The local scene has all the pieces to become its own mecca of R&B, but it could take some notes from the Brits 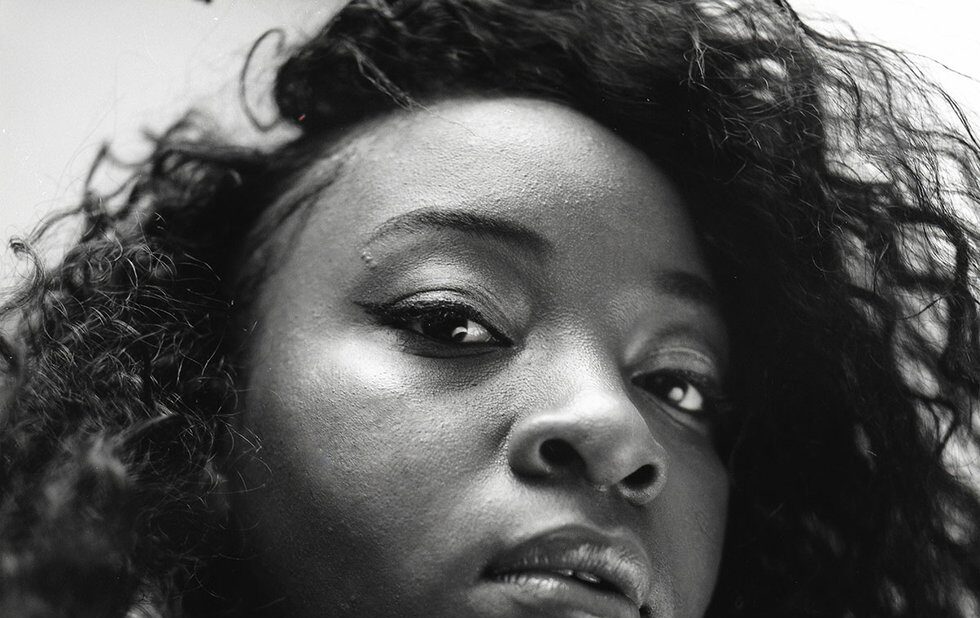 British R&B is having a moment.

More than ever, young artists from the other side of the Atlantic are pushing the genre forward and keeping it exciting.

Nao, Jorja Smith, Mabel, Raleigh Ritchie and Ray BLK are all carving out distinct sounds and spaces in the London scene. Its eclectic and progressive energy allows it to rival mainstream North American R&B and soul.

While Toronto’s scene has all the pieces to become its own mecca of R&B, it could take some notes from the Brits.

There are outliers in the local scene whose production and lyrics deviate from the norm, but they’re not earning the same recognition as musicians like the Weeknd, PartyNextDoor and dvsn.

TiKA, who recently opened for Nao at the Phoenix, is one of these artists. Along with local acts Jessie Reyez, Charlotte Day Wilson, McCallaman, Unbuttoned, M.I.Blue and Daniel Caesar, she taps into soul music’s emotional vulnerability.

“There are a lot of acts the aren’t really getting glamourized or added into the conversation,” TiKA says over the phone. “The ones in the mainstream are the ones people from the outside look at, and that’s [the sound Toronto has become] known for.”

British R&B also broaches difficult topics on the regular. Smith’s Beautiful Little Fools – a play on a line from The Great Gatsby – questions the pervasive belief that little girls should be beautiful, seen but not heard.

Right now, Toronto R&B prioritizes sex, drugs and objectifying women. It’s what’s hot, what sells, but I can’t hear another song about a self-involved man drowning in cocaine while surrounded by naked women.

“I think the scene is getting gradually more open-minded,” TiKA offers. “But I do feel a lot of R&B acts from Toronto stay in a very dark place. I call it Dark&B.”

Local up-and-comer Reyez is making progress on this front. On her single Gatekeeper, she sings “We are the gatekeepers, spread your legs, open up / You could be famous, girl, on your knees / Don’t you know what your place is?”

Reyez’s voice dips from warbling falsetto to dark and throaty as she sings about the seedy underbelly of the recording industry and the gatekeepers who abuse and control female artists trying to make it. She is exactly what this city needs.

Another lesson Toronto artists might take from the Brits is to not be so calculated about image. Nao engages and giggles with fans from the stage, and Ray BLK is always posted up in comfy-looking tracksuits in a way that seems totally authentic.

The take-away? Singularity is key, and the greater diversity of voices, the more progressive the scene can be. The roots are all here, but music fans need to show support for acts that do more than dole out cookie-cutter R&B.