To help build safe, inclusive communities around live music, we need to rethink its reliance on alcohol 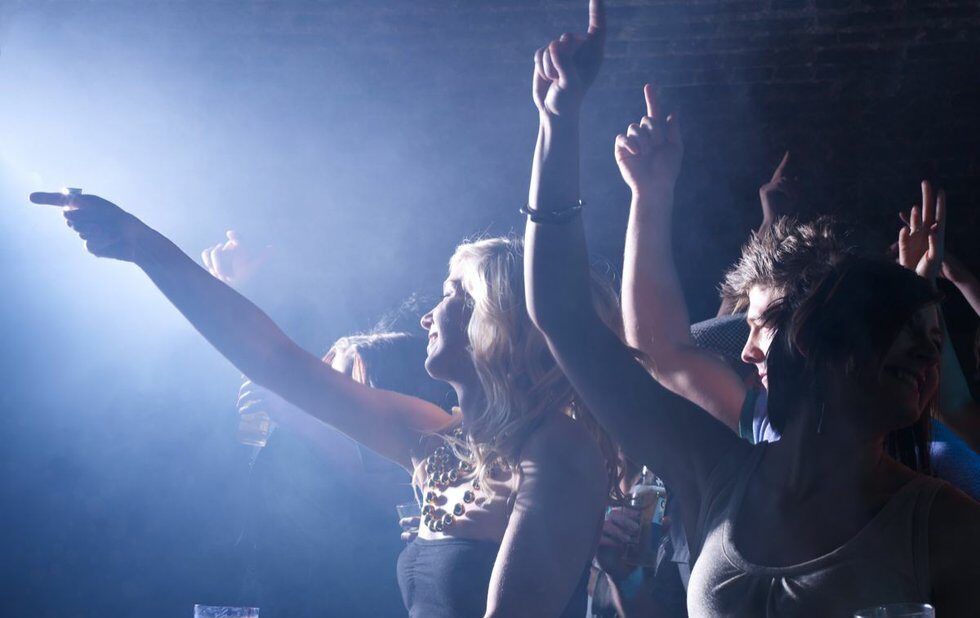 In November, city council debated extending last call to 4 am, a recommendation by the Toronto Music Advisory Council, a group of industry stakeholders with the objective of making Toronto a more music-friendly city.

But let’s consider this: with so many licensed venues having trouble surviving, perhaps now is the time to envision a different approach to consuming live music and how governments can help. What if we detached music’s value from its ability to sell alcohol and its reliance on licensed venues?

Live music shouldn’t function as a way to bring patrons to a bar, and niche music for diverse fans shouldn’t be relegated to underground, often illegal DIY spaces just because the audiences are smaller and/or don’t buy much alcohol. There are alternatives. Consider the Pavilion in Halifax, a volunteer-run all-ages venue that has thrived for almost 15 years without selling alcohol.

Consider that most of us are conditioned from a young age to connect music with alcohol consumption. The majority of live music experiences exclude those under legal drinking age. What does it say about our culture that kids who want to hear their favourite bands in concert have to wait until they’re old enough to drink? What does that say to kids who just want to engage with art?

We need to begin to view music as a social good on its own terms, not just as entertainment. Something that connects us and enriches our lives. Something that can be transformative. By positioning it as only a nightlife experience steeped in consumption, we are excluding large, often marginalized groups.

An entire cultural shift might not be immediately achievable, but steps can be taken at a local level to move toward a safer and more inclusive future.

Consider community centres as indicators of what a city or town views as valuable to a healthy society. Depending on where you live, they’ll include a library, gym, pool, rink, gathering rooms, etc. Perhaps it’s time to invest in culture as a social good in the same way we do with recreation. Libraries have been thinking outside the box by introducing musical-instrument lending. Let’s expand this premise to live music: new types of spaces, new uses, new positions and funds at a local level to foster engagement.

Alternatively, if a space and community already exist, have the city pay for or subsidize upgrades to bring it up to code. Too many vibrant DIY spaces have been shut down for failing to meet safety regulations, often due to tiny infractions. Our cities are punishing low-income culture workers who are building vital and inclusive communities. Instead of antagonizing those actively working to foster the arts, nurture them. They are providing an important service.

In the wake of the Oakland Ghost Ship tragedy in December, which claimed 36 lives, the city of San Francisco announced a grant to create affordable spaces for arts organizations. More cities should follow that lead.

Cultural labour begins at the local level, and if governments value music as a social good, they’ll find ways to empower folks building communities for the most marginalized and vulnerable people. Live music in licensed venues will always be around, but it shouldn’t be the only viable option. When everyone has access to music, we all win.

Related: Read our Vanishing Venues cover story here, and our review of the Highest Order’s Farewell To The Silver Dollar show here.