Just across the St. Lawrence from Kingston, the Ontario label has fostered a community of interconnected artists and unconventional success stories 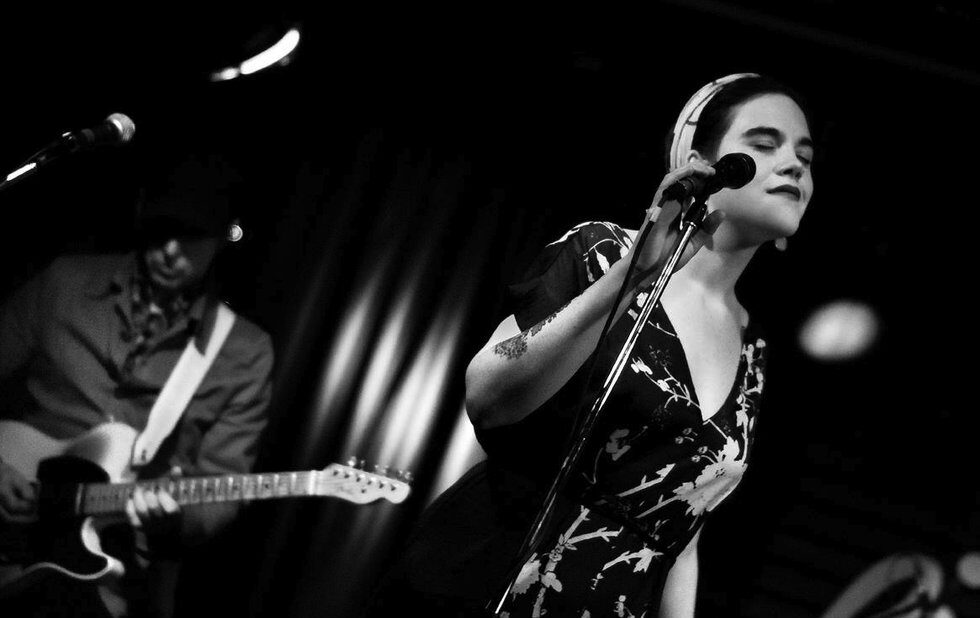 Wolfe Island Records’ home base is The Post Office, a cedar-shake cabin built in 1880 on Wolfe Island, located across the St. Lawrence River from Kingston.

It houses founder and multi-instrumentalist Hugh Christopher Brown’s studio, which doubles as a place to stay for visiting musicians.

It’s also home to eight cats. There was a colony of 17 strays in the shed when Brown and his Open Hearts Society bandmate Sarah McDermott bought the building 11 years ago.

“Cats and music are one and the same,” says Brown. “They’re embodiments of music. Marcel, in particular, will hang out when people are working. He’ll come suss things out and then come back and offer a vole to the gang.”

Brown, like many of the label’s artists, instantly fell in love with the island after moving there from Brooklyn.

“It’s this amazing place where you wake up to the sound of birds and church bells and you make some food and you make music. You don’t have the kind of thoroughfare and distractions that you have in the city,” he says.

Wolfe Island Records isn’t a year old yet (it launched at the Wolfe Island Garden Party last June), but it already has a roster of over a dozen interconnected artists, many of whom are performing at the label’s Canadian Music Week showcase and releasing new music this year.

Brown initially formed the label as an umbrella for various projects he’s involved in, including Toronto’s Stephen Stanley Band, Indiana-based songwriter David Corley and the Pros and Cons program, which sees producers going into prisons to record with inmates.

The label’s business model is unique. “We’re working on a model where a certain amount of profit-sharing goes into the community chest for things like web activities, publicists and events,” explains Brown. “We function like a collective, but when people have individual opportunities, we encourage one another to pursue those things and then a certain amount goes into the kitty for group welfare and artistic pursuits.

“We are making the art first,” Brown adds. “We are going inverse to the laws of supply and demand.” 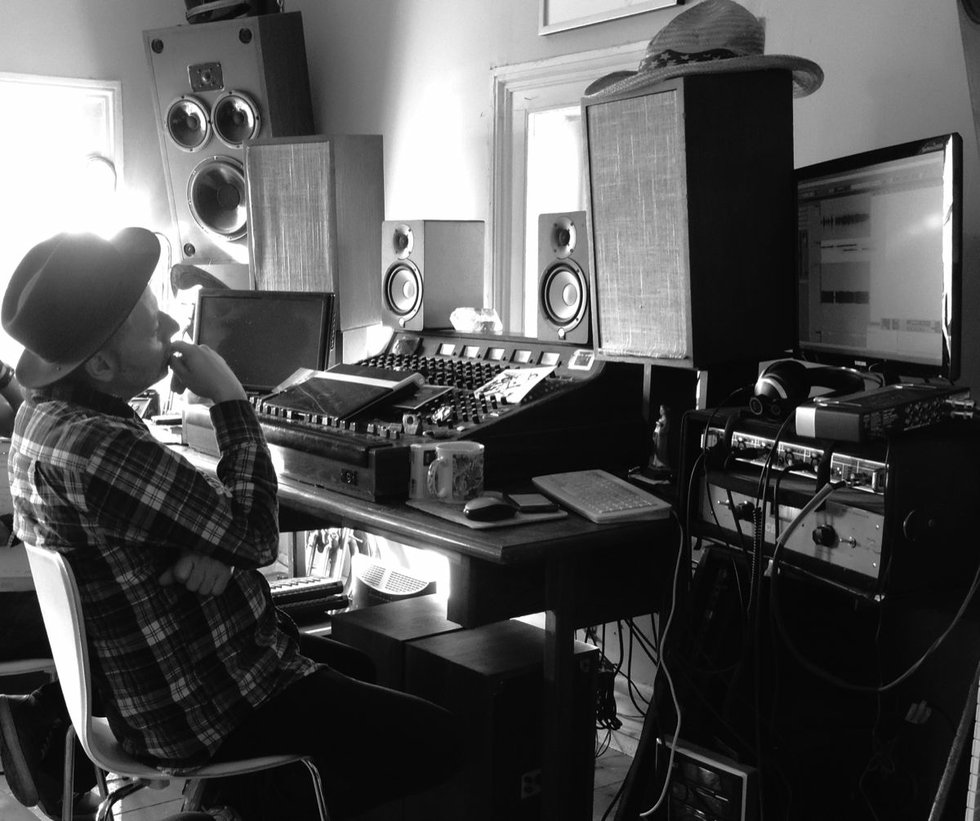 Brown initially thought he would spend a quarter of his time on Wolfe Island and the rest in New York City – he has a studio in Brooklyn called The Green Door – but it’s the other way around.

That’s a now familiar story. Hadley McCall Thackston, a singer/songwriter from Atlanta by way of Ireland, visited the island on Corley’s advice to record her eponymous debut album (out June 15) and never left.

Wolfe Island Records is home to a few unconventional musical success stories, most notably Corley, who released his debut album at 53, and Suzanne Jarvie, a Toronto lawyer and mother of four whose debut album, Spiral Road, was inspired by her son’s recovery from a terrible accident.

“[At a show] in London, England, the place was packed with women her age cause they related to it,” says Brown.

Meanwhile, Corley, who had never been to Europe prior to his shows in 2015, attracted a lineup of autograph seekers at Italy’s Buscadero Day that stretched down the block.

“David made his first album at 53 and got a great review in Uncut,” says Brown, who was touring with Corley at the time. “All of a sudden everything opened up.”

“There’s a lot of cross-pollination,” Brown says. “It is an organic artistic entity and the label just kind of puts a name to it, really.”