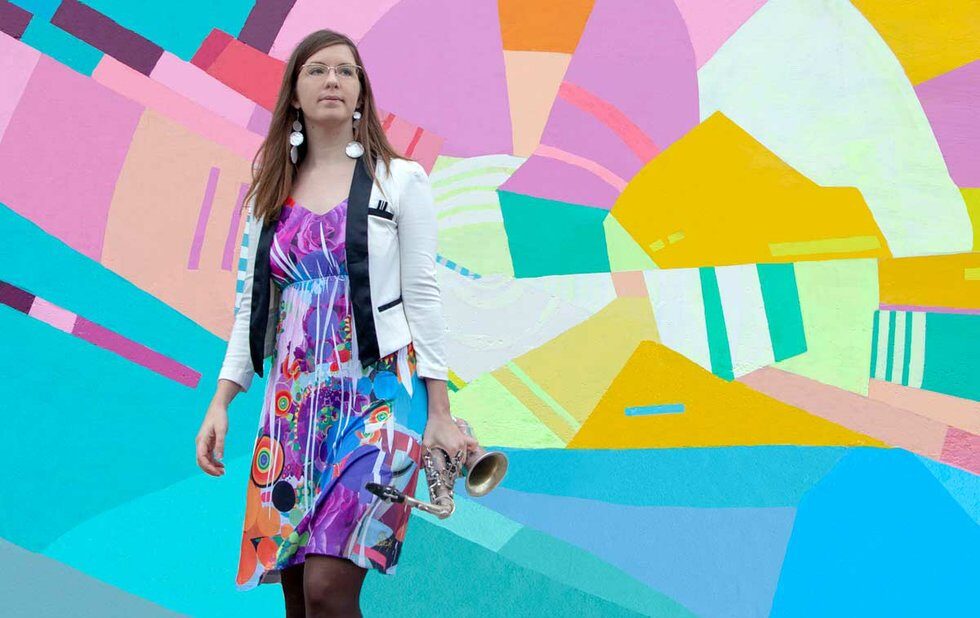 In 2018, saxophonist Kayla Milmine curated a series at the Tranzac Club that featured women and women-led acts in the avant-garde, jazz and improvisation scenes. She called the series Women From Space, a reference to how the music sat outside the box of mainstream art.

“[It was] a place for us to experiment,” Milmine says. “Women from space, space for women.” 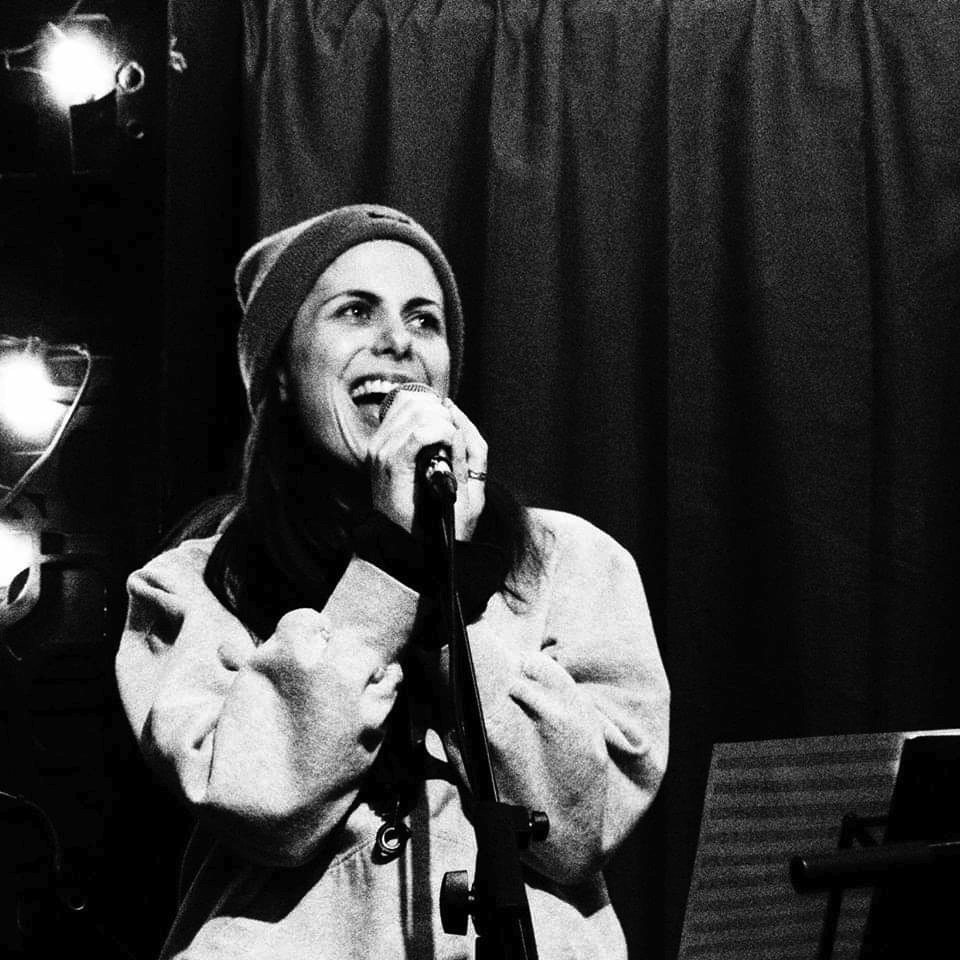 What was the response to the first year of the Women From Space Festival?

Milmine: I was very surprised by how supportive people were of what we were doing. It was humbling to know that there were so many people interested in supporting this cause. Ever since last year’s festival ended, Bea and I have been working toward this year’s festival. I feel like it has grown exponentially.

Labikova: We received really positive feedback last year and we sold out all four nights. This year we put out a call for submissions and received a lot of applications. It seems like we tapped into something important and very much wanted and needed.

This year’s festival features artists from a wider range of genres. What made you widen the scope?

Milmine: We thought it would increase our audience and bring people together who might not be from the same communities or scenes. Artists can meet each other and have a different type of audience who might discover music that they wouldn’t have heard otherwise.

Labikova: I’d love for the festival to reach audiences outside of the scene. I think that this music is so amazing and I think that a lot of people can enjoy it.

Tara Kannangara can draw pop music audiences but she’s also involved in the improvisational community and is informed by that exploration and experimentation. Robin [Dann] and Felicity [Williams] work on the edge of indie-pop but also explore other genres. Teiya Kasahara is working in the opera world and tUkU, who is playing with [cellist and composer] Anne [Bourne], is involved with R&B music.

What do you hope for the future of Women From Space?

Labikova: If we can just get people to come out. To be known as music presenters outside of Toronto, too – that would be amazing. We’re taking it year by year for now.

Milmine: I want to just keep working on this and making it better. Hopefully get more grant funding so we can have more international and national guests.

I love the idea of this festival happening in other parts of the world as well. I was recently in New York and spoke to a woman who applied to play at Women From Space. She’s from Latin America and she was saying how there’s a big scene for this music in Argentina and said, “you should put on a show there.” Maybe we can connect with people there and they can put on a Women From Space Festival. I like the idea of different cities in the world on International Women’s Day weekend putting on a festival.