The next time someone says social media activism is not effective, point to how online pressure caused local summer music. 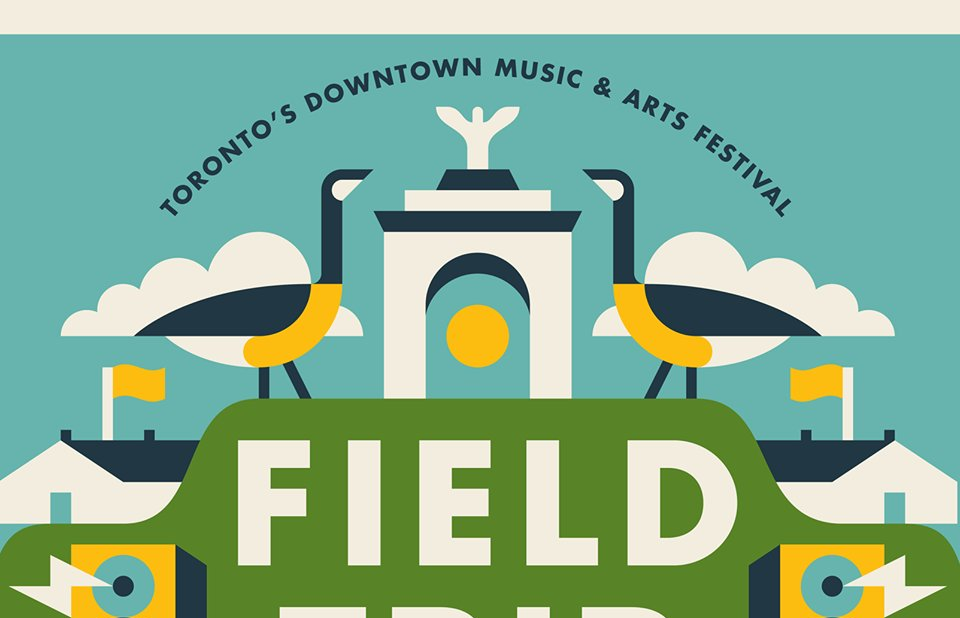 The next time someone says social media activism is not effective, point to how online pressure caused local summer music festival Field Trip to drop a controversial partnership with Nestle and its subsidiary Perrier.

Despite another solid lineup, featuring the Yeah Yeah Yeahs, Metric and Alvvays among others, this years edition of the June festival a partnership between Live Nation and Canadian record label Arts & Crafts faced an initial wave of backlash after music fans saw the Nestle logo at the bottom of the festivals updated website.

While no formal boycott or petition was organized, many people posted online that they would not be buying tickets until the sponsorship was dropped, and encouraged others to do the same.

One of the loudest voices belonged to Torontos Erica Shiner who in 2015 launched the petition that led to NXNE cancelling rapper Action Bronsons Yonge-Dundas Square performance. Shes thrilled that Field Trip and Nestle have parted ways, a change she firmly believes occurred because of growing online outrage.

I’m grateful to [Field Trips] audience and the people of Toronto for showing so much support to the idea of a boycott, she says.

On Tuesday afternoon, the festival posted the following online: We have heard all of your feedback and concerns as they pertain to Field Trips sponsorship agreement with Nestle. As a result, Nestle and Perrier will no longer be a partner of Field Trip 2018.

Dear Field Trip fans,
We have heard all of your feedback and concerns as they pertain to Field Trip’s sponsorship arrangements with Nestle. As a result, Nestle will no longer be a partner of Field Trip 2018. We hope to see you June 2 & 3.

The partnership between Field Trip and the worlds largest food company struck some as illogical.

I understand that mounting a large festival requires the sponsorship of corporations, says Torontos Aron Harris, one of the more vocal opponents of the partnership. However, for a festival that repeatedly states the importance of community, I don’t understand the compromise to partner with arguably the least community-minded corporation that comes to mind.

What doesnt surprise Harris was the backlash against the partnership. I think the protest was due to Arts & Crafts and Field Trip being fairly beloved by Toronto. But along with that love also comes a higher set of expectations, he explains.

As NOW has covered, Nestle has a notorious environmental and human rights record. Their aggressive purchasing of community water sources as well as their continued meddling in the breastfeeding practices of communities in lower-income countries stands out, but they’ve also been implicated in child labour in the cocoa industry, notes Shiner.

Initially Field Trip, which features a community-oriented ethos and family-friendly vibe, seemed to try to downplay the controversy with what Shiner describes as a vague and decidedly non-committal statement.

“To our concerned fans, we appreciate your feedback and respectfully consider your concerns as they pertain to Field Trip,” the festival wrote in a comment on Facebook at the time. “With that in mind, we will endeavour to incorporate your viewpoints into the planning of this summer’s festival. Thank you for your continued patience and support of Field Trip as we strive to present a world class music and arts event for Toronto.”

It also dropped the Nestle logo on its website (though the Perrier logo remained up until the partnership was dissolved). But as calls for a ticket boycott grew, festival organizers saw that another reaction was needed.

Now those who were encouraging others not to buy tickets are planning to attend the festival, including Shiner, I bought our tickets as soon as I heard that they dropped Perrier as well as Nestle, she says, adding that her six-year-old son is very excited to attend his first Field Trip.

Both Shiner and Harris hope this incident results in organizations considering their future partnerships in a more critical light.

Adds Harris, I think this story proves the value in voting with your wallet and respectfully holding organizations accountable for their choices.

Correction: March 14, 2018 An earlier version of this article stated that Field Trip swapped the Nestle logo for a Perrier logo on its website. In fact, both logos were on the website initially. This version has been updated.