After running annually since 2013, the Toronto summer music festival will take 2019 off, with the goal of returning in 2020 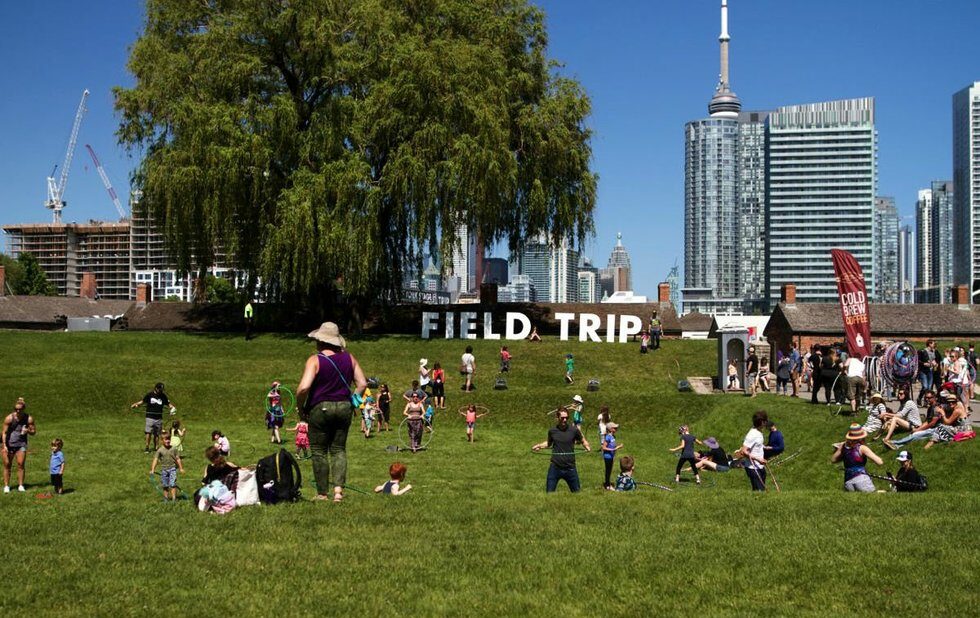 Field Trip festival has announced it will not return in 2019.

The summer music festival began in 2013 as a 10th-anniversary celebration for the large Canadian indie label Arts & Crafts and has taken place at Fort York Garrison Common every summer since.

“Since its launch in 2013, we have proudly grown Field Trip Music & Arts Festival into a multi-disciplinary, cross-generational event unlike any other,” the festival posted on Twitter and on its website. “While the festival has grown more meaningful with each passing edition, we have made the difficult decision to take some much-needed time off in 2019.”

While it doesn’t give a specific reason for the decision, the statement does say Field Trip has “the goal” of returning in 2020. NOW has reached out to Field Trip for comment.

It’s been a tough couple of years for the Toronto summer festival scene after a few boom years in the middle of the decade. Many other big outdoor festivals in and around the city, like WayHome, Bestival, TIME Fest, TURF and Riot Fest, have all either folded or announced similar hiatuses in the city in recent years.

Field Trip, it seemed, had fared better than its other mega-fest counterparts, largely by sticking to its family-friendly indie rock and food trucks formula. But now the festival will sit out what will be, other than club-level mainstays NXNE, CMW and Manifesto, a quiet summer for festivals in 2019.