The new campaign encourages fans to show love to their favourite artists, buy merch and donate to charity 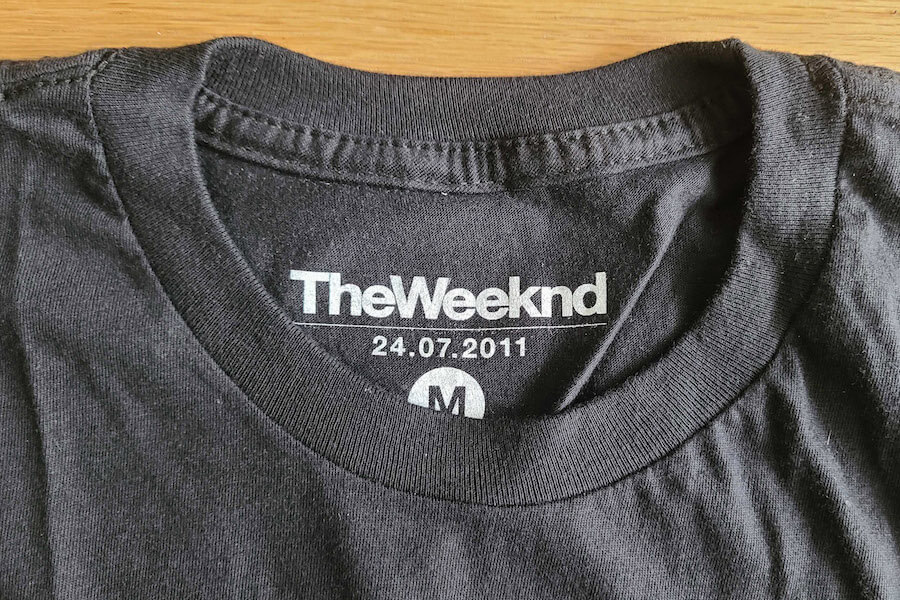 You probably don’t need an excuse to wear your favourite band shirt – but in case you need another one, the first-ever Canadian Music T-Shirt Day is happening this Friday, July 30.

The idea is to support Canadian artists, either by buying merch or wearing your favourite Canadian music t-shirt, sharing a photo on social and donating to the Unison Fund. The registered music industry charity offers counselling and emergency relief services to musicians and other industry professionals going through hardship and illness.

Music manager Adam Kreeft of Good Company and music marketer Jo Lukis of Just Really Good are behind the initiative, which is based on a similar campaign that’s been running in Australia.

With live touring put on hold during the pandemic, many artists were left with boxes of merchandise for concerts that never happened.

“Times are tough right now for Canadian artists and their teams with touring put on hold for over a year,” Lukis said in a statement. “The Canadian Live Music Association reports that the industry has suffered a 92 per cent average revenue loss since March 2020. Selling merch is a huge part of touring revenue for artists, and while shows are cancelled, countless boxes of t-shirts printed for tours that never happened are gathering dust.”

In the past year, Unison Fund reported a 3,021 per cent rise in applications for emergency financial aid. To date, the charity has helped 2,000 music industry professionals through various programs, including giving out more than $2.3 million in financial assistance.

Kreeft and Lukis plan to make Canadian Music T-Shirt Day an annual event that will take place on the last Friday of July. Visit the campaign website for full details.