Two days after the 18th anniversary of its launch, the Toronto hip-hop radio station has dropped The Move and re-adopted the moniker it's used since 2001 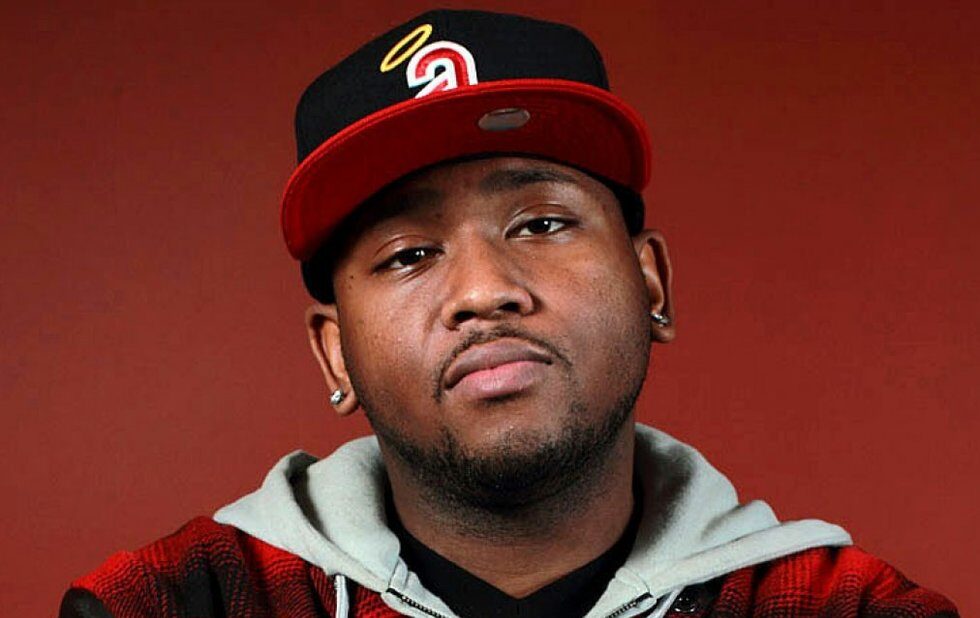 The long-running hip-hop radio station rebranded in 2016 as The Move and adopted a new retro throwback format. But the station went back to playing contemporary hip-hop in 2017, updating their playlist with more and more new music from Toronto.

Finally, on today (Monday, February 11), two days after the 18th anniversary of its launch, the station has made the return official, re-adopting the moniker it had used since 2001.

“It was a long time coming,” says program director Josie Fenech. “The former name never really caught on, especially after we switched back to hip-hop. It just created confusion.”

Fenech, who also programs the station Hot 89.9 in Ottawa, says it’s a result of “extensive research” she and new station owners Stingray have been doing over the past year. But she says it was as much of a gut decision.

“Artists would come in, people would tweet, talk about the station – they all just said Flow. There’s so much emotion attached to the station. So many people grew up with it and dreamed of being played on it.”

She says it’s especially obvious with the 100 per cent local Made In Toronto program, which began as a one-day takeover to celebrate Toronto’s birthday on March 6 last year (and will return this year). It was so popular that it became a regular feature from Sunday to Thursday, with some of the artists who submitted music entering regular rotation. More often than not, she says, they’d rave about being played on Flow – not The Move.

“It just felt so obvious, like why are we fighting against it? What do we want to be and what does the city say we are? What do listeners think we are? Listeners spoke loudly and clearly. They see it as Flow.”

None of the programming will change, says Fenech – it’s less about change than using the branding that best reflects the change that has already taken place. Namely, at a time when the music that’s exploding from the city is hip-hop and R&B, Flow is fully dedicated to playing it.

“It’s crucial that this city of all cities has this radio station. You want to reflect your listeners, you want to be a mirror to your audience. Toronto is such a multicultural, ethnically diverse city, and it’s the epicentre of hip-hop right now. You’ve got people in New York and LA looking at Toronto for the next new artist.”

Fittingly, the current playlist contains a minimum of 36 per cent music by local artists.