The popular New York radio show was supposed to launch as the Toronto hip-hop station's new morning show, but that plan is now on pause 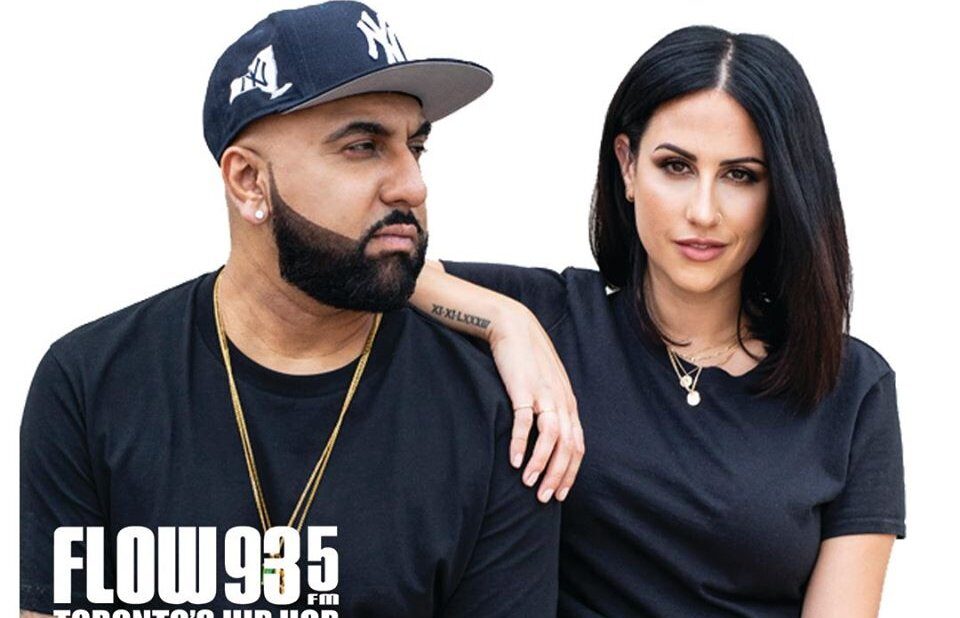 Blake Carter and Peter Kash will be on the air in the mornings for FLOW 93-5 during the COVID-19 pandemic.

Last week we reported that popular New York radio show The Breakfast Club would be coming to Toronto hip-hop station FLOW 93-5. The show was supposed to debut this week, but that morning slot has instead been filled by local hosts Blake Carter and Peter Kash. FLOW’s controversial tweet announcing The Breakfast Club’s arrival has been deleted and the splashy banner on the station’s website has disappeared.

“It’d be irresponsible of us to not take into account the seriousness of the situation,’ he says over the phone. “Radio needs to be there when there’s an emergency.”

The initial announcement of The Breakfast Club’s arrival was met with backlash from people who called out the station for prioritizing imported talent over local voices (the former morning show DJ Mastermind was let go from the station at the same time). Putting Carter and Kash into the morning slot wasn’t a reaction to the backlash, Parsons says, though his reasoning echoed the criticism the station received.

“It’s a no-brainer, we had to make the change,” he says. “We need to be local through this period, and Blake and Peter provide the local programming that the city needs.”

FLOW is not a news station, but Parsons says the on-air hosts need to provide the Toronto perspective on the latest news while still being light and entertaining.

“I think people turn to radio as an oasis of good in a sea of not so great,” he says We need to still be there to provide some levity. That’s a very important part of what radio does in times of crisis. For years, for decades.”

Having live jocks is a priority, Parsons says. They’re working alone in the studio and producing themselves to maintain distance. All but two admin staffers are working from home.

It’s also important that FLOW continues to play a high percentage of local music, avows Parsons, who is also the vice-chair of the Canadian funding board FACTOR. With COVID-19 halting the entire live music industry, radio royalties are more important than ever as a revenue stream for local artists.

As for The Breakfast Club, it is still coming to FLOW, he says, “but not until this crisis has been averted.”